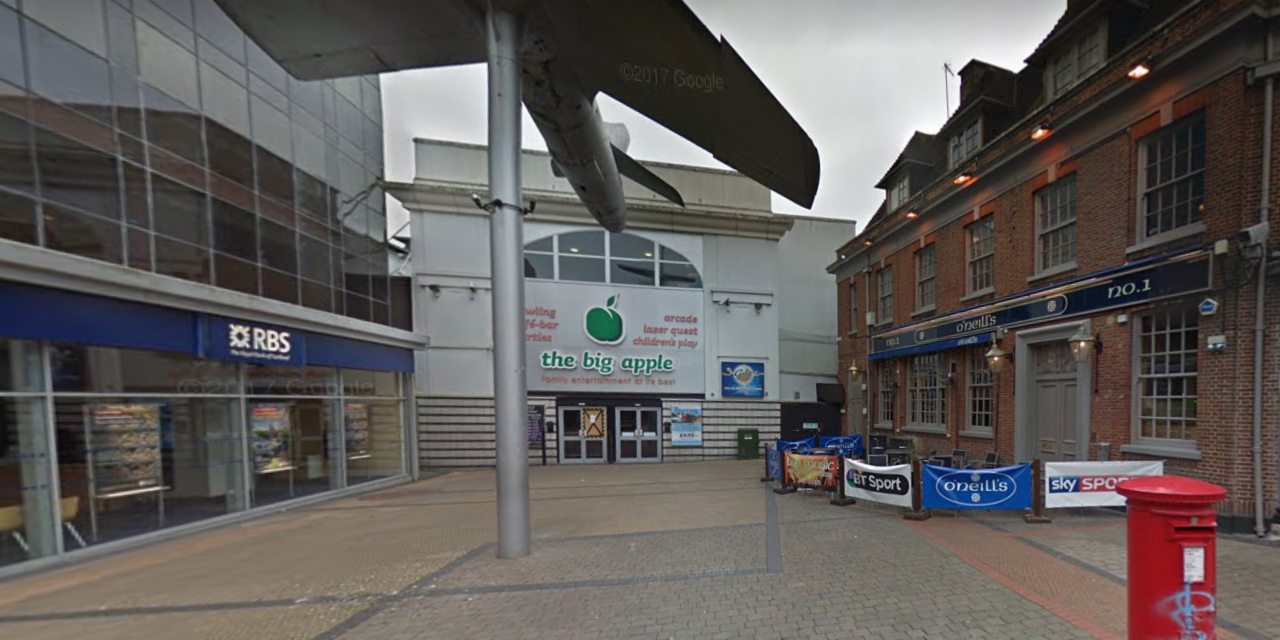 Councillors have refused an application by Watkin Jones and McKay Securities for 366 Build-to-Rent flats in the centre of Woking.

Plans, submitted by Turley, were for a building, varying in height from five storeys to 28, at a 0.44-hectare site, between Chertsey Road, Church Street East and Chobham Road, currently occupied by a Big Apple entertainment centre, the HG Wells Conference Centre and the Metro Hotel.

But councillors at Woking Borough Council’s planning committee meeting on March 17 voted by five to one to refuse the scheme on the grounds of design, scale, height, proportion, mass and bulk and lack of affordable housing.

The developer had pledged £987,500 in lieu of affordable homes.

Cllr Liam Lyons said: “I would like the message to go out to developers that if you want to build in this town, you build the requisite affordable homes.”

It would be owned and operated by Watkin Jones’ rental housing operator, Fresh Property Group.

At the same meeting councillors refused a scheme by Cortland Developments for 310 high rise homes just yards from the Watkin Jones scheme.