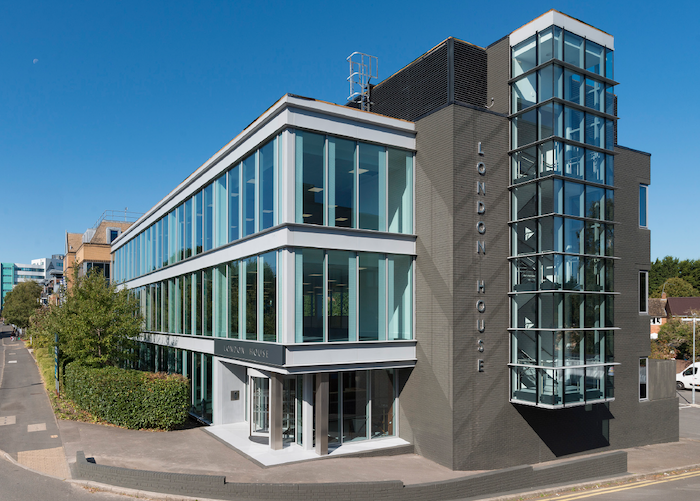 Just two weeks after Rare Commercial Property reported 31,000 sq ft of lettings in the town, Fryer Commercial has announced the lettings of:

He said: “It has been a challenging two-three years. It started with the Brexit haitus. Although I don’t deal directly with foreign companies when they come into Bracknell, there was very little movement during the Brexit negotiations while people sat on their hands to see what would happen in the world.

“Then Covid was a particular upheaval, but despite all that I am busier than I have been for three years.”

Bracknell now has fewer vacant offices as a result of Permitted Development schemes in which many were converted to residential.

Mr Fryer went on: “When I came to Bracknell in 2008, it had two million sq ft of vacant offices which was 33 per cent of the stock, probably the highest in the Thames Valley.

“Now we’ve got three or four hundred thousand sq ft and we’ve got demand for probably half of that so it’s more balanced.”

He noted, due to hybrid working, occupiers want to offer a ‘home-from-home’ experience but he predicted more occupiers will require staff in the workplace.

He added: “You can’t create a corporate culture working from home. Most businesses want staff back in the office.”