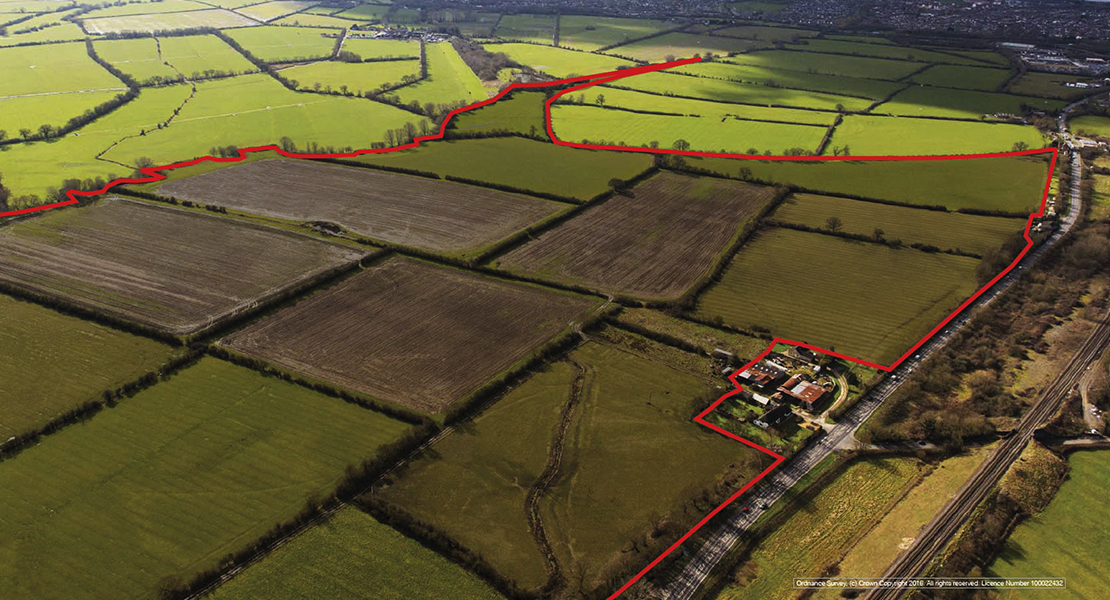 The Great Stall East development, which will form approximately 20 per cent of the NEV, will include 1,550 homes, a secondary school, a park & ride and a sports hub.

Detailed planning is in progress and work is planned to start in 2022.

Capital Land chief executive Jeremy Francis says: “The recent acquisition is the culmination of several years of hard work and dedication by the Capital Land team.

“This major acquisition allows the company to establish the key components which will open up the way for the wider New Eastern Villages project.

“The investment by Capital Land represents a significant milestone in the company’s plans for the project at Great Stall East and underpins the commitment Capital Land are making to Swindon’s continued growth in these challenging times.

“Capital Land are working closely with Swindon Borough Council to ensure this much needed project is now delivered.”

NEV is one of the UK’s biggest urban regeneration developments and will ultimately deliver between 8,000 and 14,000 homes. A 14-year construction period is envisaged.