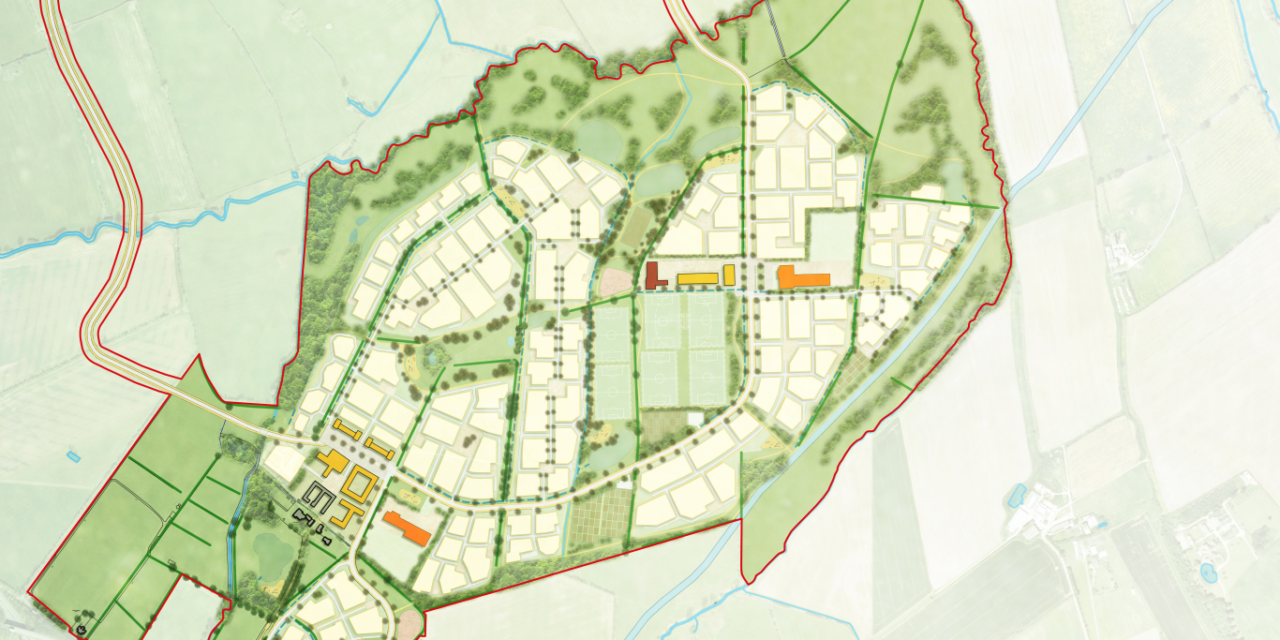 Outline planning permission has been granted for 2,500 homes at Swindon.

Swindon Borough Council’s planning committee approved plans submitted by Turley on behalf of Ainscough Strategic Land for the new villages on a 168.7-hectare site at Lotmead and Lower Lotmead, at its June 9 meeting.

The plans form part of Swindon’s New Eastern Villages (NEV) where there is an allocation for 8,000 homes.

Head of planning (south west) for Turley, Jeff Richards, told the meeting: “The proposal represents an opportunity for a truly sustainable community with excellent to the wider New Eastern Villages.”

The application is the second attempt. An earlier scheme was turned down, firstly by the council and subsequently by the Secretary of State on appeal.

Cllr Dale Heenan, councillor for Covingham and Dorcan, said many of the concerns the council had over the previous application had been addressed but he added: “This application is much better than it was before but I think it remains a shame it hasn’t taken on the Garden Village design standard as its approach.

“But it is positive to see the pick-your-own fields will remain.”

Also at the meeting, plans were approved for a 2.3 million sq ft warehouse/distribution centre within the NEV land. 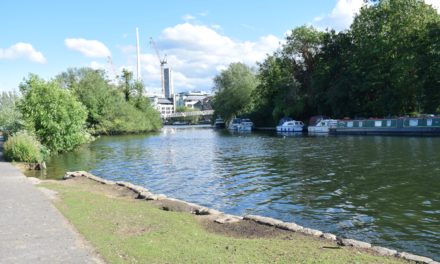 View from the riverbank: Time to build on success 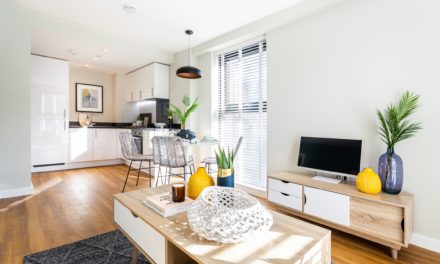 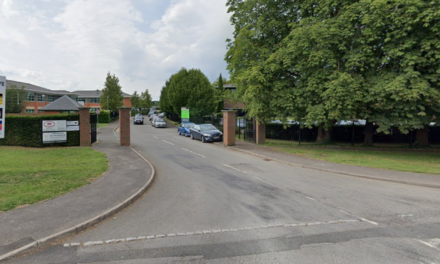 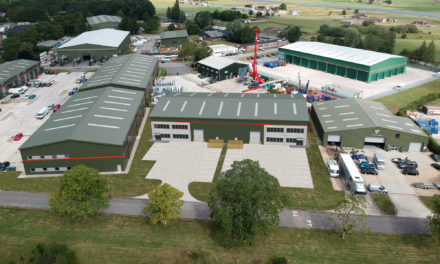