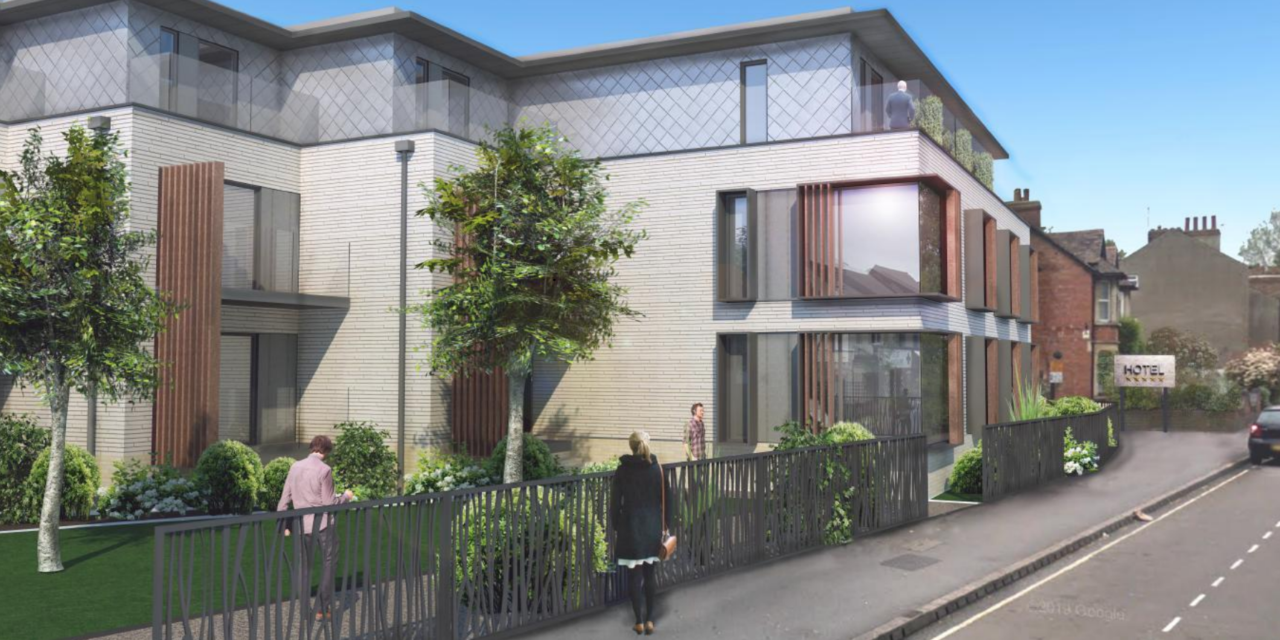 Plans for a 43-room hotel in Oxford have been unanimously refused.

Councillors agreed with officers’ recommendation that the application from The Edge Hotel provided inappropriate scale, massing and height, an inadequate flood plan, inappropriate parking provision and no energy statement.

Cllr John Tanner told the committee’s November 10 meeting it would be overbearing and have a damaging effect on the Summerfield area.

He added: “I think the principle of a new hotel on this site is perfectly fine, but I think the extensive flat roof and other problems make it quite clear that we should be opposing this.”