Another chance to help shape Newbury 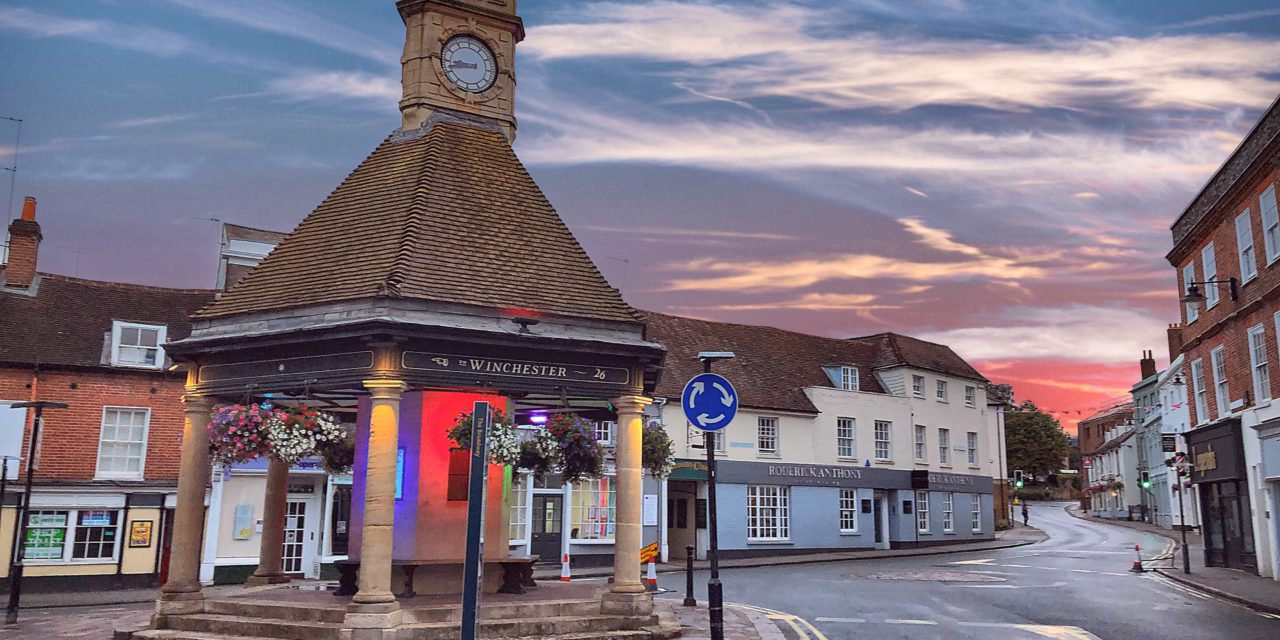 A second chance to play a part in the future of Newbury town centre is on offer.

West Berkshire Council, HemingwayDesign, NEW Masterplanning, UrbanMovement and GL Hearn have all been working on a masterplan and a second survey has just been launched.

Since December 2020, meetings and workshops have been held with stakeholders including businesses, residents’ groups and students and the initial public survey prompted more than 4,000 responses.

Council leader Cllr Lynne Doherty said: “We’re reaching an exciting point in this important project. The response to the first survey was impressive and has helped us to create a tangible draft vision that is relevant to our communities and the issues they face.

“We now need our residents to tell us how they think we’re doing on this project and make sure that we’re heading in the right direction. This is an important phase of the process and we’re asking people to take the survey and let us know whether they feel we’re on track.

“Newbury already has a lot to offer, with its mix of green spaces, independent shops and strong cultural heritage.

“The majority of respondents, while acknowledging this, thought that Newbury has the potential to be an even better place to live, work and learn.

“By working together, we will build a solid planning framework for the future. Taking part in the survey is a key part of achieving this and we want as many people as possible to give their opinions.”

The draft vision can be seen here and the survey can be taken here.

Deadline for responses is July 16.