How well are we planning for the future? 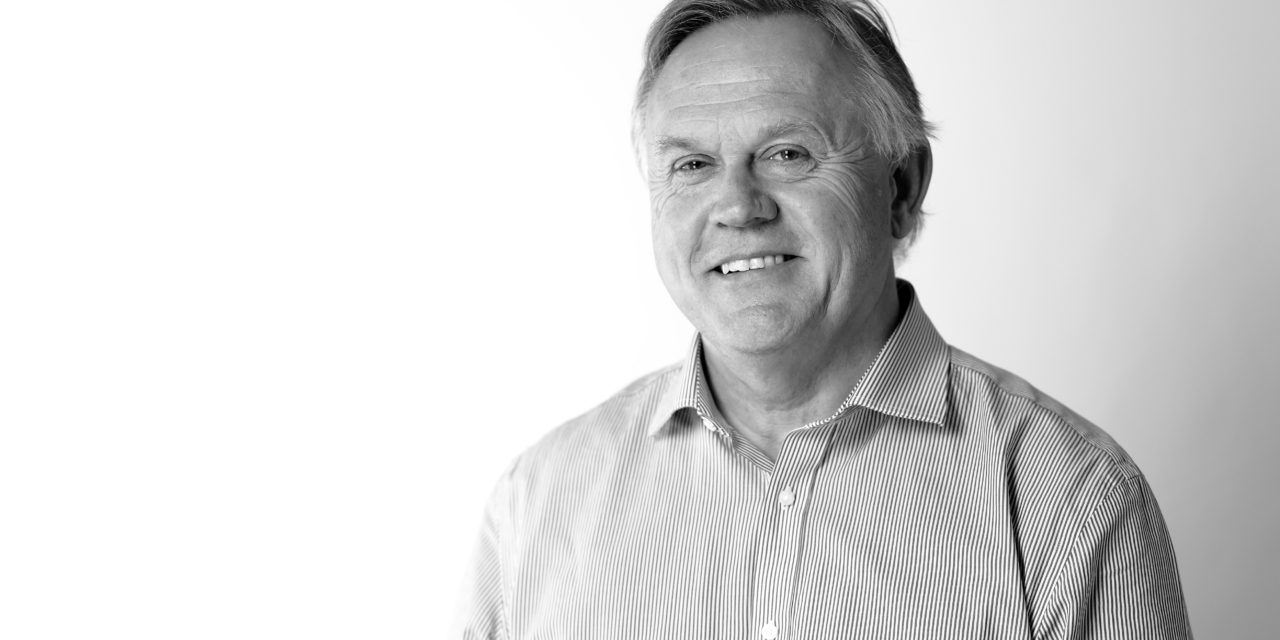 Last Autumn’s Planning White Paper proposed dramatic reform of the planning system through a programme of deregulation and simplification, predicated upon the concept of zonal planning.

That was before the Chesham and Amersham by-election where the LibDems captured the seat convincingly after 47 years of Tory dominance.

Now we have Michael Gove in charge of the newly remodelled Department for Levelling Up, Housing and Communities with Neil O’Brien MP, who was one of the key critics of the White Paper, as undersecretary. So what next?

This changing of the guard represents a significant shift of direction for Government.

Amended planning proposals will shortly be announced as Michael Gove stamps his authority on the Planning Bill in an effort to maintain a reputation for ‘making change happen’.

Instead of simplifying matters, we will likely get another raft of layered changes and revisions to the current Planning Act, yet further complicating an already over bureaucratic system, drowning in a lack of local government resource.

There are many planners who argue there’s nothing wrong with the current system if only it were properly resourced and there is some truth in this.

If local planning authorities cannot cope with delivering a planning service, then either the system needs a radical overhaul (unlikely now) or else it has to be properly funded and that’s likely to fall on the developer seeking consent rather than the taxpayer.

Perhaps more importantly is how UK plc should plan for the future. The impact of Brexit, closely followed by Covid, in the space of just two years, has demonstrated how quickly the economy can change.

We have recently been consulted over the Oxfordshire Plan 2050, but frankly, how can anyone assess what the need will be 30 years hence?

Our system of plan making is chronically out of date. Long term plans, which take years in the making, are already way out of date by the time they get adopted.

There then follows year after year of development control, applying out of date policies whilst colleagues in the council’s planning policy teams work on yet another Local Plan, guaranteed to be redundant by the time it’s published.

We live in a fast moving world where technology changes the way we live and work at an ever increasing and, some might say, alarming pace.

Forward planning needs to reinvent itself with lithe and flexible policies, driven by measurable social, environmental and economic gain.

And why the obsession with housing numbers? We only need houses if there are jobs.

Economic growth has to come first. Planning should focus upon encouraging investment and economic opportunity first and foremost because it’s only by growing  the economy that we will create the wealth needed to invest in social gain and pay off the UK’s debts.