Pincents Lane scheme is scaled back 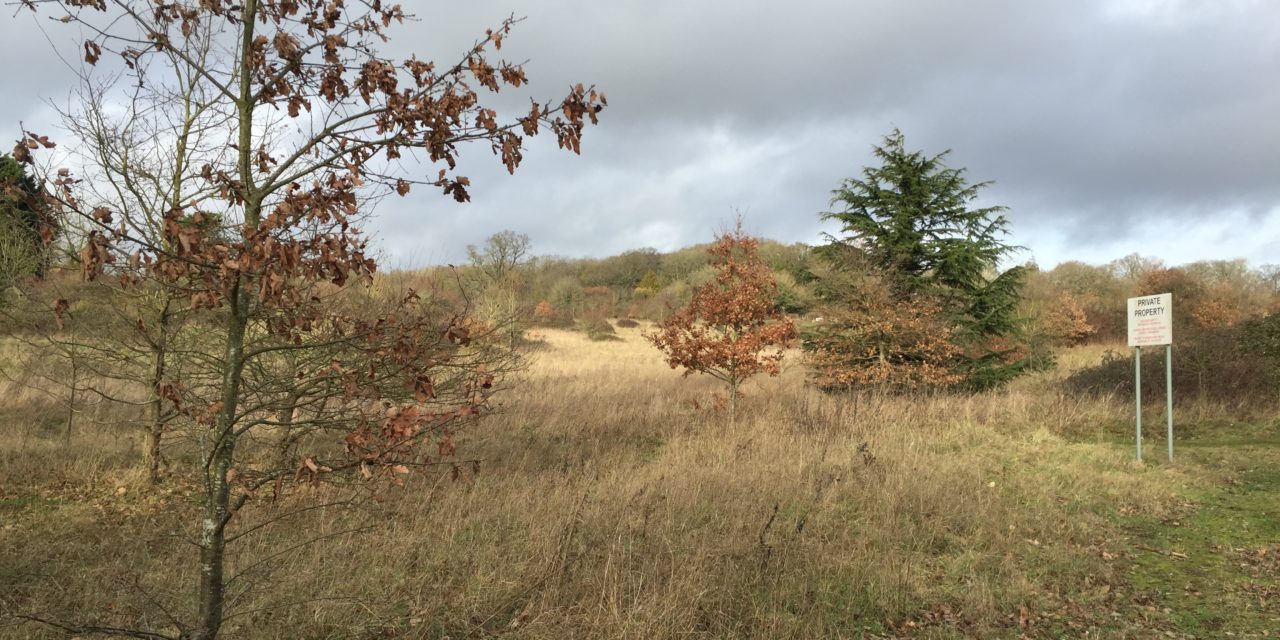 Plans to build up to 265 homes and a medical centre on land at Pincents Lane in Tilehurst have been scaled back by more than a third.

U+I and Town have revised their planning application to a total of up to 165 homes while retaining the scheme’s medical centre.

The developers say the scaled-back, less dense, scheme responds to feedback including the council’s concern over traffic.

Around half the 17.5 hectares, most of which is a former nine-hole golf course, will be open space under the revised scheme. It will include a public park, protected from development in perpetuity.

Town director Jonny Anstead said: “We have listened, reassessed and amended our plans in response to what we’ve heard from stakeholders and members of the public.

“In reducing the number of homes proposed, from 265 to 165, we feel confident that we have successfully addressed any remaining concerns around the development, and in particular the concerns expressed by a number of local residents about the local highway network.

“A reduction of 100 homes, from 265 to 165, is a substantial change that we believe will be welcomed by many people who’ve had concerns about the proposed development. And it should also be remembered that, compared with the earliest application on the site in 2009, which was for 750 homes, it represents a dramatic 78 per cent reduction in the number of homes from those original proposals.

“Our revised plans give over more than half of the site, 22 acres, to create a new public park. Access to the site for members of the public, which currently is limited by law to the formal rights of ways across the site, will therefore be opened up enormously.

“In addition, this new public park will be gifted to the community and safeguarded against future development forever.

“The pandemic has highlighted the value of open space for wellbeing and quality of life and also of the need for appropriate housing with good outdoor space, especially for key workers and others on modest incomes.

“We feel that we have now achieved the right balance as we emerge from the pandemic and look forward to West Berkshire Council’s decision on our application later this year.

“Our plans will provide homes that meet the needs of local residents without them having to move away from their Tilehurst friends and families.

“We will deliver 66 affordable homes with a mix of shared ownership and below market rent properties, 18 homes designed for older people, and 15 self and custom-build homes too. These will be alongside a new healthcare hub which will be offered to the local NHS in the first instance.”

However, the fiercely-opposed scheme remains contentious. Around 200 people have already opposed the revised plans. Objectors include Reading Borough Councillor Ricky Duveen who questioned the pressure on schools and roads.

Others object to the loss of views, open space and the increase in traffic on congested roads and junctions.