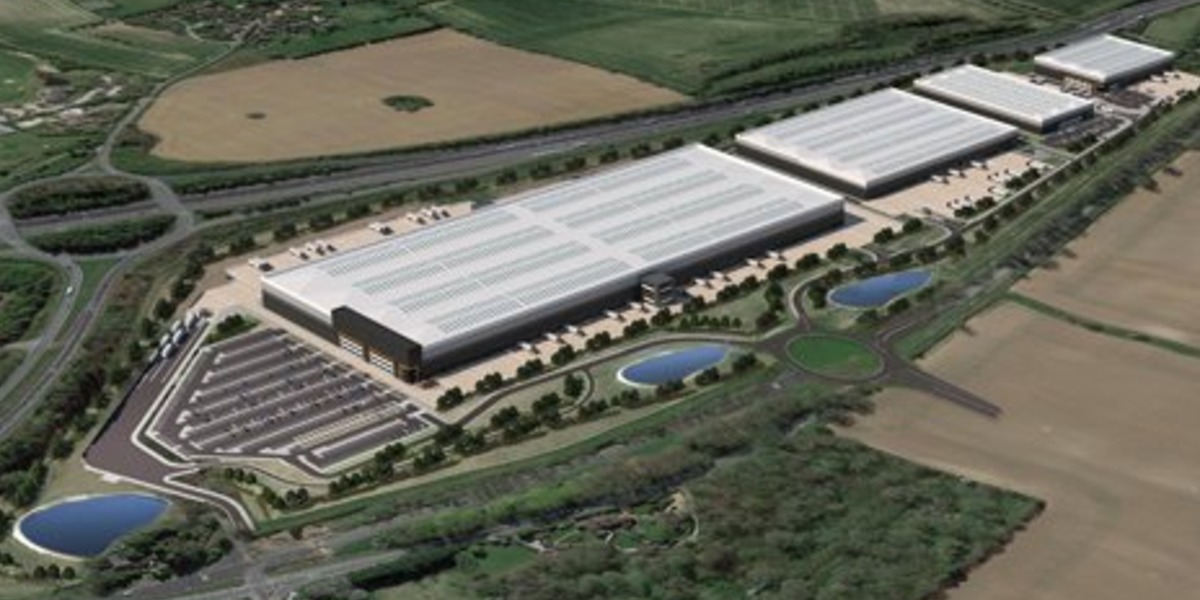 The controversial scheme for a 271,000 sq m distribution centre at Basingstoke has been refused, six months after councillors voted to approve it.

Councillors on Basingstoke & Deane Borough Council’s development control committee voted to approve Newlands Developments’ application for planning permission for the scheme of four buildings at Oakdown Farm, close to J7 of the M3 in April.

But Dummer Parish Council objected to the decision and questioned its legality because, it claimed, there was an error in the information given to the committee regarding how visible the development would be from the village.

The scheme, altered to be 15 metres lower and with more bus stops, went before the committee again on October 27 but was refused by nine votes to two.

“Taking into account the officers’ report, the representations from the applicant, ward councillors and the public, the committee looked at whether the proposed use and scale of the building was acceptable when balanced against other elements of the proposal, including the jobs that would be created and the site’s location near to the strategic highway network.

“The committee voted to refuse the application. The reasons given for refusal were the landscape impact, the prejudicial impact on the council’s green infrastructure strategy, biodiversity and connectivity, and that there was no overriding public need for the proposal.”