Bedford BC wants £15m from the Government’s ‘Levelling Up Fund’ 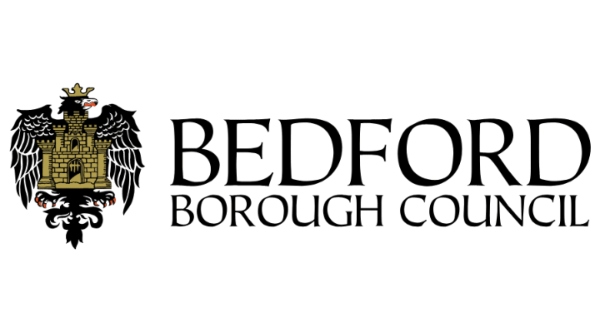 Bedford Borough Council has submitted a £14.9 million bid for the Government’s ‘Levelling Up Fund’, to help make improvements to regenerate and improve the transport and infrastructure of Kempston town centre.

The bid aims to increase footfall to the town centre, helping the local economy whilst making it more viable and vibrant, wanting to make it more accessible and give the consumer more to do once there.

If successful, the fund would primarily be focussed on regenerating the area around the Saxon Centre, improving the public area, making it safer and improving connections between shops, employment and leisure sites.

Plans include a new events space in the Saxon Centre Plaza, as well as a ‘pop up’ flexible space for local business in a refurbished block nearby, with hopes to attract more businesses and public services into the town.

Infrastructure improvements include new and upgraded cycling and pedestrian routes, improved access to public transport, and improved roads and bridges in the area, including Kempston Mill Bridge.

Cllr Henry Vann, portfolio holder for town centres said “This is an exciting bid for Kempston Town Centre, developed in consultation with Kempston Town Council and building on previous plans. It is a great opportunity to restore and enhance accessibility and we hope the bid is successful.

If successful, these ambitious plans will help transform the look and feel of the area around the Saxon Centre, and Kempston town centre more widely, encouraging visitors, shoppers, more businesses and public services to come to Kempston. At the same time, the improvements to transport will make it easier for people to get to the town centre.”

Mayor of Kempston and deputy leader of Kempston Town Council Carl Meader said ““There have been some really positive discussions in the run-up to this bid about the future of Kempston town centre, and this is a great opportunity to potentially deliver some real improvements to this area.

If we’re successful, this funding would help to define ‘Kempston Town Centre’ as a place for people to visit, shop, work and spend their leisure time. We are hopeful that all the hard work to bring this bid together will pay off and enable us to bring these ambitious plans to life.”

Leader of Kempston Town Council, Kay Burley said “Residents of Kempston deserve improved facilities and will be delighted if this bid is successful. A long-awaited investment in Kempston will be very welcome. The bid proposes some major improvements to several areas, including certain roads and pavements plus improvements to the Mill Bridge. The Saxon Centre is a focal point of Kempston, and it would be fantastic if the area had a ‘facelift’. Any kind of regeneration would give a good boost to everyone!”

The council hope to find if their bid has been successful in the autumn.