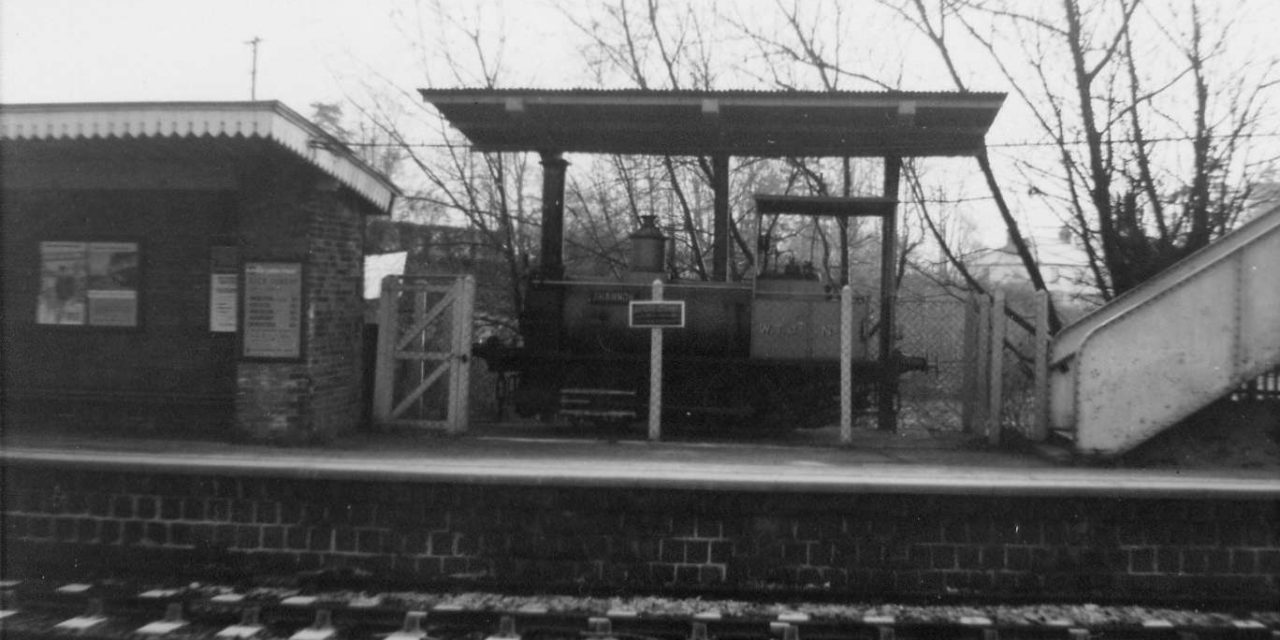 A letter has been sent to Transport Minister Grant Shapps, urging the Government to help fund a new railway station at Grove in Oxfordshire.

The letter, from Cllr Emily Smith, leader of Vale of White Horse District Council, refers to the findings of a recent study on rail infrastructure in Oxfordshire.

The council has put forward two possible sites, one at the old Wantage Road Station (pictured), alongside the A338, which closed in 1964, and a new location off Denchworth Road

The letter states: “As a result of the recent housing developments and increased employment opportunities in the Grove/Wantage area, the need for the reopening of the railway station has never been greater – a fact that the Oxfordshire Rail Corridor Study conclusively demonstrated.”

The council pledged to continue to fight for the new station, both with local MPs and at Ox-Cam Arc meetings.

Cllr Smith said: “I know people in the vale have called for a station to support Grove and Wantage for many years and it is an area which is crying out for improved public transport to benefit those living and working there.

“With the significant number of new homes already being built in the area, along with new businesses and employment opportunities, we urgently need to see Government backing for this project.

“Delaying things further will result in more cars on our roads.  This will have a negative impact on people’s health and wellbeing, and potentially damage local efforts to tackle the climate emergency.”