Fall out from North Essex

The Inspector’s letter into the North Essex Authorities’ Section 1 Local Plan finally dropped this week and it wasn’t entirely what the authorities were hoping for.  The two largest Garden Communities at West of Braintree and Colchester / Braintree Borders have both been found unsound and will now need to be removed from the Plan.  It isn’t all bad news, as the Authorities’ vision for the third Garden Community, Tendring / Colchester Borders, will find its way into the adopted Development Plan.

At 43,000 new homes, the totality of the NEA’s Garden Community project was by some margin the largest of any in England.  But now that 34,000 (74%) of these new homes must now be removed from the Plan, 5,000 of which would have formed part of the Local Plan trajectory up to 2033, what exactly are the implications for spatial planning in the NEAs and where will the key opportunities lie as a result?

It is worth reminding ourselves that from their inception, these Garden Communities were intended to be a source of strategic long-term delivery for many decades to come, well beyond the current emerging Plan period to 2033.  This Section 1 Local Plan process was intended as the mechanism by which the NEAs would get the ball rolling.

Taking this into account, without any of the three Garden Communities the NEAs would be only 2,500 dwellings short of meeting their requirements for the emerging Local Plan period.  With the Garden Communities, the supply would have returned a reassuringly healthy surplus of 5,500 dwellings (or 18%) against objectively assessed housing need, back-ended taking account of the lead in times.  But even once the two unsound Garden Communities are removed from the trajectory, the remaining supply still returns a surplus of around 500 dwellings – albeit a vastly diminished one that would leave the Plan susceptible to even the slightest fluctuation in delivery.  One might think that the NEAs will need to make up the difference elsewhere. 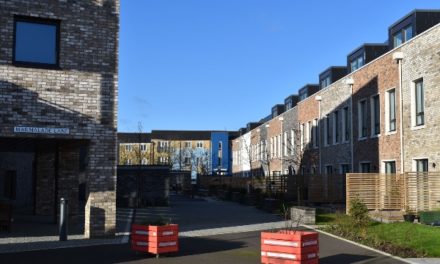 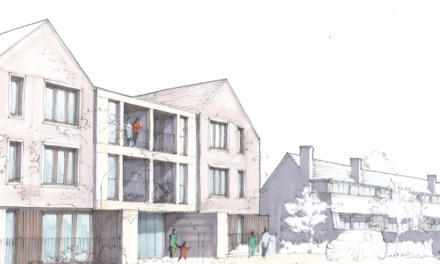 Cambridge Squash club to be regenerated by Laragh Homes 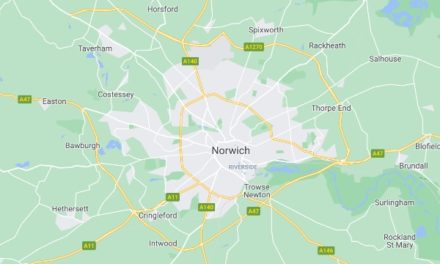 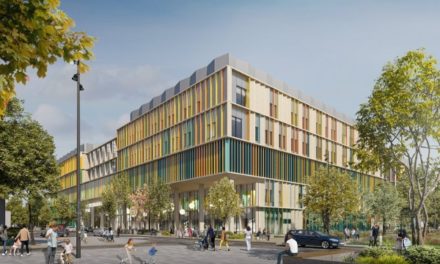 New children’s hospital given the go-ahead