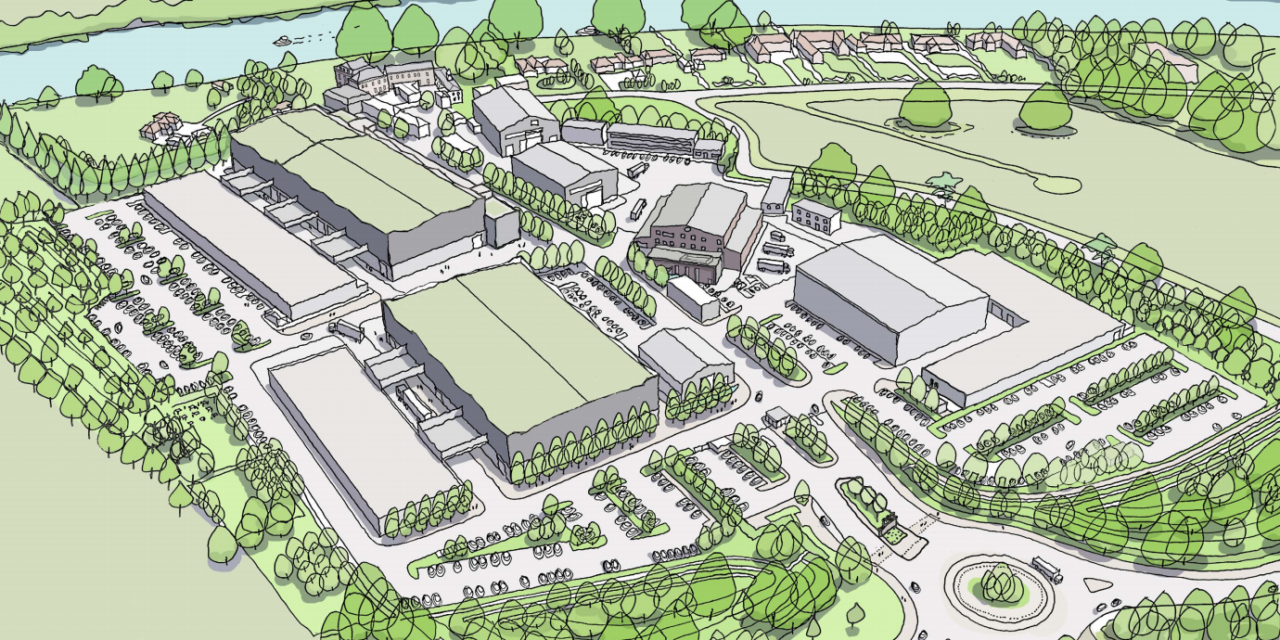 Failing film studios at Bray which were once set to be redeveloped for housing, could now become another significant player in the Thames Valley’s expanding creative market.

Nexus Planning, on behalf of Bray Film Studios, has submitted plans to the Royal Borough for a major redevelopment of the site which has been in use in recent years on temporary permissions by Amazon Studios.

The new plans include creating 30,000 sq m of commercial space including nine studios (two of them existing ones), four workshops, a rehearsal building and other space including offices.

Developer Farmglade won consent for up to 127 homes on the site in June 2019 but temporary permission to re-use it as a film studio was granted in June 2020. It runs out in June 2022.

The development planned will mean development of Green Belt land at Water Oakley. A planning statement, produced by Nexus states the scheme could create almost 3,000 jobs.