Build to Rent – built to adapt 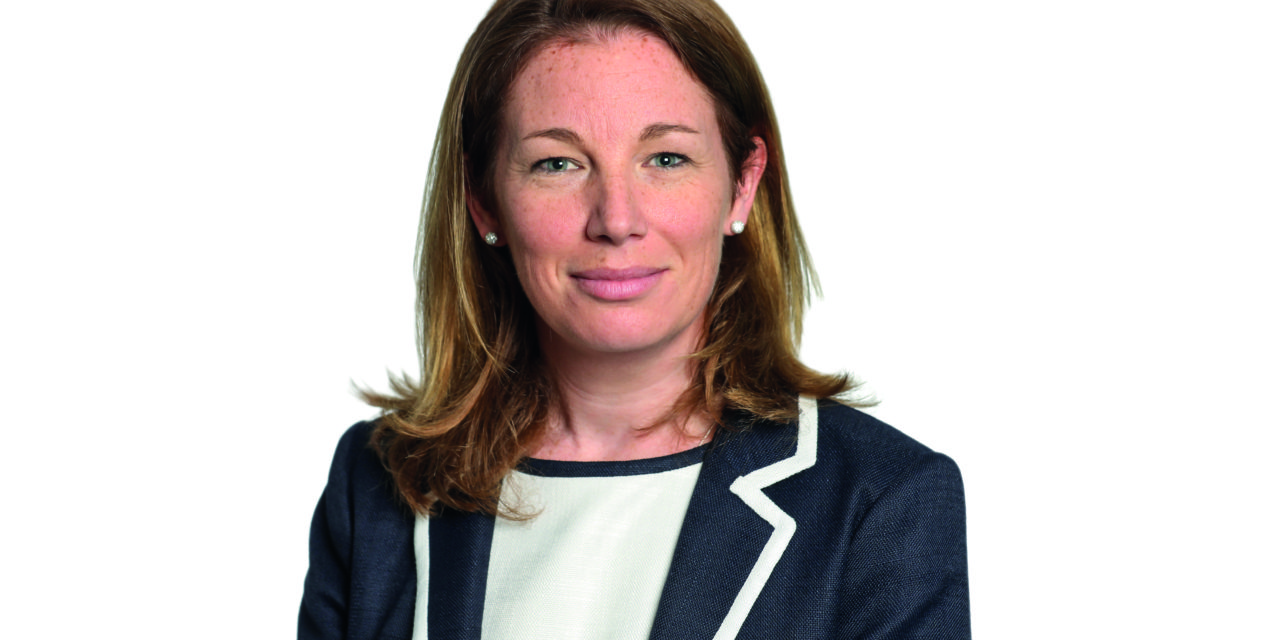 Nicky Brock, partner, planning & development for Carter Jonas Oxford, discusses how the Build to Rent sector has found ways of creating communities even in the most difficult of recent times – and the message is catching on.

With a huge proportion of the population still working from home, the property sector has remained reasonably buoyant.

But will dreams of a garden and home office translate into a mass move to the suburbs? And what has happened to the communal space in urban Build to Rent (B2R) schemes?B2R for houses with private gardens are still less common but there are examples of B2R schemes where this is an option.

Whether the suburban arm of B2R takes off for urban dwellers as the pandemic subsides will depend on how quickly and to what extent people’s ‘normal’ lives return but it will also be influenced by how the market reacts when the stamp duty relief ends.

Moving to the suburbs is not everyone’s dream and urban B2R developers and operators have adapted. Whilst the shared and communal facilities associated with B2R blocks may initially appear redundant in a time of social distancing, Apo (the Build to Rent arm of EcoWorld) has found that the sense of community embedded in the B2R sector has helped residents who may otherwise have felt isolated or lonely.

During the first lockdown the property manager at Apo’s scheme in Hayes offered a socially distanced exercise class (known as Walkway Warriors!) which residents could participate in from their doorstep.

Around 80 residents took part every week demonstrating that those living and working in the B2R sector are still striving to create, and be part of, a community.

In fact, we are finding that features, typically associated with B2R schemes, are now also being used by Build to Sell providers, with shared communal facilities adding value to their developments.

As B2R seeks to address changing lifestyles at the macro and individual levels, it is no surprise that it is the sector which is able to adjust to the pandemic.

Going forward, the key to success will be in remaining flexible; be it location or facilities.