Calls for dialogue as golf club plan is refused 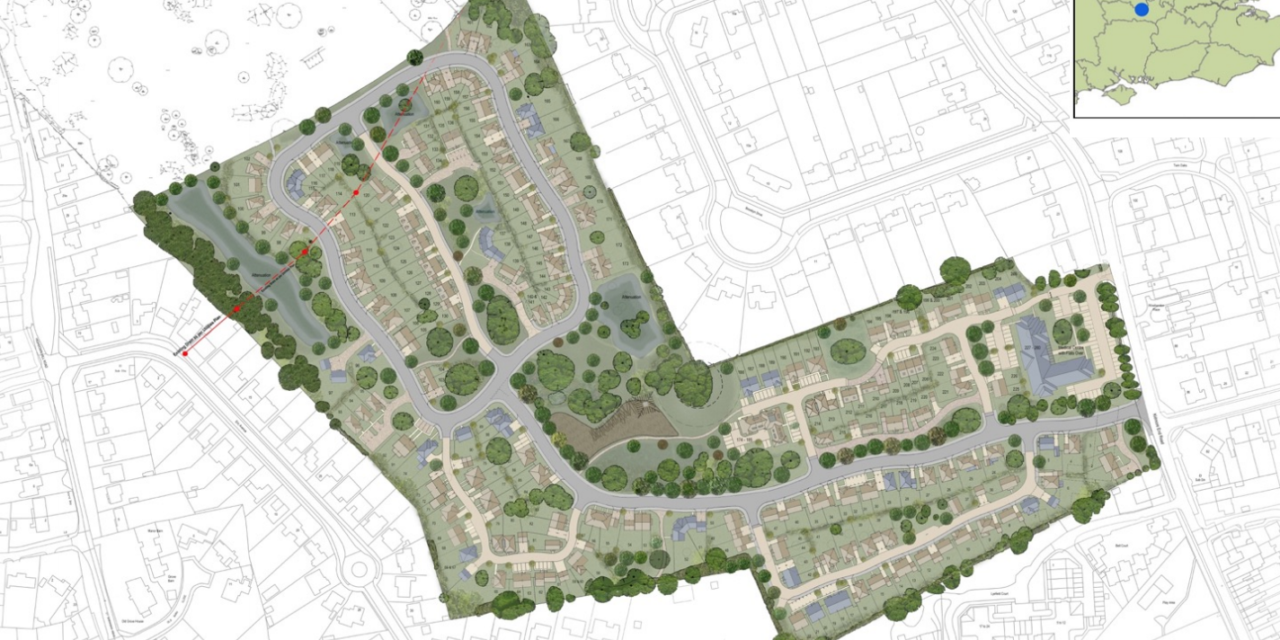 Calls for more dialogue were made as councillors rejected plans for 257 homes and a medical centre on the former home of Reading Golf Club at Emmer Green.

Both opponents and supporters of the highly-adversarial row argued their case at Reading Borough Council’s planning applications committee on July 21, each side including a former councillor.

Former Peppard ward councillor Clare Grasshoff told the meeting objectors felt the proposal for the Kidmore End Road site was too dense, would increase traffic, pollution and congestion and would mean the loss of a ‘valued heritage landscape’.

She suggested golf club members stood to gain financially if the entire site, including the two thirds of it in South Oxfordshire, was sold for development.

The development proposed, which includes 35 per cent affordable housing, is for the section within Reading Borough and a family golf provision is already in operation in the South Oxfordshire section of the land.

However, former Mayor of Reading, Richard Stainthorp, told the meeting he had previously opposed the nearby Bug’s Bottom development in the 1980s but now believes he was wrong to do so and said the Reading Golf Club site is similar.

It would, he said, open up land that was previously not available to the public in the same way Bug’s Bottom did.

Cllrs John Ennis, Karen Rowland, Ricky Duveen and, chair of the committee Jo Lovelock all suggested further dialogue between the developer, objectors and the council is now necessary.

The club is still reviewing its options over its next step.

In a statement released on Thursday July 22, a golf club spokesperson said: “We were disappointed with the outcome but given the planning officers recommendation for refusal, the decision on the night came as no surprise.

“It was, however, clear that there is an appetite to provide much needed family affordable and social housing on the site and as was evident from last night’s meeting that the engagement process with the council, which has been disappointing to date, must be improved to achieve this.

“Reading Golf Club must, separately, express our extreme disappointment about the misinformation that was stated at the meeting about the club and we will be working tirelessly to ensure that social media conjecture and clever subversion does not continue to influence our application in the way it has been allowed to do.”