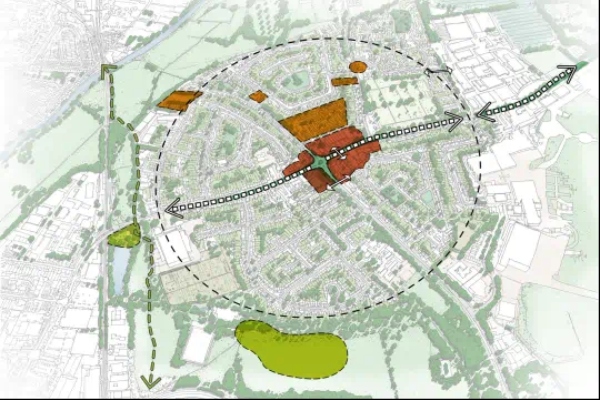 Carter Jonas’ masterplanning and planning teams have helped secure approval of a blueprint for the regeneration of the East Barnwell area of Cambridge.

Cambridge City Council’s Housing Scrutiny Committee endorsed the East Barnwell Masterplan – A Framework for Change, at its meeting on September 22.

East Barnwell is a significant sized neighbourhood close to Cambridge Airport and is recognised as an area in need of renewal and improvement, particularly in respect of housing stock, community facilities and services.

The Framework for Change has a number of strategies that will help support the regeneration of the area to 2030 in respect of connectivity, new homes, community facilities and the public realm.

The project was funded through the government’s One Public Estate programme and was the result of close working between Carter Jonas and council officers, ward members and local stakeholders.