What does the East West Rail link mean for the Oxford Cambridge Arc? 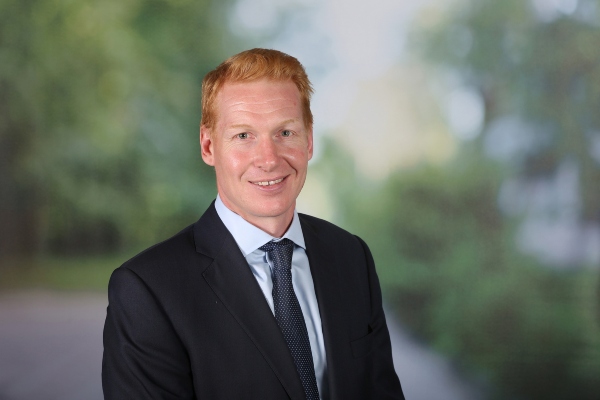 The Chancellor’s recent Autumn Statement confirmed the proposed East West rail link from Oxford to Cambridge will be “funded as promised”.

The project – which is expected to cost in the region of £5bn – is already underway but there were question marks over whether the Bedford to Cambridge section would proceed as planned.

Those behind the route say that it will provide a £1.1bn boost to the regional economy – and there’s little doubt that improving connectivity between the two famous university cities will unlock potential for growth.

This is especially true if the Oxford Cambridge Arc is going to fulfil its economic promise.

The National Infrastructure Commission (NIC) found the main risk to the success of the area is a “lack of sufficient and suitable housing”. While there may not be another UK region that can challenge the arc in terms of economic potential, without a joined-up plan for housing, jobs and infrastructure across the corridor the area could be left behind by its international competitors.

The new east-west transport links provide a clear opportunity to tackle this problem through strategic planning for major development, including new settlements to help meet the area’s future housing need.

Services on the new line are being introduced in stages, the first being between Oxford and Milton Keynes which includes a new station in Bletchley. Stage two involves predominantly upgrading existing infrastructure between Bletchley and Bedford, while stage three involves building a completely new route between Bedford and Cambridge.

However, the preferred route is for the new line to travel through Sandy/St Neots to Cambourne – both of which are planned to get new stations – and then round the south of the city to Cambridge Station. It is these areas that will likely form the focus for growth.

But it is not just about big numbers. It is also about prosperity. The arc contains globally renowned ‘ideas engines’ such as its universities and science parks, a powerful magnet for inward investment. Capitalising on that economic strength is undoubtedly a key part of how the country will keep pace with a rapidly changing global economy.

If done well, its growth can result in a place where people enjoy prosperous lives with fulfilling work set in a sustainable environment.

This is a project that will stretch over 30 years or more. Our productivity, placemaking, connectivity and environment will all have changed substantially by then. The East West Rail link – and improving connectivity from Oxford to Cambridge – is just one piece of the puzzle.