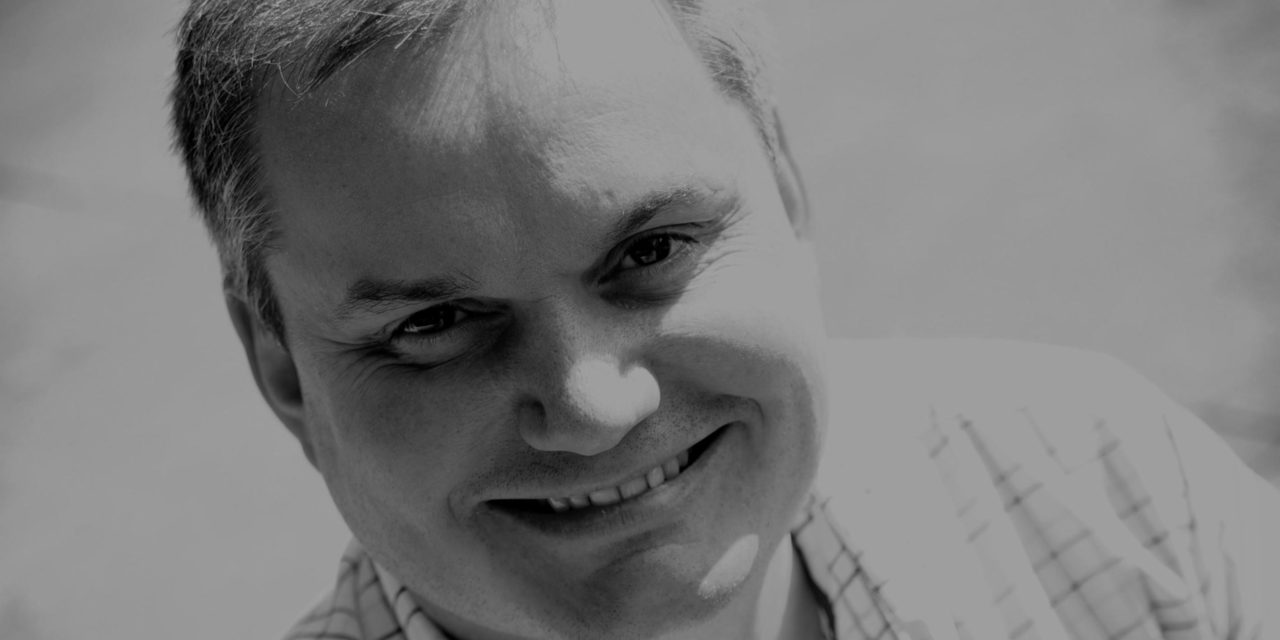 Rob Allaway, managing director of DevComms, looks at the General Election from the regional perspective after the dramatic changes in personnel in recent times.

The Conservatives secured a large majority at the General Election, but what was the picture like across the Thames Valley, where they already had strong representation, but the remain vote was relatively high in some constituencies?

Also, ahead of the election, three of the Conservative MPs across the region had lost the whip and another had crossed the floor to the Lib Dems.

The Conservatives saw their share of the vote increase across many parts of the country. However, the general trend across the Thames Valley was a reduction in the share of the vote for both the Conservatives and Labour. The Lib Dems managed to increase their share across many of the constituencies but failed to make a breakthrough and gain any seats.

In the event, seats in the Thames Valley were returned to parties that had won them in the 2017 General Election. However, we have scratched beneath the surface to look at some of the individual results.

There are some new entrants to Parliament across the region with the departure of some long standing MPs. Conservatives, Richard Benyon in Newbury and Ed Vaizey in Wantage, both lost the whip for voting against the Government and decided not to stand. Their Conservative successors managed to hold off a surge in Lib Dem support and were both returned to the seats.

In Beaconsfield, the incumbent and former Conservative Attorney General Dominic Grieve, stood as an independent after losing the whip. He was beaten by the Conservative candidate Joy Morrisey, but he won a respectable 29 per cent share of the vote

Former Bracknell Conservative MP Dr Philip Lee stood for the Lib Dems in Wokingham but failed to oust Brexiteer John Redwood in what was a remain constituency. However, the Lib Dems increased their share of the vote by more than 21 per cent, cutting the Conservative majority from 18,000 to 7,000.

Labour held onto Reading East with Matt Rodda largely maintaining the share of the vote. Tan Dhesi was re-elected for Labour in Slough and Shadow Chancellor John McDonnell held his Hayes and Harlington seat, although both had a reduced share of the vote.

The Lib Dems made gains in Henley, Windsor and Maidenhead but the Conservatives held on, with former PM Theresa May being returned for a seventh term in Maidenhead. In Wycombe, Steve Baker, who is Chair of the Conservative’s European Research Group, retained his seat.

There were murmurs that Boris could lose his Uxbridge and South Ruislip seat given his relatively small majority.

However, he managed to increase his vote in the face of a slew of competitors, which included Lord Buckethead and Count Binface.

The Conservative General Election win will largely be welcomed by the property industry given the policies of the main parties and the lack of certainty over recent years.

However, we will need to watch to see how much focus the Government places on investment in the Thames Valley. The messages emerging in the wake of the election are that the Government needs to focus infrastructure spending on the north to pay back the trust shown by the voters, instead of focussing on the Home Counties.

Once Boris has ‘got Brexit done’ on January 31, we can expect a purge of Brexiteers from the cabinet in favour of more moderate Conservatives to deliver the ‘one nation’ agenda.

We will keep tabs on any winners and losers across the region from any reshuffle.

A summary of the results across the Thames Valley is below:

* Image below: The political make up of the Thames Valley. 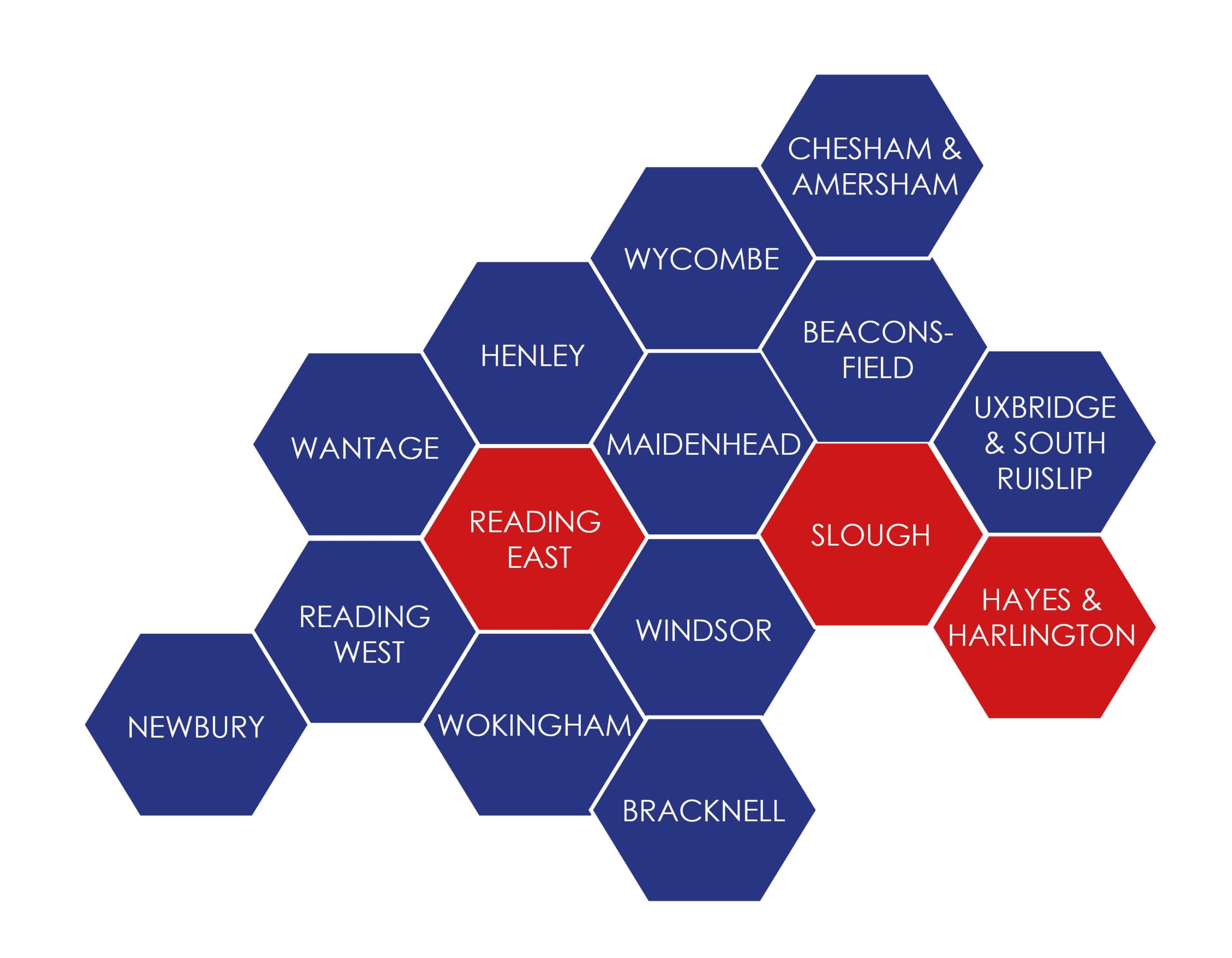