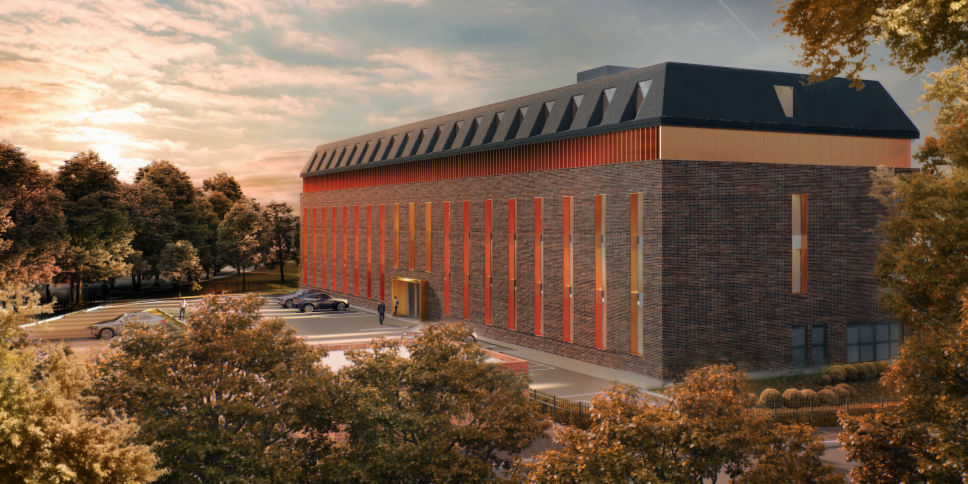 Councillors gave short shrift to plans for a new hotel in the car park of Reading’s Crowne Plaza.

Cllr Tony Page, lead member for strategic environment, transport and planning, said there appeared to be a problem of quality in the modular design.

He added: “In other words, a bog standard cheap and cheerful hotel in an extremely sensitive location.”