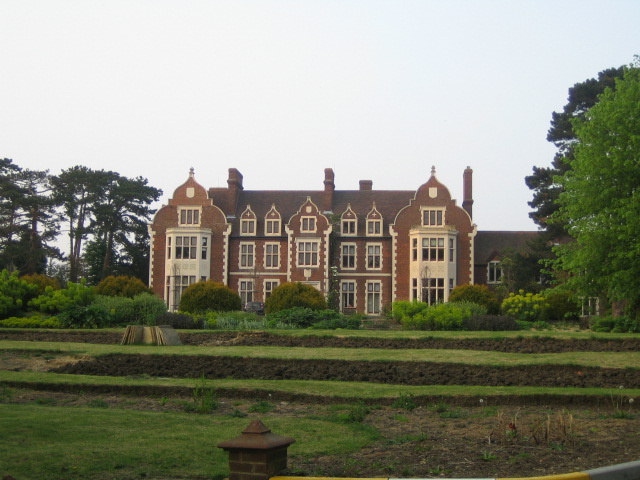 Councillors in Buckinghamshire have written to oppose Ministry of Justice (MoJ) plans for a new prison in the county.

The MoJ’s preferred site for the new jail, one of four planned in the country by the mid-2020s, is land it owns next to the current Springhill Prison (pictured) in Grendon Underwood.

But just before consultation closed at the end of January, Buckinghamshire Council leader Cllr Martin Tett wrote to Prisons Minister Lucy Frazer with a list of concerns agreed by the council’s cabinet.

He states the prison would consist of either six or seven blocks and would be one of the largest in England and Wales.

The letter highlights a number of concerns including security and says locals have already reported problems with house sales since the consultation was launched.

Amid a list of issues raised Cllr Tett suggests the jobs created will be insufficiently highly paid to enable staff to afford houses in the area, leading to the need for car transport.

The letter concluded: “We would urge the MoJ to look closely at the impact of their proposals on this greenfield site and to consider the use of other more appropriate sites where the long-term negative impact would be considerably less.”

The full letter can be seen here.