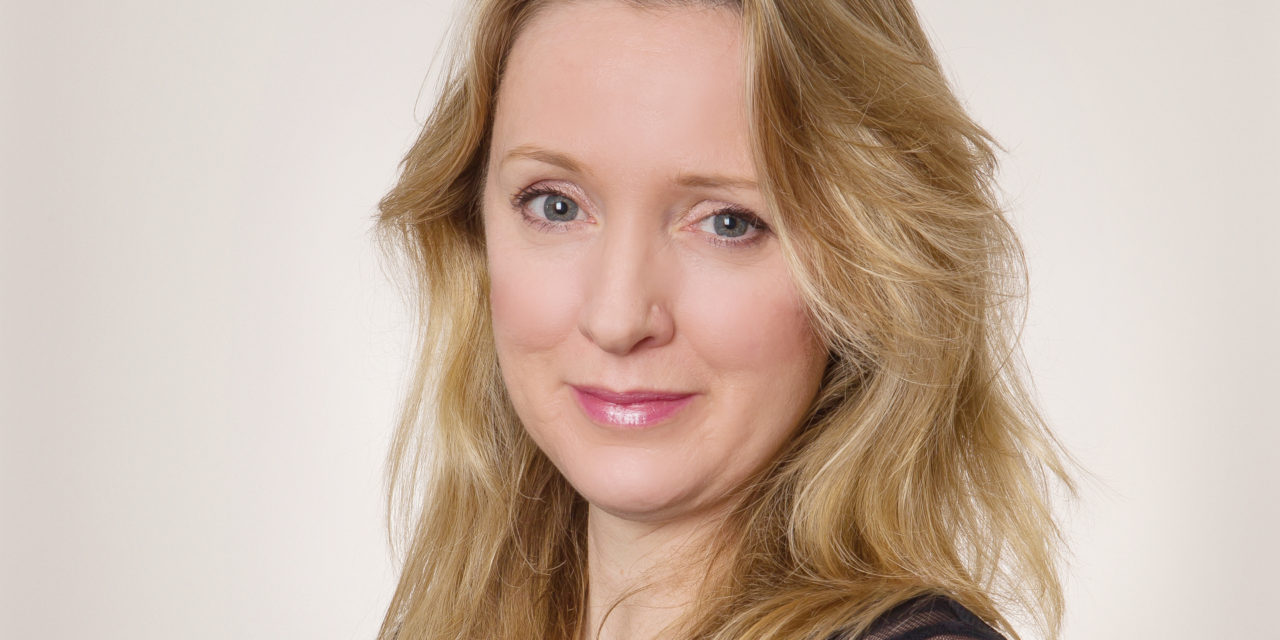 OK, I’m going to bite the bullet here and tackle the thorny issue that is often raised about Swindon: it’s got a bit of an image problem.

Why? Tired old industrial town, an unappealing history in the tourist-attracting sense, a place that lacks sophistication?

All of these things, some would say, are fair comment; it’s a funny old town and has had a chequered history.

On the human front, it’s been home to diverse characters such as Diana Doors, Ian Fleming, Billy Piper, Mark Lamarr and, let’s not forget that mighty chap Isambard Kingdom Brunel.

It’s also been the birthplace to some serious innovation, such as the Great Western Railway and, in turn, the GWR Medical Fund Society, which was Bevan’s inspiration for the NHS.

It has built itself from these industrial, innovative foundations and, in more recent decades, has become a head office location for some major businesses such as Zurich, Nationwide, Npower, Honda and Intel. Plus, many do not know that it is, in fact, home to the UK Space Agency.

Yet, even in this context, outsiders deride it – unfairly – and usually throw in reference to the Magic Roundabout at the same time –  soooooo tired of that joke!

Seriously though, I have discovered that those who really know Swindon celebrate and appreciate it and I am increasingly finding that the perception of the town is changing – and that any image problems it may still have are starting to dissolve.

So, why the change in how Swindon is perceived? What is prompting this? The recent flurry of development and investment projects speaks volumes in this regard. Let me list just some of the current projects:

The above list is impressive and it’s no wonder Swindon is attracting a lot of attention from businesses and investors as it is about to go through a major renaissance and has a great deal of magnetism currently as a result.

There hasn’t been this much investment in the town since the 1980s/1990s, so it is long overdue and warmly welcomed.

Yes, the town will probably still continue to be mainly perceived as an industrial and distribution hub for the immediate future at least.

But I anticipate that all the investment, especially in the town centre, will be quite profound in changing how the town looks and feels and it will gradually feel like more of a general commercial centre, but will, hopefully, be made more attractive for leisure purposes and as a place to live as well. It’s all good and very exciting.

From a personal perspective as well, I have lived 15 miles south of Swindon for some 17 years and have two young sons. I didn’t start my working life in Swindon and it wasn’t even on my radar as a graduate.

I do wonder, though, if that will change for my children’s generation, especially given that it looks as though the town is set to change quite dramatically in the next five-10 years. It certainly looks as though the opportunities for young people are going to get, not only greater in number, but also perhaps more varied, which arguably, was not the case some 25 years ago when I was starting out.

So, to come full circle and tackle the disparaging remarks often made of Swindon as noted at the beginning of this article, here are some comments.

Tired old industrial town? That’s definitely in the course of changing and the Honda site redevelopment will certainly put paid to this denigration, coupled with the various town centre redevelopment projects to make the town feel generally less run down.

Unappealing history in the tourist attraction sense? This factor, so far as Swindon is concerned, is generally harder, I think, to satisfy.

Swindon is a relatively new town and it does not have the same type of history and international touristic appeal as somewhere like Bath or Oxford, but it does need to have a think about how it can pull people and money into its economy in other ways and differentiate itself from older cities.

Maybe through more and more varied leisure pursuits of some kind?

A place that lacks sophistication? Well, the Cultural Quarter will hopefully sort that criticism out, in part, coupled also with better designed/reconfigured community and green spaces, so far as one can, in the town centre?

And, if I may put in a personal request, Swindon could do with some top-end restaurants and more independent quality eateries.

Swindon is on the up and it seems that the three forces that are needed for change to come about are presently converging pretty well; investment/funding, political will and, above all, desire and need for change.