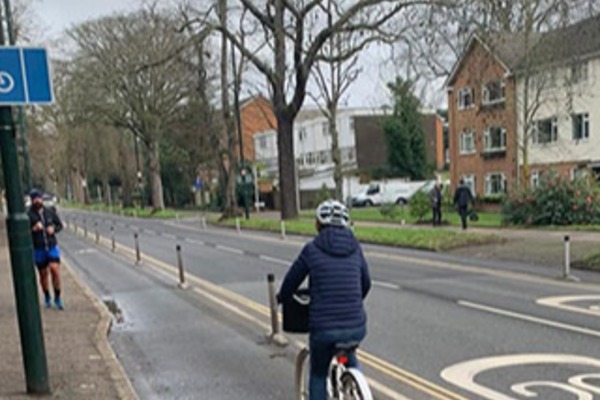 In the last six months the council has reported the route has seen an increase in use of 82 per cent based on the weekly average of cycle users.

Data collected from cameras shows an average of 1,950 journeys per week being made by cyclists along the segregated lane, compared to data from 2018 (before any scheme was put into place) which shows the corresponding figure was just 556.

The cycle lane was introduced in 2020 as part of the borough’s Post-Covid Action Travel Plan, to enable safe cycling along Kew Road and to allow residents to move around socially distanced.

With funding from Transport for London (TfL), Richmond Council implemented a system of raised posts (known as wands and armadillos) to protect the cycle lanes from the traffic lanes between Lion Gate Gardens and Kew Gardens Road.

Cllr Alexander Ehmann, chairman of the transport and air quality committee, said: “These figures are truly extraordinary and we haven’t even hit the summer season where we expect the number of users to grow further still. A tripling of users is a stellar achievement and I’m glad that so many residents and visitors are making use of this great facility.

“Until we introduced this protected cycle lane, Kew Road was essentially operating as a free parking-lot for cars and coaches. As a result of this, the northbound cycle lane was dangerous and inaccessible for cyclists during most of the day.

“The council will be determining the future of the Kew Road arrangements at a January meeting of the transport and air quality committee. Today’s figures show that there can be no doubt on usage – that this scheme is a runaway winner.

“These figures underline the importance of TfL working constructively with Richmond Council to make much needed changes to cycling provision over Kew Bridge, where TfL’s recent alterations have arguably made it the weakest part of this corridor.” 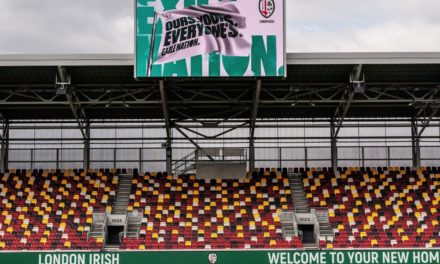 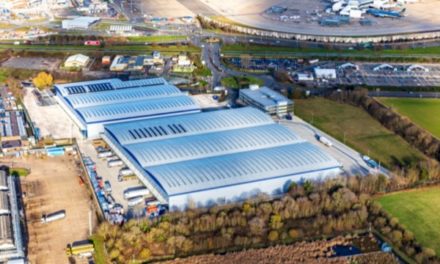 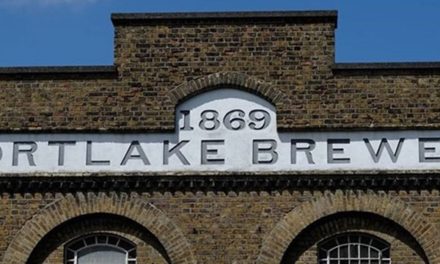 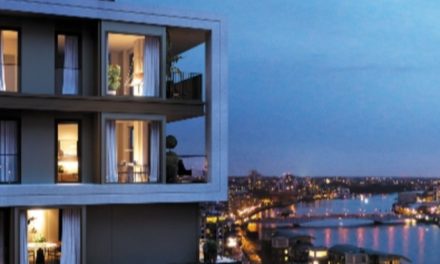