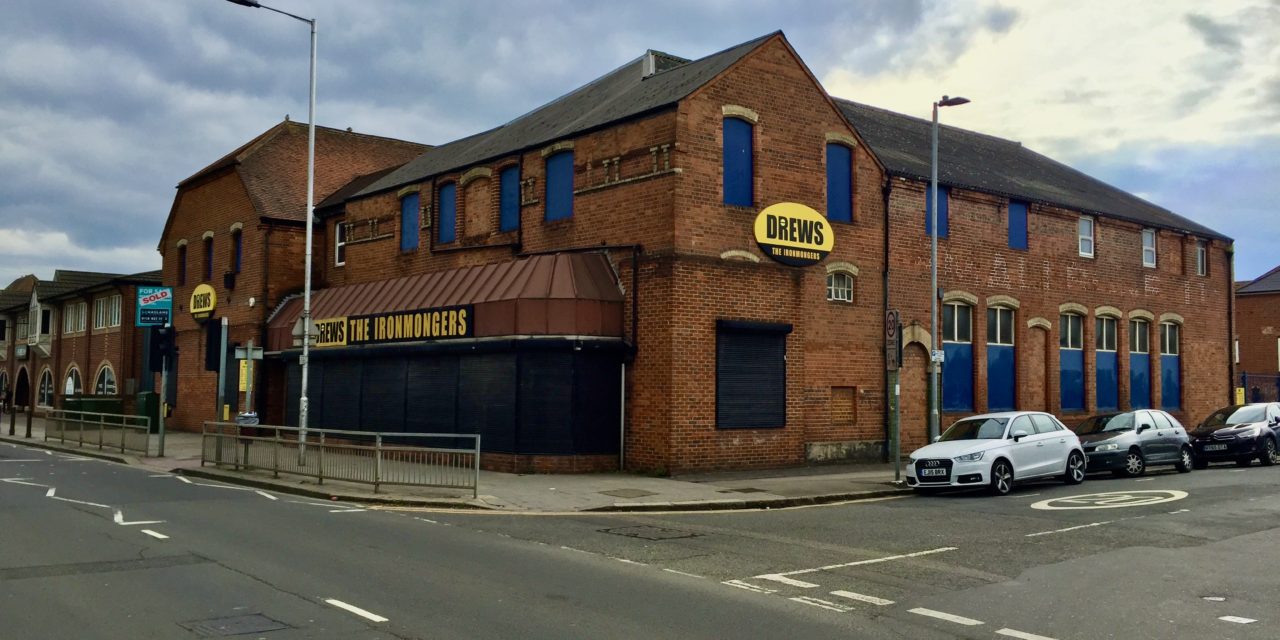 S2 Estates’ plan to replace the former Drews the Ironmongers building in Reading with 44 flats, has been rejected at appeal.

The Planning Inspectorate has upheld Reading Borough Council’s October refusal of the planning application which would involve demolition of the building in Caversham Road. The council argued the former malthouse is a heritage asset and that the replacement was out of scale with the surroundings.

Inspector John Longmuir has now ruled in the council’s favour, saying the building ‘reflects the values of the Historic England guidance’.

The proposed new building, which would have had a café on the ground floor, he said, was more appropriate to an urban centre, than a suburban location.

Cllr Tony Page, lead member for strategic environment, planning and transport, who gave evidence at the hearing earlier this year, said: “The dismissal of this appeal is the perfect example of both the value of the local planning process, which is often underplayed, and of a local community mobilising to protect its heritage and local surroundings.

“I would particularly pay tribute to the Bell Tower Community Association for its tremendous determination and efforts in researching the site and gathering the necessary evidence which has resulted in the local listing of the former Drews building, and the Reading Conservation Area Advisory Committee, as well as fellow local councillors and planning officers who, along with Bell Tower representatives, made a compelling case to the Planning Inspector.

“This planning application was rejected by a planning committee made up of all four political groups in Reading, all of which spoke against it at the time. It is pleasing to see the Planning Inspector unequivocally uphold both of the council’s substantive reasons for refusal.

“While the council and the local community recognise that a regeneration of this site is desirable, the retention of the façade of Drews is non-negotiable and would need to be an underpinning element of any new planning application, should one come forward.

“To that end we would welcome a meeting with the owners of the site at the earliest opportunity.”