Editorial: East West Rail – time for the Government to commit? 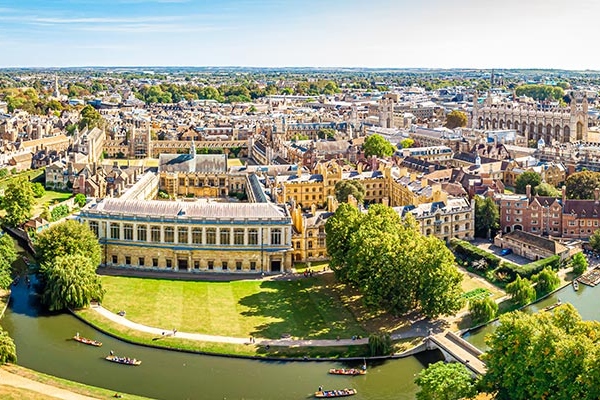 This week, East West Rail Company opened its consultation rooms for the East West rail link- albeit virtually. The move comes at an interesting time, following the recent cancellation of the Expressway by the Government,  and it will be interesting to see the results and feedback that come from the consultation.

Whilst many may welcome the East West line, due to it potentially becoming the primary connection across The Arc, there are also many who object due to the infrastructure required to be build the railway, with new stations and the potential of houses being demolished.

To conclude, there will be people for and against the railway but the need for some form of commuter connection across The Arc remains imperative. And in our view the Government must not flinch in its pursuit of The Green Arc and commit to East West Rail.