Elizabeth Line to connect Essex and Berkshire via West London 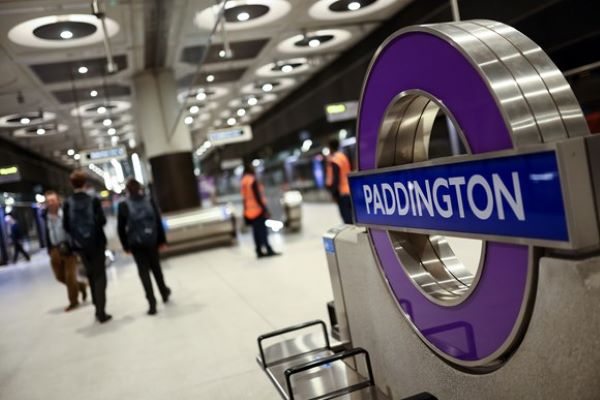 The next stage of the transformational Elizabeth Line has been confirmed, with trains running directly from Reading and Heathrow to Abbey Wood and from Shenfield to Paddington set to begin this November. The brand-new Bond Street Elizabeth line station, at the heart of London’s West End, is also set to open by November, giving another boost to London’s recovery from the pandemic.

From Sunday, November 6, the lines from Reading, Heathrow, and Shenfield will connect with the central tunnels of the Elizabeth line, opening up new direct journeys across the capital. Customers from Reading and Heathrow can travel east to Abbey Wood without changing at Paddington. Customers from Shenfield can travel west to Paddington without changing at Liverpool Street. Journeys to onward destinations, including Heathrow Airport or towards Reading, can be made by changing trains on the same platform at any of the central London stations.

The integration of Elizabeth Line services will bring a vast range of extra benefits, including reduced journey times, additional capacity, greater accessibility, and better connectivity to jobs, opportunities, and leisure for communities across London and the South East. People landing at Heathrow Airport can now travel straight through central London to areas such as Farringdon and Canary Wharf in as little as 36 and 45 minutes on the weekend and 40 and 51 minutes, respectively, during the week.

Bond Street Elizabeth Line station is in line to open ahead of the new services on the railway. The step-free station will provide a new link to one of the busiest shopping directs in the UK and relieve congestion at Oxford Circus station. Two brand new ticket halls at street level, with an abundance of natural light, one at Davies Street and the other at Hanover Square, will lead passengers to the Elizabeth line platforms. In addition to station improvements, Crossrail has worked alongside Westminster Council on improvements to the urban realm surrounding the station.

Ahead of the autumn changes, from Monday, September 5, extended opening hours will run on the Elizabeth Line between Paddington and Abbey Wood from around 05:30 to 23:00.

Andy Byford, London’s Transport commissioner, said: “When we delivered on our promise to open the central section of the Elizabeth Line in the first half of this year, I further promised that Bond Street station would open this autumn and that the next phase of the line opening would also be achieved within that timeframe. I am excited to see the Elizabeth line unlock quicker and better journey options, greater accessibility, and further connectivity to jobs and leisure for even more people. This will be another giant leap for London’s public transport system, which supports economic growth in the capital and right across the country.”

The Mayor of London, Sadiq Khan, said: “The opening of the new Elizabeth Line has been a landmark moment, not just for London but for the entire country, helping to contribute £42bn to the national economy.

“It’s great news that from November, Elizabeth Line trains will run directly from Reading and Heathrow to Abbey Wood and from Shenfield to Paddington, seven days a week. Services running on Sundays through central London will also make thousands more journeys quicker, easier and more comfortable.

“This enhanced capacity on the Elizabeth Line will play a crucial role in encouraging people to make the most of the capital and will help support businesses in the heart of our city.”

Secretary of State for Transport Grant Shapps said: “Just under three months ago, I had the pleasure of riding on the very first Elizabeth Line service, which, thanks to £9bn of Government investment, has already created 55,000 jobs across the UK, and will contribute £42bn to the economy and seen a whopping 11 million journeys.

“From November, even more passengers will be able to benefit from this fantastic line with the introduction of Sunday services, direct journeys to Berkshire and Essex and a brand new station at Bond Street.”

Ross Baker, Heathrow chief commercial officer, said: “This is a huge step in boosting rail connections to the UK’s hub airport, directly linking Canary Wharf with Heathrow by rail for the first time. This gives our passengers and colleagues more choices to travel sustainably between Heathrow and London. I am delighted Heathrow will continue to be at the heart of a growing integrated transport network, and our passengers and colleagues will reap the benefits.”

Ros Morgan, chief executive of Heart of London Business Alliance, said: “It’s fantastic news that the Elizabeth Line is reaching another milestone. London’s transport network helps to increase footfall and supports the businesses and cultural institutions of the West End, and this improved connectivity and accessibility comes at a time when our members need it the most. World-class transport and infrastructure sends the message loud and clear that as a city, we are open to residents, workers and visitors.”

Since the Elizabeth Line opened on May 24 2022, many people have experienced the new railway, using it to travel across London to see friends and loved ones, commute to work, and visit the city’s many sights and attractions. More than 11 million journeys have been made between Paddington and Abbey Wood, which equals more than 200,000 daily journeys. 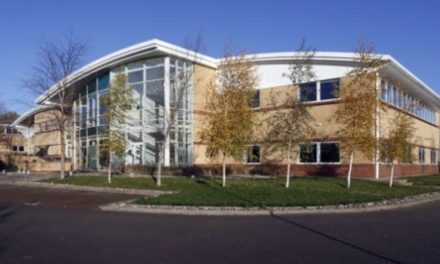 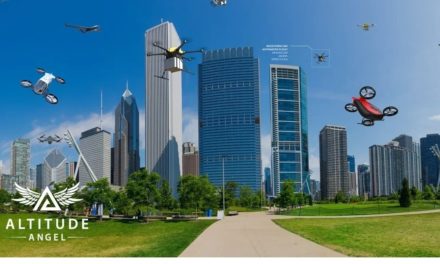 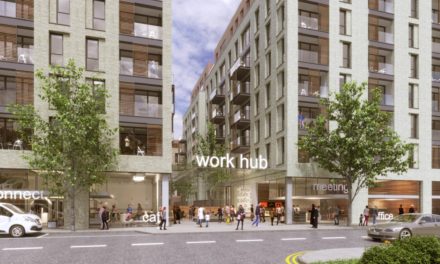