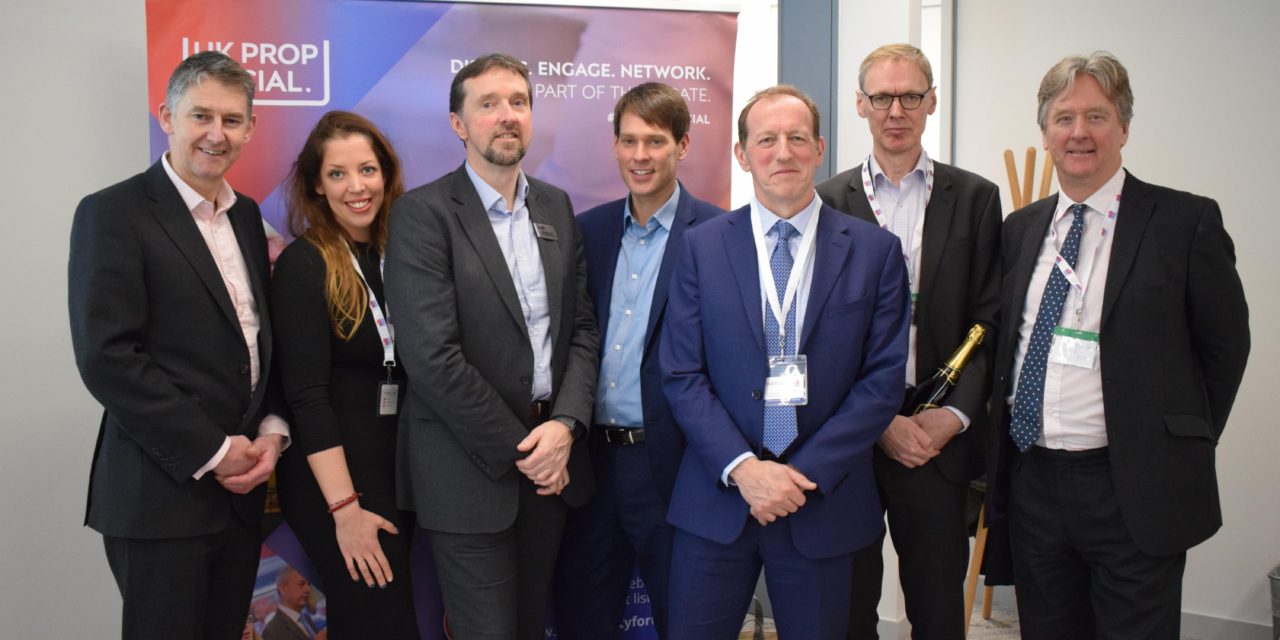 The stand out projects and stand out people behind Oxfordshire’s property success will be recognised in the county’s third annual industry awards programme.

The Oxfordshire Property Awards will be the finale to a day of walks, talks, awards and music (OxPropFest) to be held at Keble College on April 2. Almost 100 industry professionals attended last week’s launch at the striking new Oxford Works area at Oxford Business Park.

“We talked before about how Oxfordshire is all about the balance between innovation and conservation and that’s really important as we move forward.”

Matthew Battle, managing director of UK Property Forums, explained that the awards programme has been updated but kept to a maximum of nine categories:

BBC arts editor Will Gompertz will host the evening.

Mr Battle said there will be an end-of-day celebration in the College Bar,  following a well-supported after-party session at the 2019 event.

He described the choice of two walks which kick off the day of events. One explores the Keble Quarter with Bidwells while the other involves a coach trip to The Street at Graven Hill which has been featured on the Channel 4 Grand Designs programme. That tour will be led by Adrian James Architects.

UK Property Forums consultant Hugh Blaza explained the talks section of OxPropFest which start with The Power of Partnership, the most important being the Oxford University and Legal & General tie up to fund staff and student accommodation along with new commercial space.

The second period focuses on regeneration, largely the Oxford to Cambridge Arc, looking specifically at what is happening to bring it to fruition.

The third session will look at transport and the pioneering developments in Oxfordshire from autonomous vehicles to zero carbon houses.

The final session will look at the city as a tourist destination with Hayley Beer-Gamage, chief executive of Experience Oxfordshire, as speaker.

The launch event, held last Thursday, also heard from Richard Byard, director of business development for OxLEP, who described how OxPropFest helped the county to shout about its success.

“We have been guilty of hiding our success, hiding our light under a bushel and we’ve not championed and vocalised it as much as we should,” he said.

Earlier, Dan Williams, development director for Oxford Business Park landlord Arlington, pointed to the success it has become. The park, on the doorstep of the city centre, has long soaked up demand from there but major investment had come in 2017 when Arlington was acquired by TPG.

Such is the success of the park, the first speculative buildings since 2006 are in the pipeline – a total of 90,000 sq ft.

The prize draw was won by John Morrison, partner for real estate and litigation at Penningtons Manches Cooper.

The deadline for entries for the awards is 6pm on Friday, February 21. 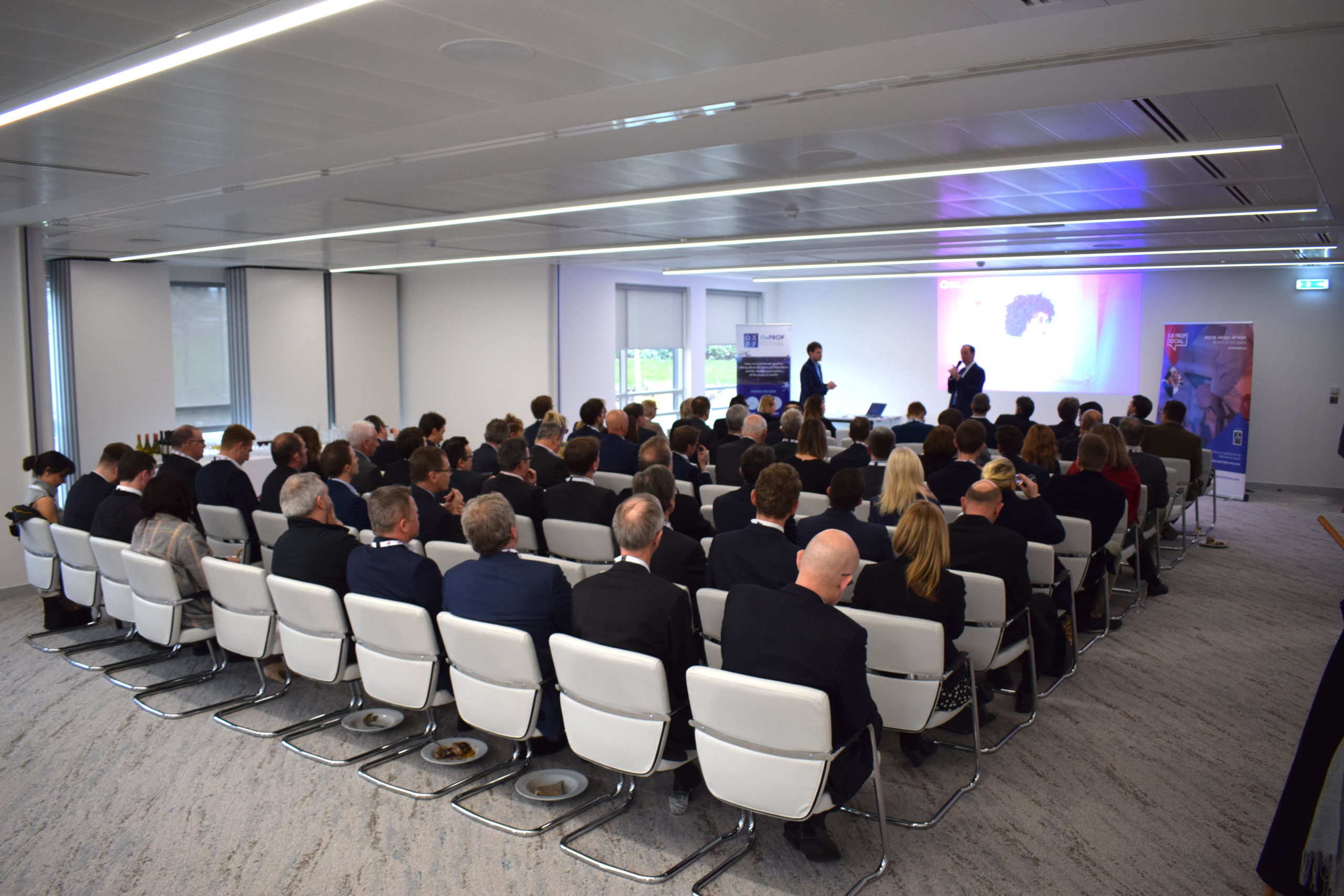