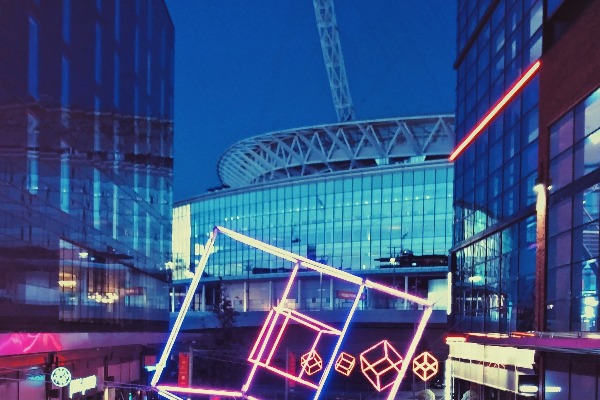 England’s Euro 2020 campaign is set to provide a desperately-needed boost to the hospitality sector in West London.

Research by French-based Centre for Sports Law and Economy has shown Euro 2016 in France generated €1.2 billion with 35 per cent of that money spent on accommodation, 30 per cent on hospitality, 20 per cent on shopping and 15 per cent on transport.

And now West London expects to gain from the influx of fans for Euro 2020 despite Covid restrictions and the spread of the competition across eight destinations.

Kay Buxton, chief executive of Marble Arch London BID, is upbeat about benefits to the area.

She said: “The confirmation by the Government that football fans will be allowed to attend this summer’s European Championships has resulted in a surge of hotel bookings across our district, from England fans with tickets for games at Wembley.

“The hotel and hospitality sector is a major contributor to the local economy, and in the Marble Arch district alone, employs 135,000 people and hosts 3,000 hotel bedrooms.

“With international tourism still on hold, the sector is relying on domestic tourism to fill rooms. This is why events such as Euro 2020 being able to go ahead with spectators is such a vital boost for our members.

“Hotels in the Marble Arch district benefit from their close proximity to major transport hubs, which have quick and easy access to some of London’s most iconic sporting venues.

“So whether it is football supporters cheering on England at Wembley, cricket fans watching the test match at Lords, or tennis lovers heading down to Wimbledon, Marble Arch can provide sports fans with the ideal base from which to enjoy an action-packed Summer of sport.”

England kicked off their campaign with a morale-boosting win against Croatia on Sunday in front of 22,500 spectators but numbers attending matches are expected to rise throughout the tournament.

Wembley hosts eight games including both semi-finals and the final on Sunday, July 11.  Only seven were anticipated but the extra game is to make up for the loss of Dublin’s Aviva Stadium as a venue due to Covid-19 restrictions. It is hoped matches in the final stages will host 45,000 although that is now in doubt due to the extended easing of lockdown in England.

Local pubs and restaurants can also expect a boost if home nations do well. Research by Carlsberg has shown a 60 per cent uplift in sales if a sport is shown live in a pub. 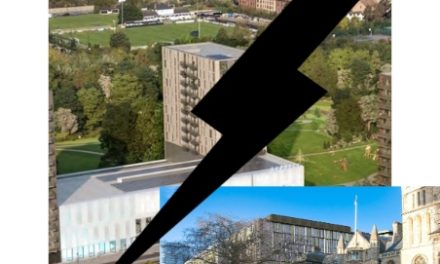 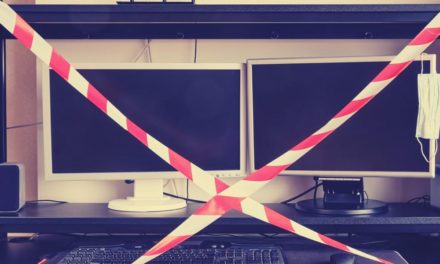 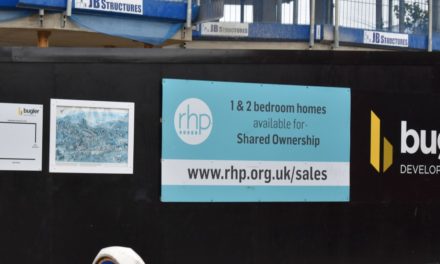 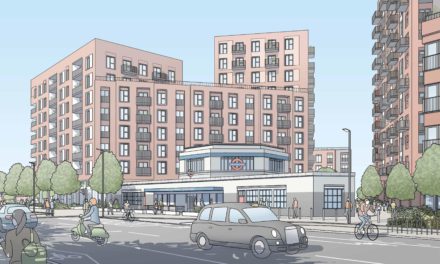 A2 Dominion and TFL lead the way in West Hounslow