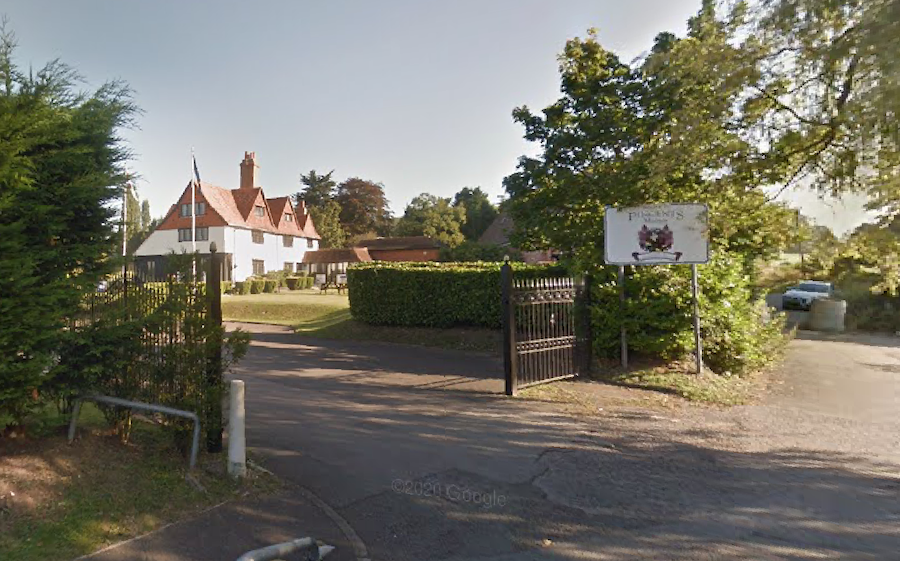 Plans have been approved for the derelict, Grade II-listed former Pincents Manor Hotel at Calcot to be converted into a ‘health hub’ in a new 50-bed extra care home development.

Bournemouth-based Affordable Housing and Healthcare (AHH) Group, which acquired the 0.96-hectare site near J12 of the M4 after it closed as a hotel in 2018, has been given approval by West Berkshire Council in a delegated decision.

The extra care home, consisting of one and two bedroom apartments, will be built in the grounds.

AHH plans to demolish a modern conference room extension on the site which was opened in 2009. It had replaced a Grade II-listed barn, destroyed by fire in 2003, but, according to planning documents, ‘has very little in common with its predecessor and is unsuitable for conversion’.

The hotel building, a listed former farmhouse which dates back to the 16th Century, will be converted into a library, consultation room, tea room and treatment room and an extension will lead into a new bistro/bar and activity room.