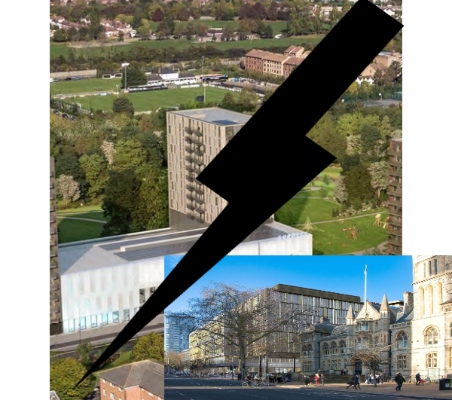 In an extraordinary week, the London Borough of Ealing has ruled against two flagship developments.

The council’s planning committee, refused the authority’s own plans for the development of the now-closed Gurnell Leisure centre on March 17.

Two days later the council’s monitoring officer ruled that the approval for Perceval House, voted through on March 10, cannot stand.

The Gurnell Leisure Centre development had been drawn up by the council in conjunction with Ecoworld International and architect 3DReid. The proposal included a new state of the art leisure centre and a tower block with 599 new homes.

The planning committee voted to refuse the proposal by 10 votes to one with two abstentions, over the lack of social housing and the loss of metropolitan green land,  The design of the leisure centre attracted criticism as well.

Two days later on March 19, Ealing Council published a statement regarding the planning committee decision on Perceval House on March 10.

The statement went on: “At the meeting, held on 10 March, there was an unexpected problem with the broadcast stream and the last 40 minutes, which included part of the debate and the vote, was not broadcast publicly on the council’s YouTube stream. Measures have been taken to prevent a re-occurrence.” 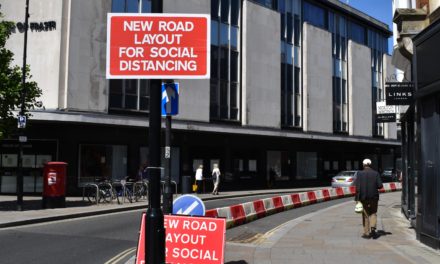 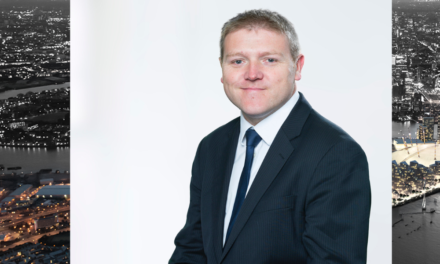 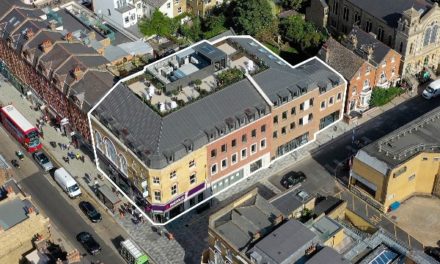 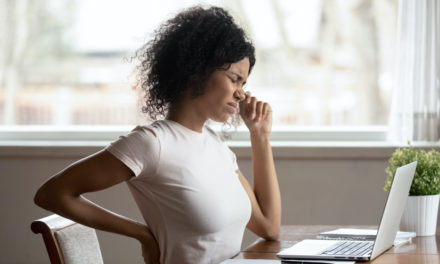