Filming to start this year at new Wycombe studios 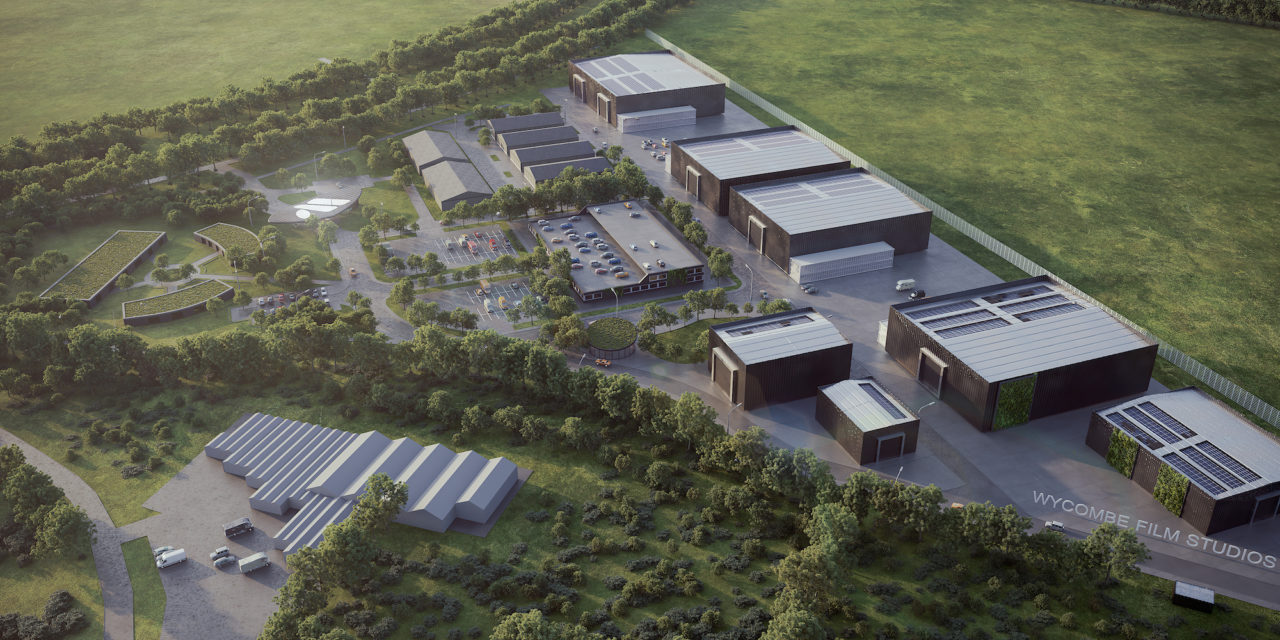 Filming is due to start this year on a Hollywood production at the new Wycombe Film Studios.

Temporary planning permission has been granted by Buckinghamshire Council for one sound stage for studios developer Stage Fifty and more will follow, so that the film can be made.

An application for a permanent studio will follow later this year. It will be an eight sound stage, 295,000 sq ft development on the 26-acre site close to J4 of M40 to the southwest of High Wycombe.

Haslams Chartered Surveyors advised Stage Fifty on its Winnersh Film Studios and has been retained for the Wycombe scheme.

Haslams partner Neil Seager said: “There remains insatiable demand from producers for studio space for streaming content and blockbuster movies. From a property perspective the sector remains in its infancy.

“For me it’s exciting to be on board at this early stage. It will be interesting to see how the sector progresses over the next few years. I predict it will mature into a sub sector of the ‘alternative’ property investment market, initially by way of predominantly direct investment and, in time, indirect via dedicated creative arts funds.

“For now though, it is very much the operators such as Stage Fifty that hold the key to success in the sector. Without an experienced operator a studio cannot even get off the ground.”

James Enright, chief executive of Stage Fifty, said: “We’ve been working behind the scenes for two years to ensure we have everything in place to build a world-class film studio with all the elements for success.

“We’ve received temporary planning approval to build one stage and have submitted further applications for three more stages and workshops to support a major feature film that will start shooting this year. We’ll apply for full planning permission to create the long-term permanent studio in the coming months.

“Stage Fifty creates sustainable studios, and together with our partners, we’ve developed new technologies and innovative ways to build greener and more quickly than our competitors.

“This will be our third site in the UK. We’ve achieved great success with our other film studios in Farnborough and Winnersh and we’re looking to continue this success in High Wycombe.

“Wycombe Film Studios will stimulate economic growth throughout the region, supporting around 600 temporary jobs during the construction phase alone.

“Once the studio is operational, it will create around 750 full-time direct jobs and support 450 indirect jobs in the supply chain.”

The full development is expected to take 18 months to complete. 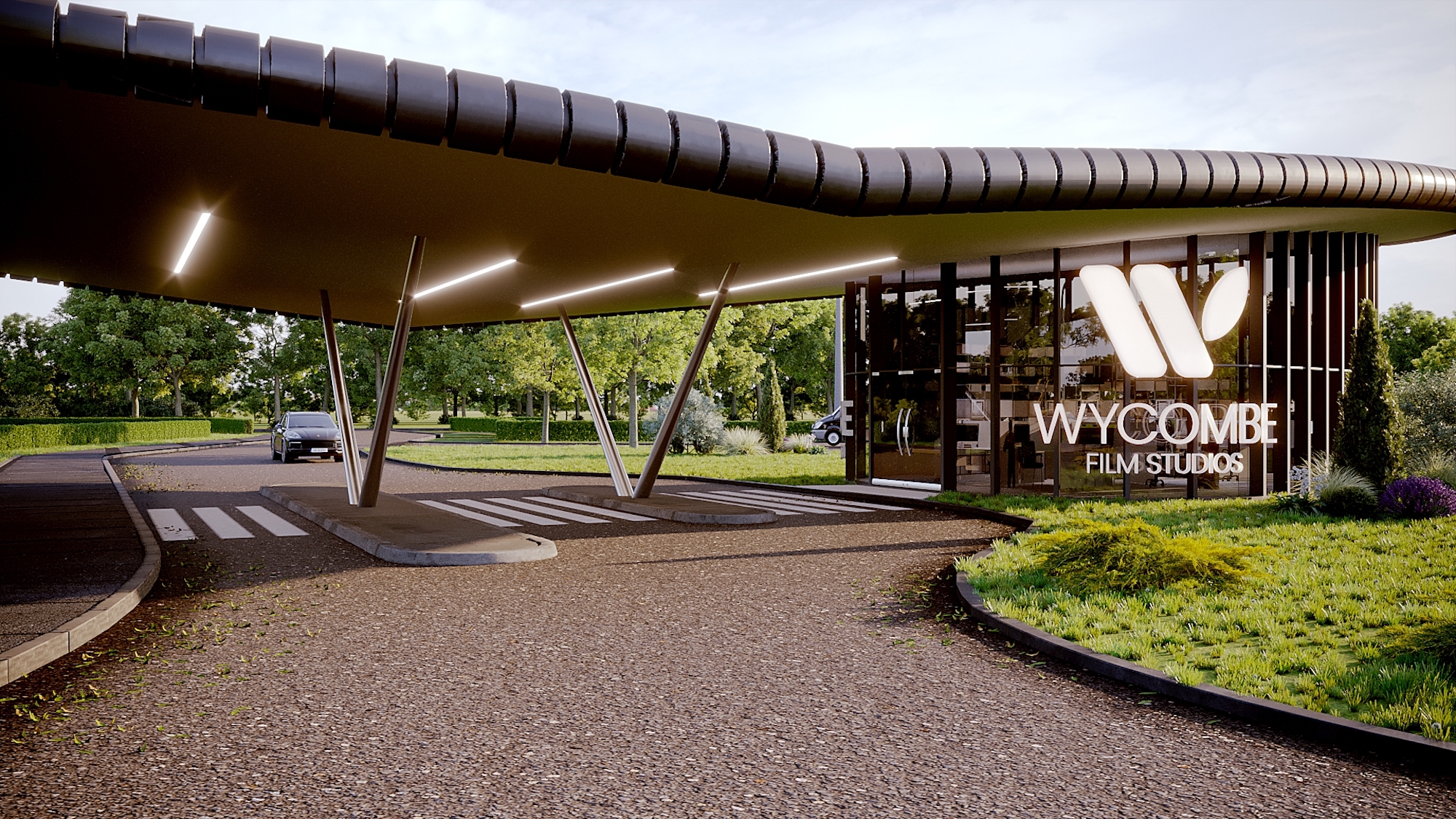