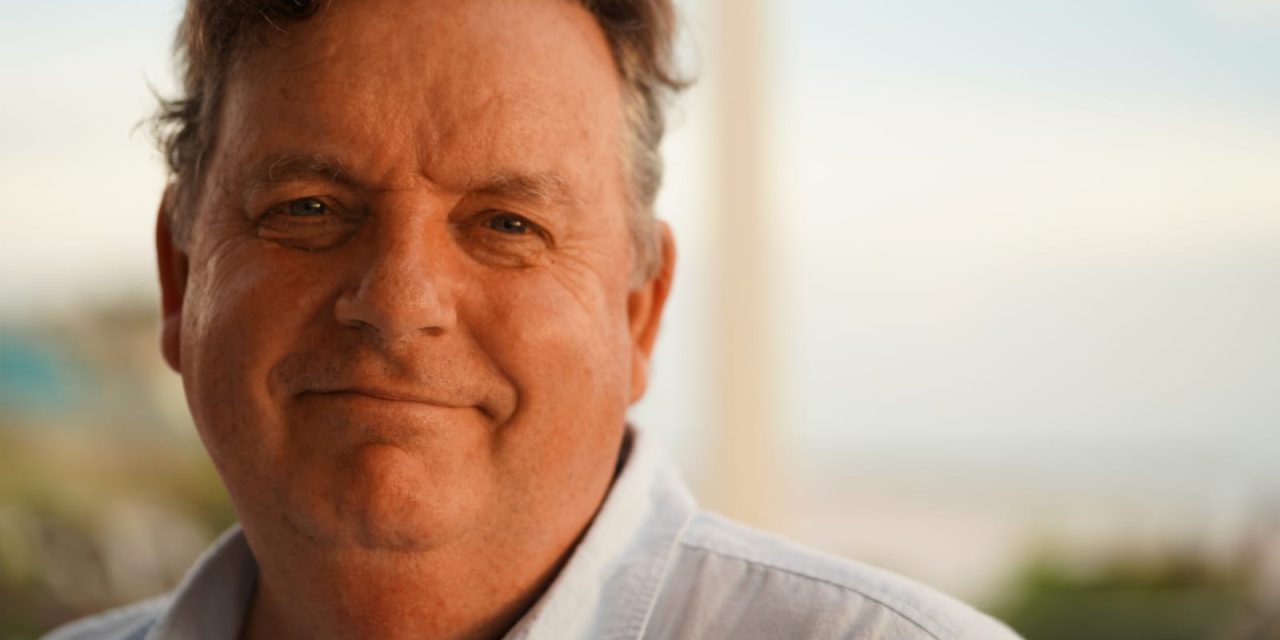 Mr Coote, who spent 25 years at LSH, has launched Corporate Real Estate Advisors (CRE), his own consultancy which will advise occupiers in the post-Covid world.

The winner of the Outstanding Contribution Award at the 2015 Thames Valley Property Awards sees a more complex market for office occupiers with a greater need for flexibility to help retain staff.

He believes changes in the corporate world will lead to consultancies setting up in a positive business environment in which projects, which have been on hold, start moving forward.

Already this year Tom Fletcher and Philip Hunter have left LSH to set up Hatch RE and Ian Blake has left Morse Webb to start iB Architects.

Mr Coote said: “There are various things happening and I think there’s a move towards more independent consultants.

“With bigger firms, they are going to take some time to recover their mojo, financially. If you are working for a big firm, there won’t be much money sloshing around in bonuses and rewards.”

He added: “Next year, I think, is going to be an absolute boom. I think it will take the whole of this year to settle and next year we will see an amazing economy.”

Mr Coote believes he is well placed to advise firms seeking to make the best use of space and adapt post-Covid.

He said: “Obviously with all the changes associated with Covid, it has moved people’s thinking about their workplace and what they are doing.

“I’m 62 so I need to decide what I want to do and make use of all my time at Lambert Smith Hampton.

“Given my age, I’m not really motivated to invest time and energy in the corporate world as I’m only going to be working for a few more years and so I thought it would be much more interesting and professionally stimulating to do my own thing.”

He will stay on as a consultant with LSH which will be one of a number of connections he says will help him offer a full consultancy service. The link with LSH will help him acquire buildings for clients but he will be advising rather than letting or selling.

He will operate from home in London and, once he has completed his forthcoming house move, from his new home in Surrey.

The working from home concept also plays a key role in his new offer.

“Covid has moved the workplace agenda on five to 10 years in one day. Before we had Covid, half of all employees had no experience of working from home. Now everyone has. Everyone is benchmarking their workplace or office against their home.

“A challenge for businesses is if people rate their home higher than their office. If people think their home is a better workplace than the office, companies are going to have to look hard at their offices.

“Research shows a quality office competes with home, an average office does not.

“There are two main criteria. The first is that in an office you have different workplaces like collaboration areas, private areas, hot desks and different desks. The second is acoustics and the ability to work quietly.

“Lots of businesses will have to look at their workspaces to work out how they can improve them to work in the new paradigm we are in. Some people will work from home, some will work partly from home and partly from the office.”

Young people, he argues, represent one of a number of nuances. He believes they will be more likely to want the social nature of the office and the opportunity to gain from mentoring by older colleagues.

He believes the choice of office space is now a three or four dimensional proposition as opposed to the simpler choice of the past. Getting the mix right, he suggests, will be essential for attracting and retaining staff.

He added: “If you put all that together, people will need less space than before but it needs to be better quality. That means a lot of change and a lot of potential business.”

The Thames Valley remains attractive because of its links and having Crossrail still to open while remaining 40-50 per cent cheaper then London. Now Covid could make it an even more attractive alternative to the capital.

“Now they prefer London but, in the next few years I think we will see the opposite. The Thames Valley will have a renaissance.

“London has problems, people are wary of commuting. That may break down and relax in the future but, at the moment, people are very wary of commuting and if you have an office up quite high which has pinch points such as the lifts and stairs – and everyone commutes to their offices in London – then it’s a problem.

“LSH are a case in point. We had a big office of 30,000 sq ft but got rid of it because of Covid because it’s really difficult to use if you have go up five floors in lifts.

“Now there is a small front of house office and LSH is much more agile, working from flexible offices and home. That’s just one example of the problems for London.

“There has been a sea change because of Covid. It may, over time, calm down but London is quite a different proposal. Add to that it’s bloody expensive so it’s unsustainable for staff to live there.

“Staff are just not interested in getting on crowded trains and going up and down in lifts. It’s a different mindset.”

Occupiers, he said, need to talk to their staff and decide how to operate in future. Working arrangements and new office configurations must be decided to help get the best from employees.

Mr Coote has worked through a number of economic cycles in the Thames Valley market but says it is not as lucrative for agents as in the early 1990s.

He calculates that rents in Reading have fallen 36 per cent in real terms over the last 30 years because a lack of space has been largely solved by out-of-town schemes such as Green Park.

“When I was young everyone would be in the wine bar on a Friday getting slaughtered, we can’t afford to nowadays. Everyone has to work their socks off because it’s not as profitable as it used to be.

“The market has expanded in volume but the volume is why the costs have not gone up.”