As detailed in Strutt & Parker’s August 2020 Planning Update on the Government’s White Paper Planning for the Future, local housing is set to change. Alongside more radical proposals in relation to reforming the planning system, the Government is consulting on changes to the current system, aimed at improving the effectiveness of planning in the short-term. These proposals include changes to the Standard Method for calculating local housing needs.

A formula is proposed in which either existing housing stock or official household projections are used to determine the baseline figure (whichever gives the higher baseline), and then a market signals uplift is applied which account for both current affordability and change in affordability over a ten-year period. Strutt & Parker has reviewed what the proposed Standard Method would mean to the local housing need calculations for Essex, Hertfordshire and Suffolk Local Authorities, if the proposed changes were to be implemented today.

For a number of these (particularly in Essex- in the main image) the proposed new Standard Method would result in a significant increase in local housing need when compared with the figure calculated using the current approach, or with the figure in adopted / emerging Development Plans.

For example, Chelmsford has recently adopted a Local Plan based on the need to deliver at least 805 dwellings per annum (dpa), whereas the proposed Standard Method suggests a need for nearly double that (1,557 dpa).

Similarly, Colchester’s emerging Local Plan (which is still currently being examined) is predicated on a housing need of 920 dpa, but the proposed new Standard Method suggests a much greater need of 1,612 dpa.

In East Suffolk (image below), the emerging Suffolk Coastal Local Plan (542 dpa) together with the adopted Waveney Local Plan (374 dpa) seek to deliver a combined total of 916 dpa for this recently formed administrative area. The proposed new Standard Method suggests a need of 1,660 dpa.

The proposed changes would also result in a much greater housing need for a number of Green Belt authorities in the region that are still at an early stage in their plan-preparation, including Southend and Thurrock.

Conversely, the proposed Standard Method would result in a reduced local housing need calculation for a number of authorities in the region, particularly in Hertfordshire (image below), where all but one Local Authority would see a reduced figure compared to that derived from the current calculation. However, where the figures would be lower, the scale of reduction tends to be far less dramatic than the scale of the increase in areas where the; figure would go up.

Changes to the Standard Method have yet to be confirmed, and the Government consultation on proposals runs until 1 October 2020. 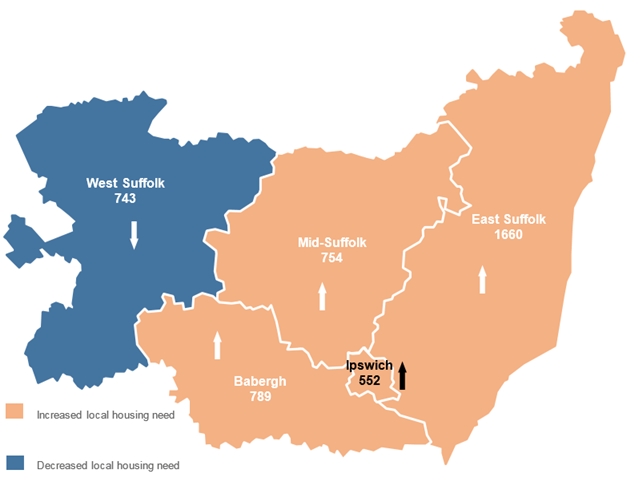 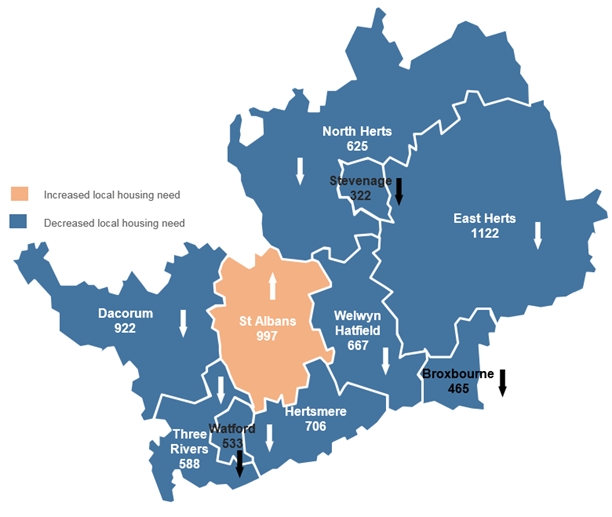 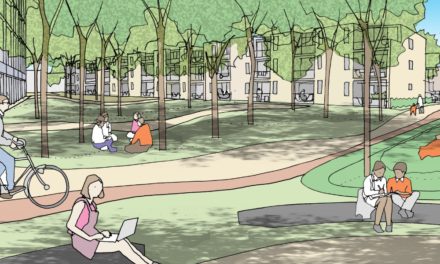 First Base to develop massive new mixed-use neighbourhood in Cambridge 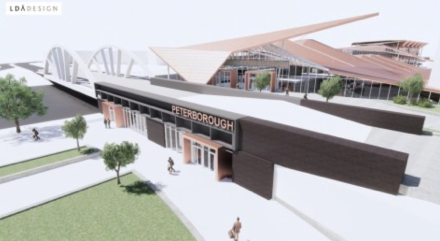 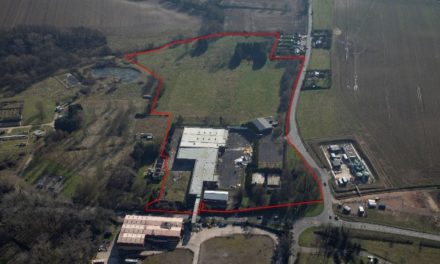 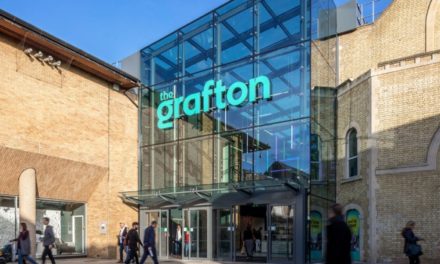