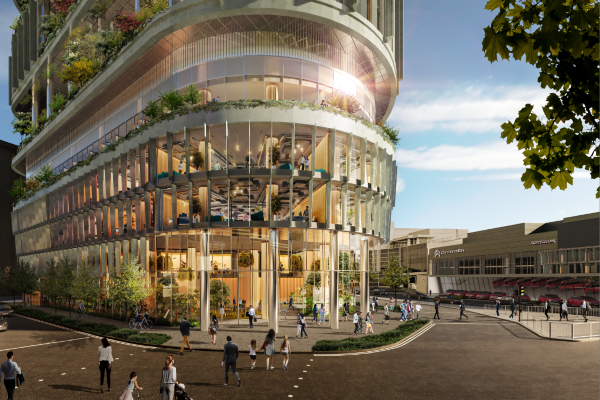 A plot of land on Chiswick Roundabout finally sees approval, with Holly House gaining support from seven councillors at the Hounslow planning committee on 12 January 2023.

At a critical junction of the A4, the ‘Golden Mile’ and North Circular Road, a 24-storey mixed-use tower called Holly House will be developed. We previously covered this here.

The application proposes a 24-storey building comprising 252 new homes (80 of which would be affordable, which is equivalent to 31.7 per cent by unit and 35.03 per cent by habitable room), alongside versatile office employment space and a small retail unit.

In the discussions about the proposals, the councillors considered the impact of the Strand on the Green and the Kew Green Conservation Areas. They concluded that the benefit would outweigh the detriment to these areas.

It was commented that they had received the “same objections for the same reasons” despite the amended application. It was noted that Historic England had not objected. 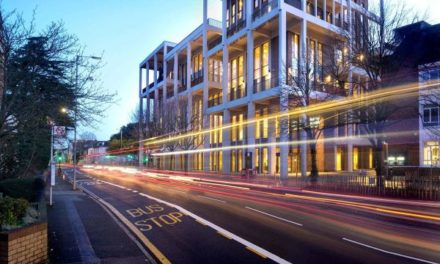 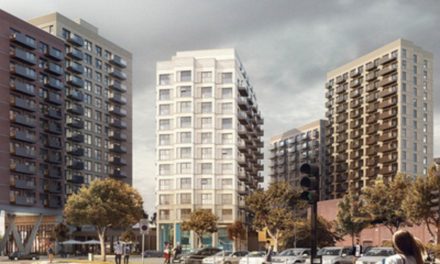 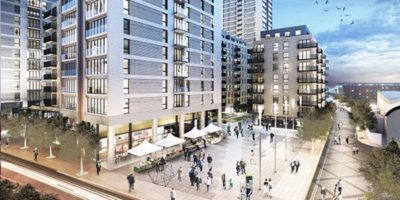 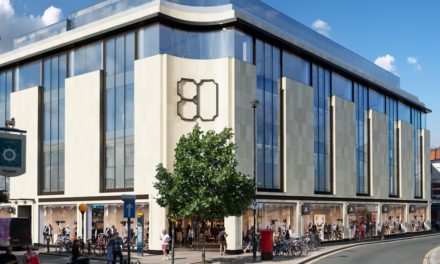