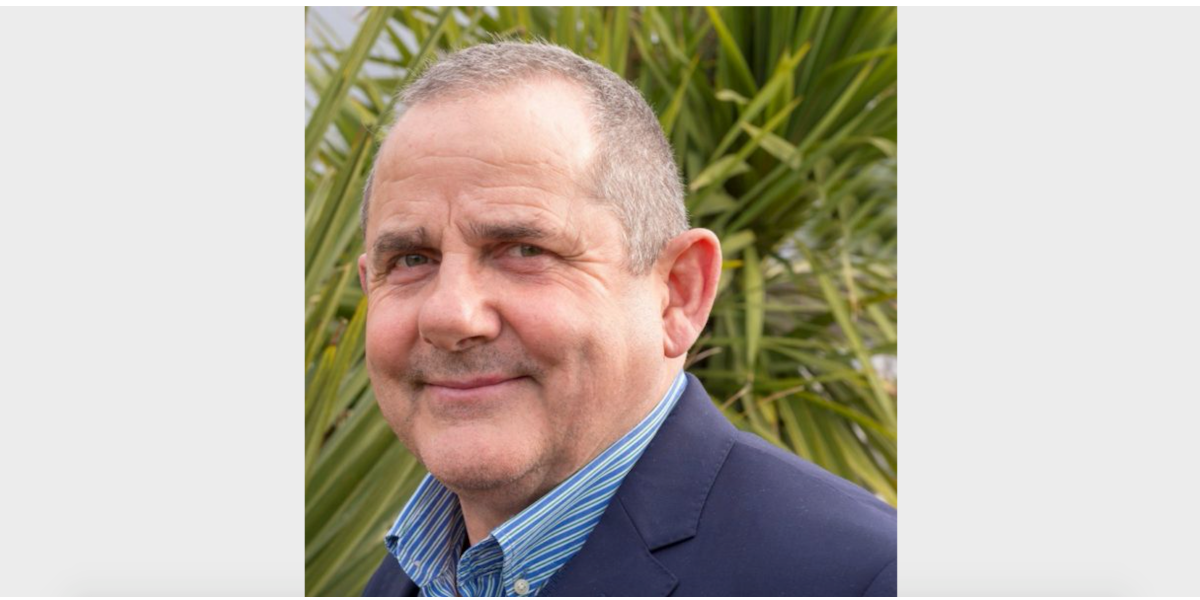 Leader of Hounslow Borough Council Cllr Steve Curran was speaking at our Spotlight on Heathrow event on November 26.

Nick Smith from AIPUT explained the ambitions it had to continue to grow at Heathrow, a move welcomed by Cllr Curran.

But Cllr Curran went on: “We’ve lost at least 9,500 jobs already in Hounslow.

“That’s reflective right across south west London, particularly in Hillingdon and Ealing so these boroughs are directly affected as well.

“We project that we will lose probably £1 billion out of the local economy in south west London because of Covid and there’s potentially 40,000 jobs that could go in Hounslow – and we only have a population of 280,000.

“So you can see the massive effect that’s already having on Hounslow.  And for me – and you know as business people, business is about confidence and it’s about the confidence to come and invest time and develop new industries, new innovation.

“That’s something we’ve got to do, attract people to make sure that they feel comfortable, coming to south west London still and coming to Hounslow in particular.”

He said a recovery plan is under way involving many major employers in the area.

He added: “This is going on across west London and the West London Alliance, who are also looking at this from a strategic point of view. Also west London business etc.

“So there’s an enormous amount going on. We commissioned Oxford Economics right from the beginning to move this forward and I’m pleased we’re in a position where we now at least understand the granularity and the effect Covid is going to have.”