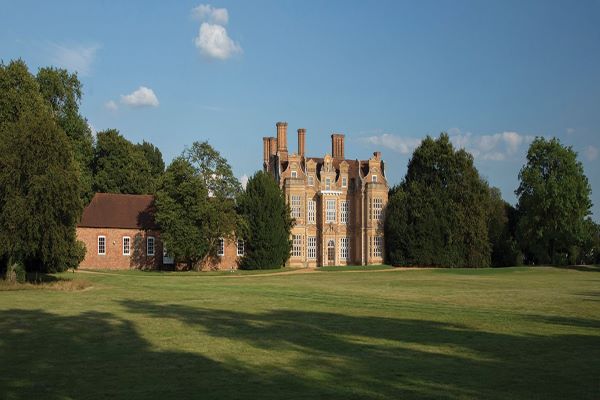 The planning inspector has dismissed an appeal by CES Properties Ltd to develop on the grounds of Swakeleys House.

In February 2021, the developers submitted a prior approval application to convert Harrington House – a two-storey former office building on the grounds of Swakeleys House.

The application drew numerous letters of objection from residents and more than 130 signatures across two petitions. The council refused planning consent in April 2021, as it felt the prior approval process, which allows conversion of vacant offices to housing without full planning permission being required, can’t apply to buildings within the curtilage of a listed building.

The planning appeal was heard in November 2021 and was well attended by concerned residents, with Ickenham Residents’ Association stressing the importance of the house and its grounds. The property’s heritage dates back to the 17th Century, and it is considered one of the borough’s most iconic buildings.

The inspector’s decision was made on 23 June, in the council’s favour.

Cllr Eddie Lavery, Hillingdon Council’s cabinet member for Residents Services, said: “This is an excellent result for people of Ickenham and the whole borough.

“I’m delighted the planning inspector has agreed with our view that prior approval would be entirely inappropriate in the grounds of a Grade I listed building, particularly one of such significant historic value.

“We thank residents for their invaluable and robust input, which has helped ensure the continued protection of this important part of the borough’s history.”

Swakeleys House is a Jacobean manor house that was built in 1638 for the future Lord Mayor of London, Sir Edmund Wright. The building was originally home to the lords of the manor of Swakeleys, and writer Samuel Pepys visited the house twice.

The grounds around Harrington House have a historical association with Swakeleys House and its role in the Second World War, including housing the remains of the concrete bases to hold barrage balloons.

In the mid-1980s, two office buildings, one of them Harrington House, were built on the site to create funding for the restoration of Swakeleys House following a period of decline. 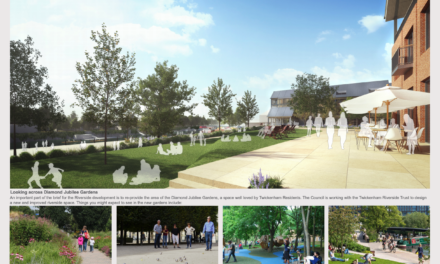 Richmond given £850,000 for brownfield developments 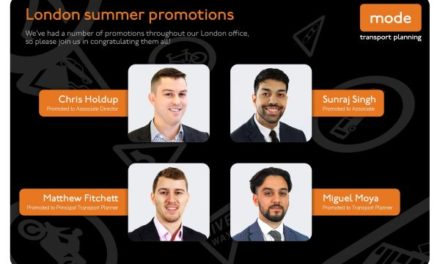 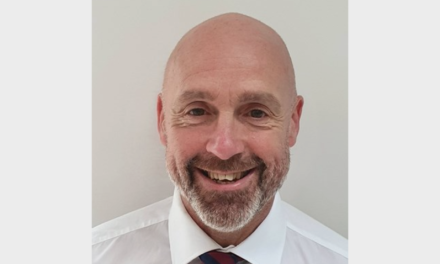 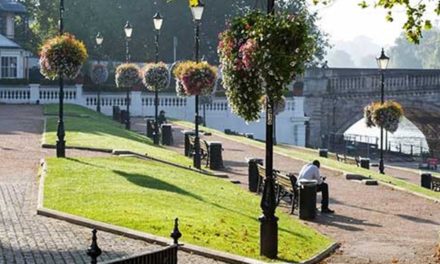