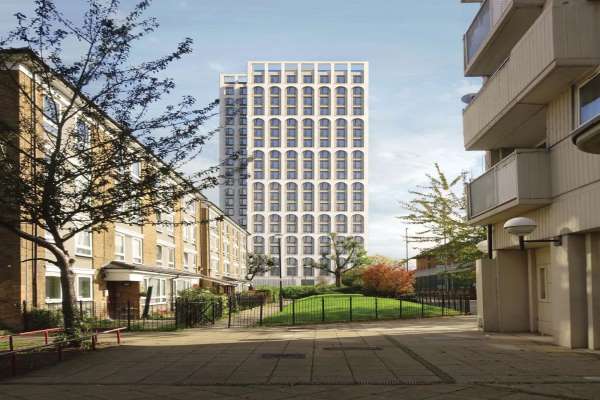 Hammersmith & Fulham Council’s plans to build 133 new, genuinely affordable homes in Fulham have been given the green light after winning a Government challenge.

The plans, finally approved this week after a year-long delay, pave the way for the former Edith Summerskill House site to be redeveloped on the Clem Attlee estate.

H&F leader Cllr Stephen Cowan welcomed the Government’s decision saying: “We have consulted extensively and will now crack on and build the much-needed new homes for our residents.”

The plans were ‘called in’ by the Government last June, an act opposed by H&F Council.

The approval letter from Monday highlighted that the Secretary of State took into account that the proposal “would deliver a building of outstanding design quality and excellent living conditions” and that it “would have no unacceptable impact on the living conditions of existing residents of the area”.

These new homes will be offered first to people living on the Clem Attlee estate and then to Fulham residents. It’s part of H&F’s drive to build 3,000 new affordable homes over the next eight years.

Of these new homes, 106 (four out of five) will be homes for local people on the council’s waiting lists to rent. The rents will be set low at council-level. The other 27 homes (one-fifth of the total) will be for affordable intermediate rent. 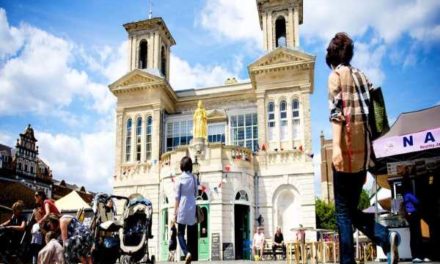 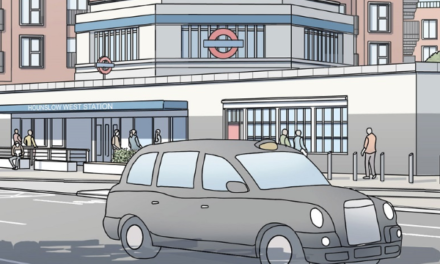 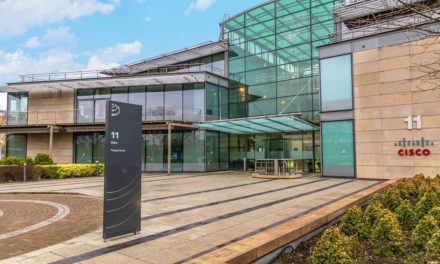 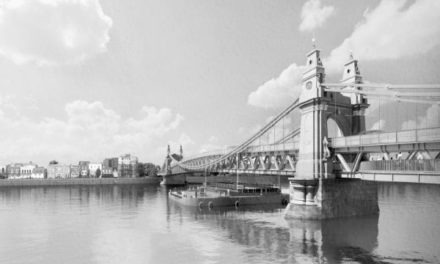