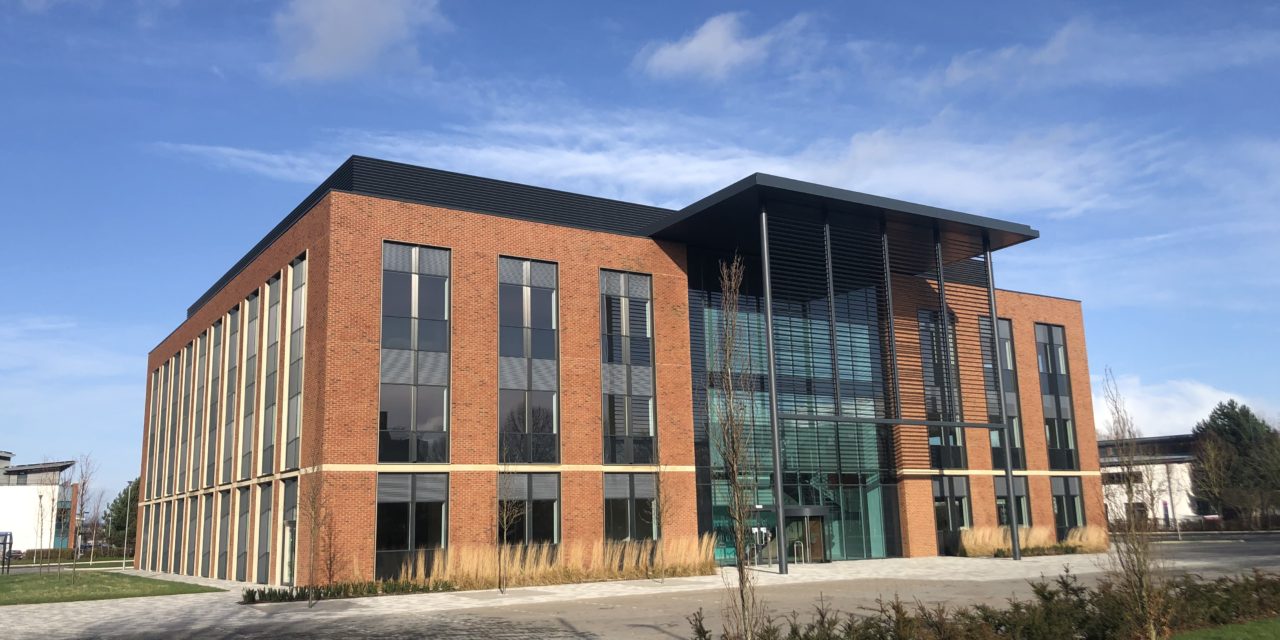 Oxford is catching up with Cambridge in commercial activity according to a comparison of the two cities by a joint team of property consultants.

The cities were compared by VSL and Cheffins who joined forces under Property Agents Independent (PAI) network to review and compare their two specialist markets. The two centres are already compared in most fields, with rivalries dating back hundreds of years.

VSL is a well-known name in the Oxford market while Cheffins is centred in Cambridge and the east of England.

The VSL/Cheffins research shows Cambridge is in the lead in terms of commercial activity and rent levels achieved with Oxford catching up quickly.

Oxford, the research shows, is experiencing rapid growth in early-stage science and technology, while Cambridge still attracts larger requirements and has had a more progressive development market.

“In Oxford the rate of spinout growth has accelerated significantly in the last five years which coincided with the launch of Oxford Science Innovation Plc which is now a £680 million fund created by Oxford University and others to invest in the intellectual property emanating from University research departments.

“Property development patterns have also been very different in Oxford where this has not only been focused on ring road locations but also most significantly Milton Park, Abingdon and Harwell, all located on the A34 knowledge corridor.

“We know AstraZeneca looked at Oxford but soon saw greater opportunities at Cambridge.  By contrast there has been no new office development in Oxford city centre for the last 20 years and for some time our rental levels were trading at approximately half to a third of those achieved in the Cambridge market.”

Philip Woolner, director of Cheffins, said: “One defining difference has been the speed of commercialisation of intellectual property from research departments and in this respect, Cambridge has been leading the way for the last 20-30 years.

“It is not that there was not activity in Oxford, just that Cambridge got started much earlier in developing its networks and infrastructure, as reported originally in The Cambridge Phenomenon report back in 1985.

“The stimulus for change comes from many sources including the ambition of the University, the availability of finance to grow companies and a planning environment that can accommodate this growth.

“Cambridge has two local authorities, South Cambs District Council and Cambridge City Council. They saw the potential of growth in Cambridge some years ago and agreed to review the greenbelt allowing for significant development in the immediate vicinity of Cambridge.

“More recently we have seen the creation of a combined authority headed by a new mayor which has provided additional focus to the region as a whole. The area around Addenbrooke’s Hospital has been particularly important and is the location of AstraZeneca’s European headquarters.

“Combined with this has been the growth of office space around Cambridge train station and numerous science and technology parks within close proximity.”

The research showed in previous years Cambridge’s office take up was at approximately 50,000 sq ft per year, although this drops slightly in 2020 due to limited availability.

In Oxford, there was a 20 per cent increase in office take up, with 324,000 sq ft taken in 2020, with a particular increase in demand in the laboratory sector.

Michael Jones, head of Cheffins commercial division, said: “Our experience in Cambridge has been that occupiers really want fitted laboratory space.  They do not mind paying a higher price as it saves fit out costs and protects against cash burn.

“Landlords and developers have become more acquainted with specification requirements in this specialist sector and importantly the investment market has become attracted to this new hot asset class.

“A significant change in 2020 has been the levels of investment pouring into both locations, not just to support the research and development activities but also from property investors with aggressive pricing and bidding on any investment or development opportunity coming to the market.

“The recent bidding on Melbourn Science Park and Cambridge Science Park reflects the demands from investors to buy into the life sciences market.”

But Mr Venables pointed to significant levels of interest from developers and investors during 2020, adding: “Oxford is a really difficult place to find opportunities though, because land holding is tied up by colleges who are not in the business of selling plots.”

In the industrial sector, Oxford recorded its best ever year take up, with 1.26 million sq ft, whereas Cambridge experienced just 200,000 sq ft.

In response to the growing sector of online retail in the last two to three years, Oxford has experienced the bigger change, due to its convenient infrastructure connections with access to both the M4 and M40 and has seen significant developments in the logistics shed market.

Both markets have experienced significant developments of ‘mid-tech’ or ‘techbox’ style units which are favoured by some science and technology industries, who want the flexibility of being able to conduct office research and have access to a workshop area.

Consequently, rent has grown in these areas, with occupiers being prepared to pay the higher process in exchange for a high-quality space with at least 20 per cent office space.

In conclusion, the two consultancies see their respective cities working closer together in future.

Mr Venables said: “We expect further growth in this area to accommodate other sectors of the science and technology market including autonomous vehicles, space, fusion and cryogenics which are very strong in the Oxford area.

“I think Oxford will see continued rapid growth in the coming years including larger occupier requirements which have become standard in the Cambridge market.”

Mr Woolner acknowledged the connections the Ox-cam Arc will bring.

He added: “We have existed as two separate locations for many years but growth in life sciences and other sectors especially during the pandemic has required greater collaboration which will continue in the future.”