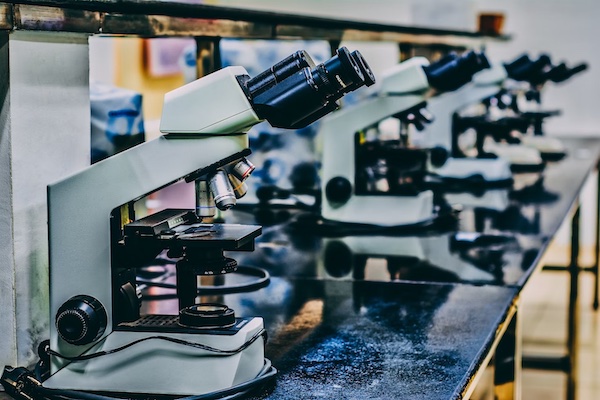 According to research by Savills, total investment volumes for life science-related real estate across the Ox-Cam Arc hit £1.65 billion in 2022, up circa £50 million on 2021 figures.

Oxford and Cambridge both broadly sustained their transactional activity in 2022, with other notable deals occurring across the broader Arc in locations including Potters Bar and Stevenage, accounting for an additional £200 million.

This includes the acquisition of 33 acres of land by UBS and Reef from GlaxoSmithKline (GSK) and UBS’s funding of the Ascend Cell and Gene Therapy GMP facility on the former Cancer Research UK site at Potters Bar.

In Oxford, Life Science REIT acquired Oxford Technology Park for circa £180 million, whilst Northbrook House on Oxford Science Park was acquired by Brydell Partners for £20.4 million.

2022 saw a diverse range of buyers from UK institutions and overseas core purchasers to private equity investors. Given the undersupply of stabilised assets within the life science sector, a number of acquisitions last year incorporated significant future development exposure.

Consequently, Savills believes that much of this is expected to be built speculatively, which will help to solve the supply/demand imbalance being experienced in both the Oxford and Cambridge markets.

At the start of 2022, Savills estimated that there was in excess of £15 billion of live capital in the UK science sector. Looking ahead, 2023 has already got off to an encouraging start with £220 million of assets already under offer in Oxford and Cambridge.

Tom Mellows, head of UK science at Savills, said: “Occupiers in the life science sector are desperately in need of good quality accommodation within the Oxford Cambridge Arc. The severe supply shortage is being addressed by significant investment into future development sites, and we expect to see a number of our clients speculatively develop high quality laboratory schemes within the next 12-24 months.”

James Emans, director in the investment team at Savills, said: “Despite the headwinds in the second half of 2022, the buyer pool for the science sector remains extraordinarily healthy. Of the stock that was traded last year, there were over 20 different purchasers and we would anticipate there to be nearly three times this number who would consider themselves active across the Oxford and Cambridge investment market going into 2023. This is testament to the sector’s ongoing resilience.”