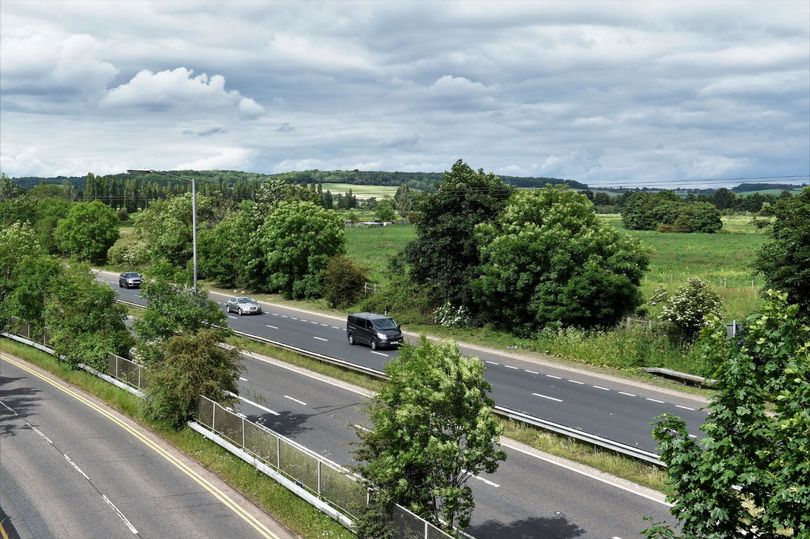 Public engagement is about to begin over plans for a massive film studio development just outside Marlow.

Four business people including former British diplomat William Stonor, executive chairman of Stonor Park at Henley, have formed Dido Property to drive the development they say will create more than 5,000 jobs and bring an annual £350 million to the UK economy.

They plan to develop 85 acres of former excavation land which later became a landfill site. It runs alongside the A404 at the Westhorpe junction with the A4155 Marlow Road. The location provides access to the M4, M40 and Heathrow.

The design team for the project includes Prior+Partners (London 2012 masterplanners) and architectural practice Wilkinson Eyre. The team has worked on King’s Cross redevelopment, Spitalfields, Spinningfields in Manchester and CB1 in Cambridge.

The team plans public engagement to begin this month with submission of a planning application in early 2022.

Dido Property chief executive Robert Laycock said: “We want to solidify the UK as the number one location for film making globally – an essential part of the UK’s economy as we build back better.

“We know circa 10 major movies were lost between 2016 and 2018 due to the lack of suitable studio space which is the equivalent to a loss of £950m to the UK economy.

“The film studio will be a destination for home-grown and internationally significant talent across all areas of production. It will become a place for the most innovative and artistic minds to come together right in the heart of Buckinghamshire, building on its world-renowned reputation for high-end film and TV production.

“Securing and updating Buckinghamshire’s heritage in this fast-moving sector is central to the announcement. Pinewood, Denham Studios and the National Film and Television School have made significant global contributions to our culture and economy.

“An arc of world-leading institutions and facilities in the region provide this site a unique opportunity to deliver new jobs, skills and apprenticeships in a flagship British industry.

“By partnering with these existing institutions, local people and budding artists across the UK will be able to learn the skills required to build long and rewarding careers in the industry.

“The team behind this project have lived and worked in the area all our lives, and we are passionate about delivering a project that we, and the rest of the community can take real pride in.

“Our involvement as individuals will continue long after the studio opens for business to the world’s greatest talents. This is all about making a thriving place which raises the bar for the film making experience. It is all about the long-term legacy.

“Our approach will be fundamentally led by quality of design, this will be an exemplary place to create a thriving new creative community to work alongside Marlow’s culture, ambitions and opportunity. We are looking forward to beginning the work of engaging with local stakeholders to gather their feedback and ideas before the plans are fixed for submission to Buckinghamshire.”

The other two members of the team are CBRE consultant Simon Barrowcliff and John Hartz who founded private equity firm Inflexion.

Image shows the site close to the A404.