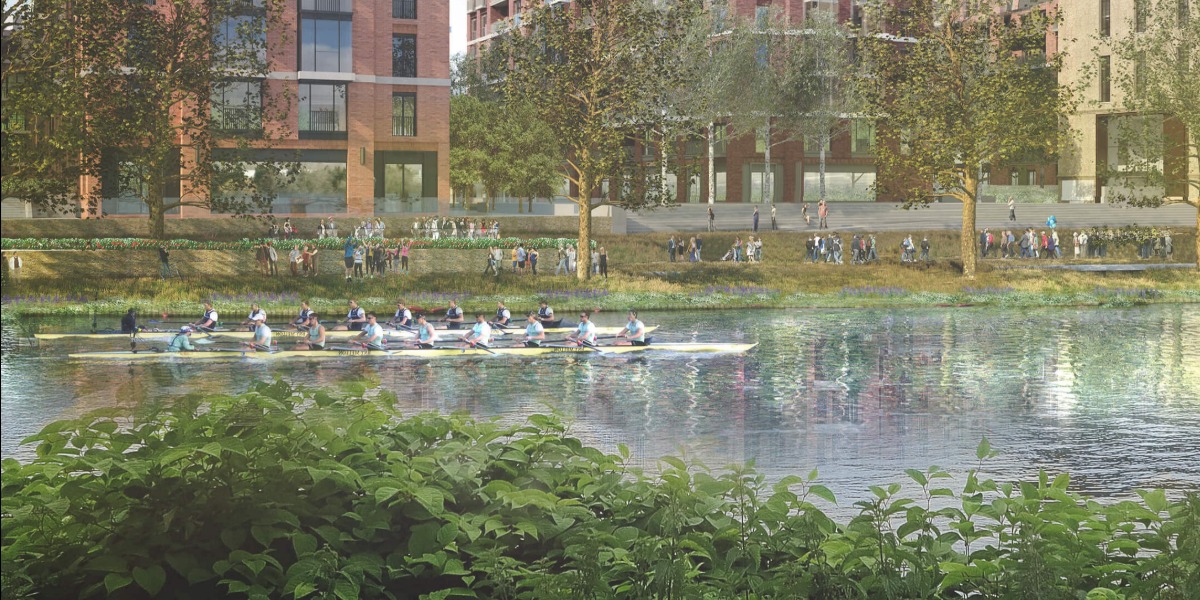 ​The Mayor of London is carrying out a public consultation on revised Planning Applications for the Stag Brewery site in Mortlake, following his ‘Call In’ of the local Planning Committee decision. On 29 January, the Planning Committee resolved to approve Applications A and B for the redevelopment of the Stag Brewery and refuse Application C for the Chalker’s Corner highway works, subject to no adverse direction or call in by the Mayor of London or the National Planning Casework Unit.

Subsequent to the Deputy Mayor’s Direction, the applicant has submitted amendments to the scheme to the Mayor. The GLA is now consulting on those amendments, with the deadline for feedback 27 September.

Cllr Martin Elengorn, Vice – Chair of the Environment and Sustainability Committee for Richmond Council, said: “In broad terms the main change to the scheme is to provide more and a greater proportion of affordable housing by increasing the number of units and the height. We will be listening to the views of the public on this trade-off before finalising the Council’s position.”

The first application (Application A) is the master plan for how the site would be developed. Changes to the application secured by the GLA include:

The second application (Application B) considered proposals for the erection of a three-storey building to provide a new secondary school with sixth form. The revised application includes minor amendments to the road and pedestrian layouts.

The third application (Application C) proposed the reconfiguration of Chalker’s Corner traffic junction, to include existing public highway and existing landscaped and informal parking area associated with Chertsey Court. The revised application includes no changes to the physical works, however whilst this application remains ‘live’, it is understood that the GLA is considering alternative highway works to mitigate the highway impacts,

To see the revised applications, go to London.gov.uk. The Mayor has provisionally scheduled a virtual representation hearing for the 26 November at 13:30 2020. 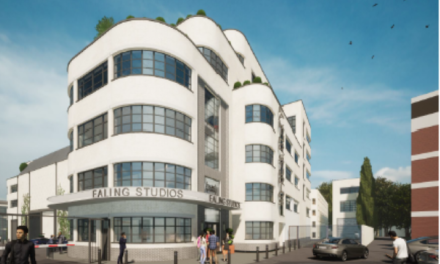 Ealing Studios given boost with approval for new buildings 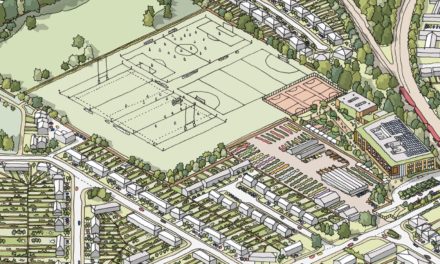 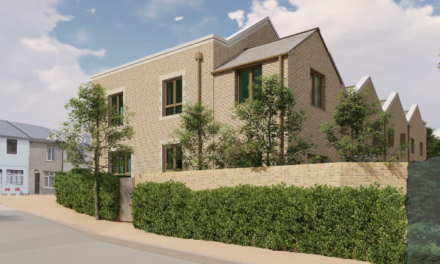 Hounslow delivers homes ahead of plan 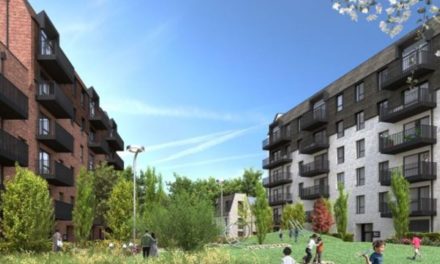