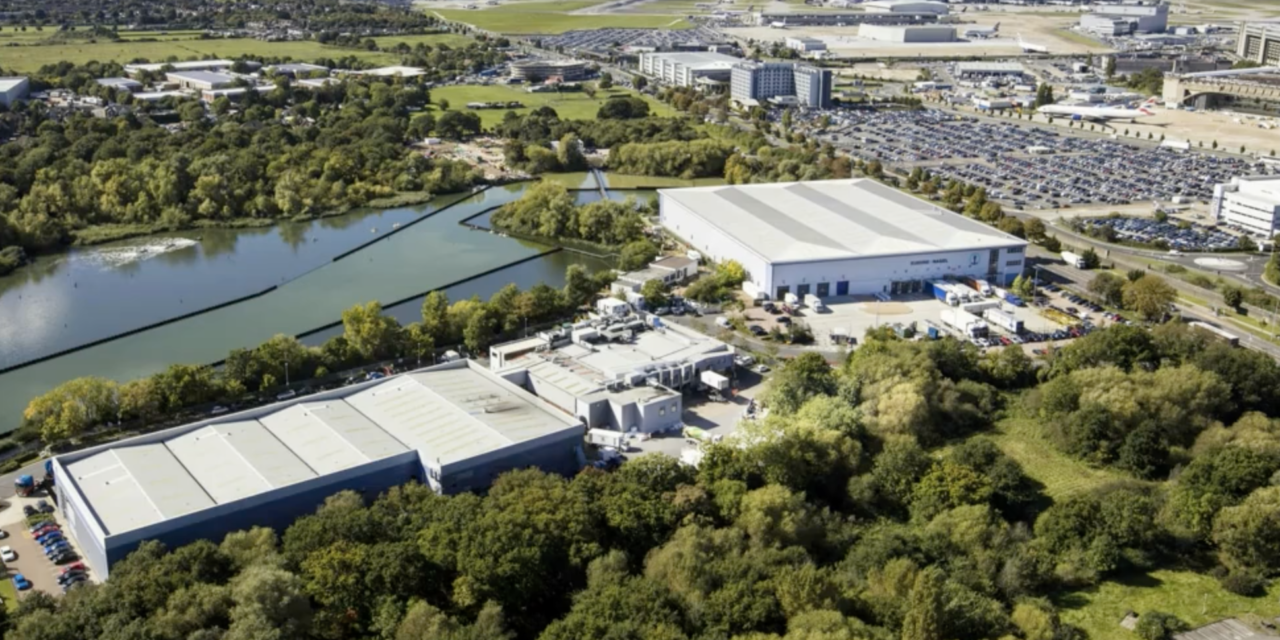 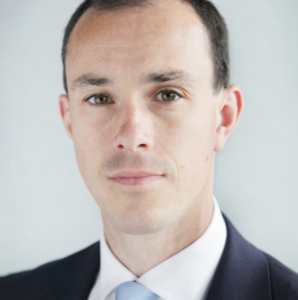 Industrial property investor and Thames Tap partner AIPUT has reported an upsurge in demand for its logistics space at UK airports due to increased volumes of exports.

Nick Smith, fund manager for AIPUT, part of Aberdeen Standard Investments, said he has seen ‘exciting value and change’ in the way logistics warehouses are now used by UK companies for their exports, reversing the trend of recent years.

Speaking to UK Property Forums managing director Matthew Battle in our latest Ask the Expert session for members, Mr Smith said: “In an age after Brexit, exports are going to be super important for UK plc and ensuring that we have the right real estate to support that is going to be just as vital.

“But, as a country, we can see that online shopping and spending has gone up – five years of growth has happened in six months or so. What we relied upon up until recently was importing a lot of those products, so most of my warehouse buildings at these London airports were processing the imports.

“What I’m actually seeing more recently though, is, as a country, we are exporting more cross border e-commerce, so we’re actually benefiting our bottom line at a UK plc level by manufacturing and exporting that to countries like Germany and China.

“So it’s not all one way traffic via online spending and products coming into the country. It’s actually the reverse. We, as a community and as a business, should be really accelerating it.”

AIPUT has a £700 million portfolio of buildings, largely logistics warehouses around major airports.

Mr Smith said he has seen fundamental change in the market in recent years, not just through Brexit and Covid, but through the new digital world. He predicts further radical change with the development of quantum computing.

AIPUT is considering future multi-level logistics developments including going underground. Mr Smith pointed to an existing AIPUT scheme at Heathrow, let to Kuehne & Nagel. It includes a temperature-controlled, two-storey logistics building (partly visible at the far right of image, just above centre) which has been heavily used for transport and storage of fruit and vegetables.

The full video can be viewed by members here.

Membership details can be found here.