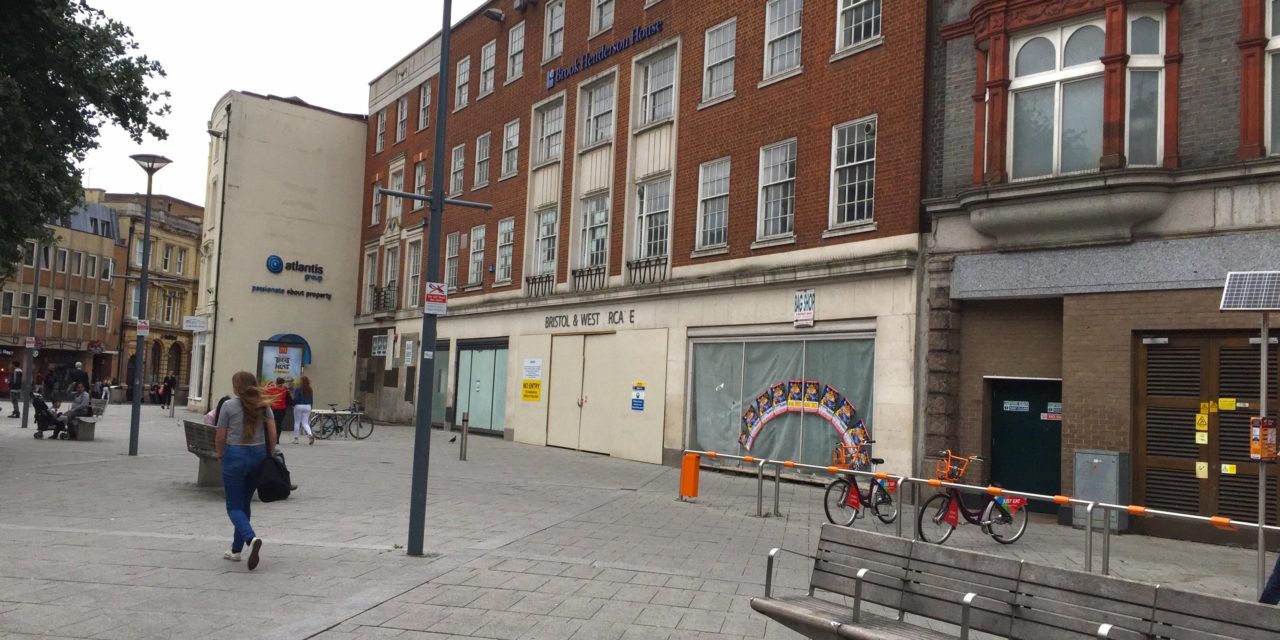 New plans for Reading’s derelict Bristol & West Arcade are about to come forward.

The site’s new owner Watercrown Bracknell, part of the Mountley Group, plans to split the site into a number of planning applications, the first of which is due to go to Reading Borough Council imminently.

The development will be partly based on previously permitted schemes, particularly Sonic Star’s 2019 mixed-use proposal, but with the planning applications submitted piecemeal rather than as one.

Watercrown Bracknell, which has already revealed its plans to Reading Civic Society, proposes to restore the listed buildings at 27-32 Market Place in its first application, due to be submitted within days.

Those plans include eight flats above the ground floor retail units. The retail could then be made available to wide-ranging uses including the possible return of a pub to the former Coopers Arms unit.

The second application for the Bristol & West Arcade itself will likely feature three retail units at the front with possible leisure uses (potentially anything from a gym to a cinema or pub) further in. Access through the site will be maintained along with the previously consented open courtyard area to the east of the current arcade.

The upper floors of Brook Henderson House will then be converted to between 20 and 24 flats (potentially through Permitted Development) while another application, again based on the approved 2019 scheme, could add additional floors for up to 15 more.

Thames Tap spoke to a director from Watercrown who said the phasing of the planning applications is key to making the scheme viable.

He emphasised the development as a whole is still in the pipeline despite the piecemeal applications.

He added: “I think it’s important that people should know we are not looking for shortcuts, it just makes sense to do it in component parts rather than a comprehensive scheme as the parts are all different.”

Elements of the original 2008 Brook Henderson scheme, which had begun before coming to an abrupt halt when the financial crash began, will be removed.

The director said if planning is granted quickly, work could start within three months.

For more on the site’s troubled history and how a £5 million loss was incurred in previous sales, visit this week’s View from the riverbank. 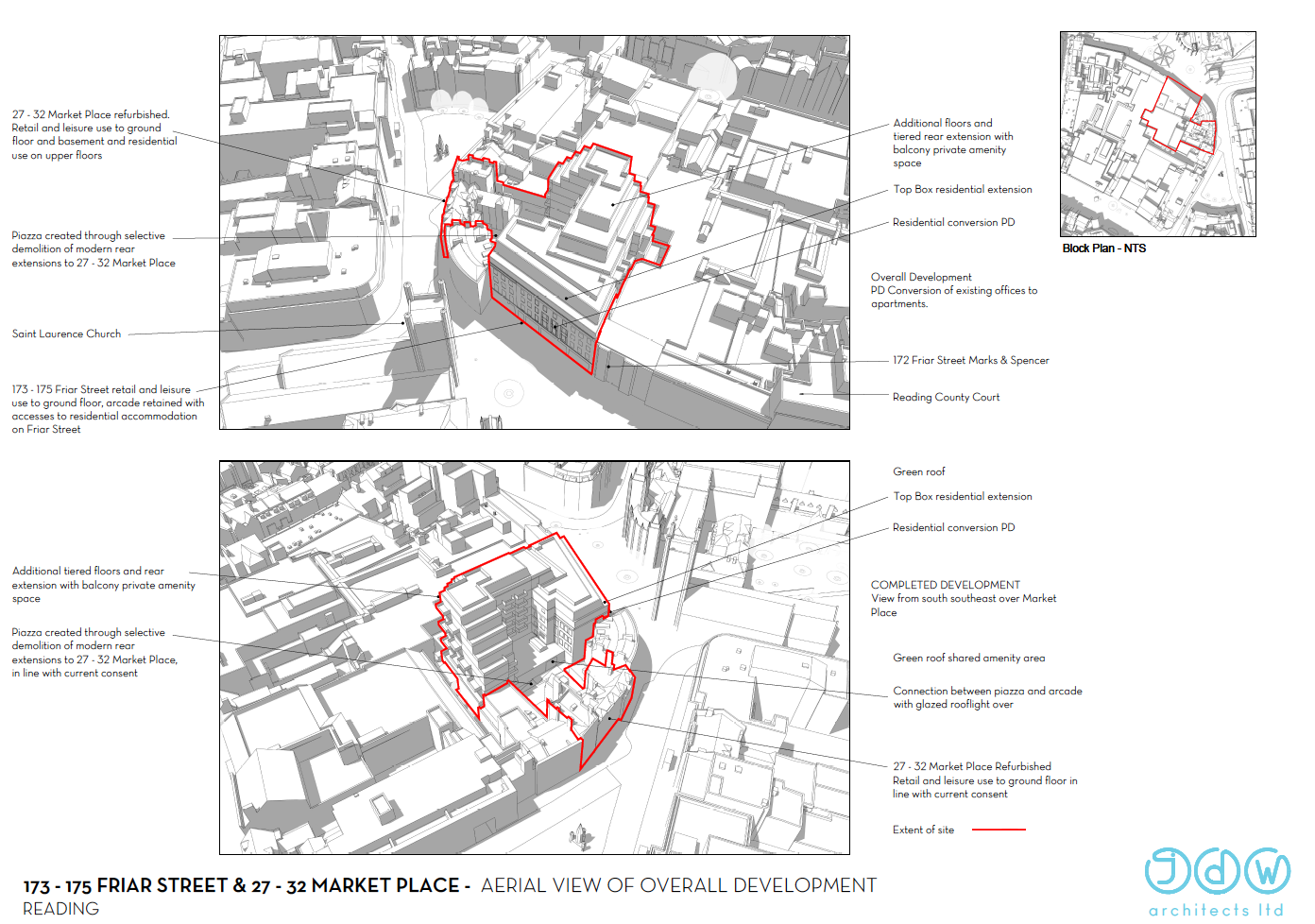