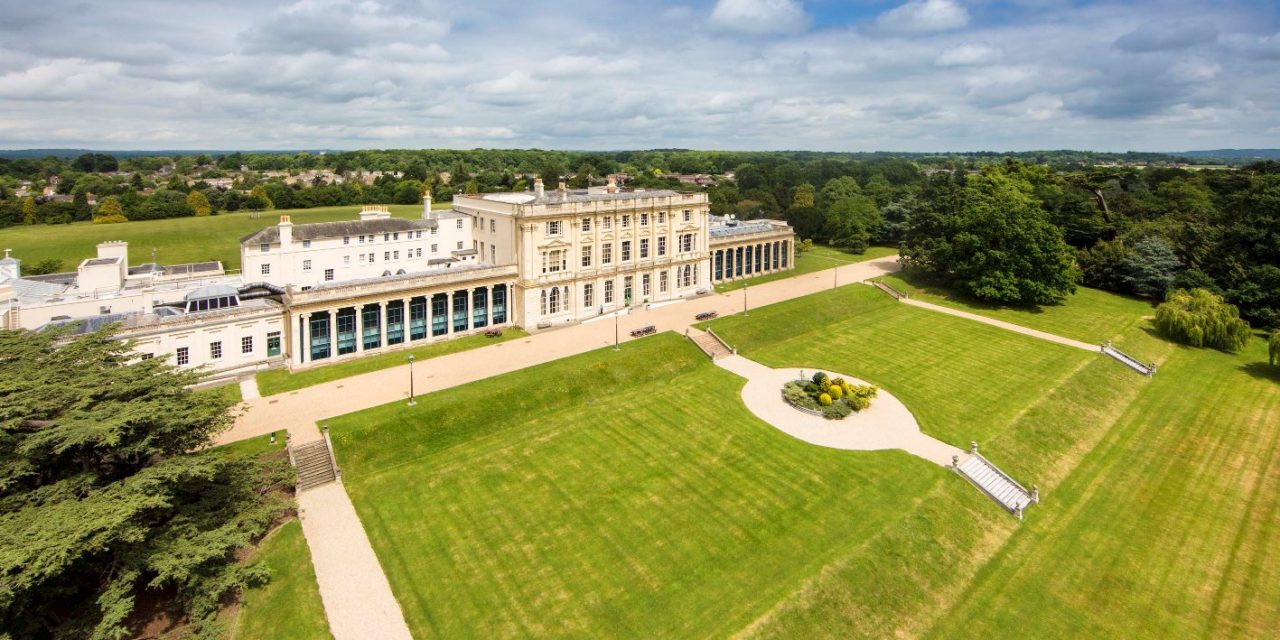 The developer seeking to turn the Caversham Park mansion in Reading into accommodation for the elderly has made a series of alterations to its plans.

Beechcroft Developments put its revised plans on show to more than 100 people in a public engagement exercise on December 8 at the Grade II-listed mansion in Peppard Road.

The proposals are now for 65 assisted living units for the over 55s in the main house, a 64-bed care home, 61 age-restricted retirement homes, including conversion of the existing Lodge and Bursar’s House and 28 affordable and market homes.

But much of the proposed scheme, submitted in April 2022, has changed.

The previous plan for a crescent of three-storey houses to the north east of the mansion has been replaced by a plan for five buildings of two-storeys which will have a total of 20 apartments. They will have flat green roofs and be built to look contemporary rather than distract from the main house.

The car park/satellite area nearby will have a mews-style, two-storey development of 37 homes.

The 28 affordable and market homes to the west of the site, near the gatehouse, have been completely redesigned to have two-storey houses and two-storey apartment buildings and will now face onto Peppard Road.

The proposed care home has been reduced in height to be mostly two-storey with a small three-storey element and has been moved away from the mansion and slightly north. It will have a more contemporary design, intended to ensure the mansion remains the centrepiece of the site.

Small parking courts will replace a previously planned car park and there will be a network of paths and pedestrian routes with signs including digital ones for visitors.

The proposed trail around the grounds is retained along with the proposed tennis courts (slightly re-sited), bowling greens and croquet lawns and an existing pavilion will be extended for public use.

There have been some changes in layout to the conversion of the main house to assisted living accommodation and one of the communal ground floor rooms will be opened to the public twice a year.

A spokesperson said: “Beechcroft were delighted to welcome over 120 members of the community, stakeholder groups and their elected representatives to Caversham Park House on the 8th December.

“We listened to the feedback regarding the initial plans for Caversham Park and were pleased to receive positive feedback from attendees.  At Beechcroft, we are committed to the sensitive restoration and conversion of heritage buildings, to protecting and enhancing landscapes and to high standards of design, build and finish.

“As we have done to date, we will continue to consult with local people and other stakeholders as the application progresses.”

The developer plans to make the changes within the existing planning application, rather than submit a new one.

Beechcroft hopes to be able to achieve planning permission by next Summer. Building work is expected to take three years.