The view from Richmond Hill 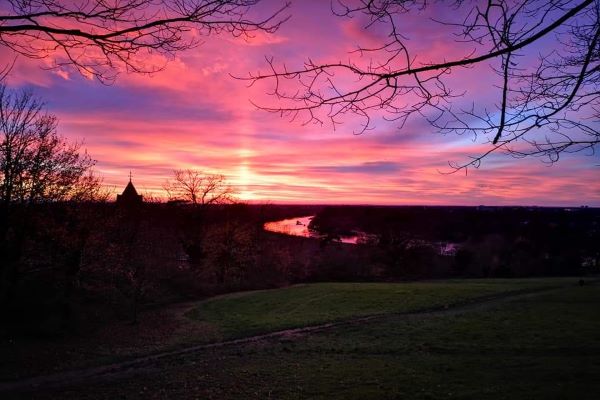 In November this year, the excellent Twickenham Riverside development by Hopkins Architects gained approval from the London Borough of Richmond on Thames (LBRUT).

Just one fly in the ointment, the Twickenham Riverside Trust (TRT), the body created to represent the Jubilee Gardens, continues to oppose the plans and is forcing a public enquiry into the council’s compulsory purchase order (CPO) for the gardens. A petition raised by the TRT misrepresented the development describing it as a land grab when the Jubilee Gardens are afforded more space in the new plans and it cannot be seen as a fair reflection of public opinion.

The TRT is an unelected body preventing the goals of a democratically elected council from being achieved. Described as a ‘cabal‘ in some quarters, the trust claims to support the redevelopment yet objects to everything in the plans. The loss of the existing car parking may be too much for the trustees to bear.

The Department for Levelling Up has already given the council funds for developing affordable housing on the site. The same department will run the public enquiry. The council is open to dialogue with the TRT, so it may be time for the TRT to give up its opposition and allow Twickenham to enjoy the reversal of over 40 years of dereliction.

The Towers of West London

The view from King Henry’s Mound in Richmond Park of St Paul’s Cathedral is another protected view in Richmond, and nothing can be built to obscure the vista. Just along from the mound is Sawyers Hill, where unparalleled views of Canary Wharf, the City, the Shard and the fabulous Battersea Power Station can be seen.

Turn your gaze westwards, and the Wembley Arch comes into view, but this is changing. Wembley Park will see many high-rise developments, which will continue through Ealing and along the Grand Union Canal to Brentford. The West London Skyline is changing to accommodate much-needed housing where the only way is up unless you live in Kensington, where the wealthy continue to expand downwards with basements.

The Joy of the BCS

The GTECH Brentford Community Stadium (BCS) has brought much joy to West London. Described as a ‘bus stop in ‘ounslow’ by their fans, Brentford FC are sitting 10th in the Premier League in their second season. The stadium has hosted the Women’s Euros and is the new home of the London Irish RFC, which play some of the most exciting rugby in the Premiership.

The ground is surrounded by many new developments including Verdo by Ecoworld on its doorstep, the Brentford Project to the east and the old Citroen Site by the M4. Despite all this development, the area maintains a lot of its riverside charm, with Strand on the Green and Kew Green not far from the stadium.

The stadium plans to host conferences, and UKPF will be there soon. 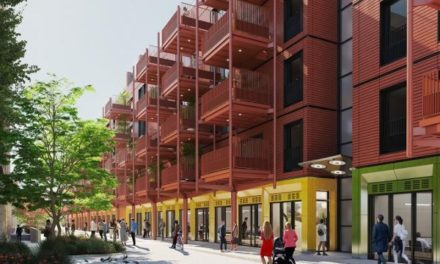 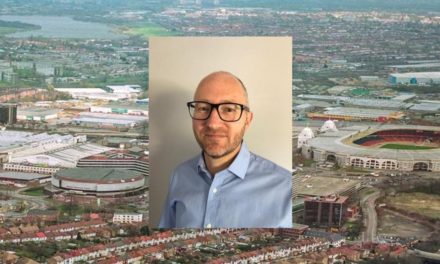 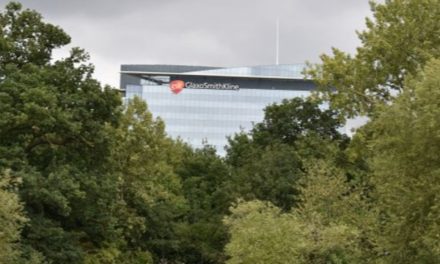 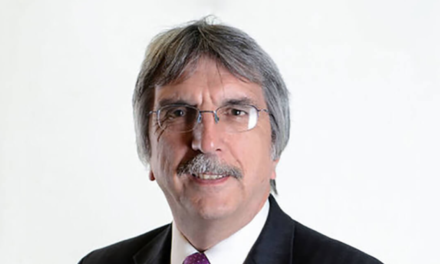