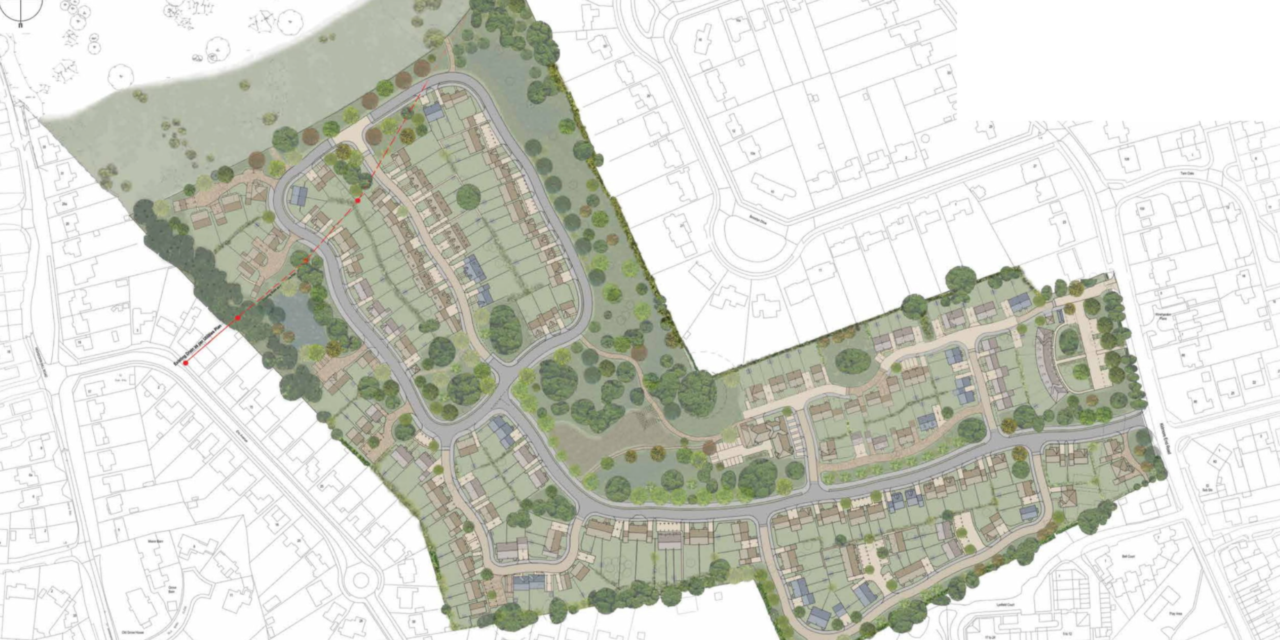 New plans have been announced for 223 homes at the former Reading Golf Club in Emmer Green.

Plans for 257 properties and a medical centre on 12.1 hectares of the course, were refused by Reading Borough Council in July. Now, developer Fairfax has begun a virtual consultation over the new plans which runs until November 1.

In its new masterplan, Fairfax proposes 67 affordable homes out of the 223 properties along with open space and landscaping including 1,000 new trees and a play area.

But the new proposals do not include a medical centre. Fairfax says the existing doctors’ surgery at Emmer Green has indicated it would seek to extend by using contributions from the golf club development.

A spokesperson for the golf club said: “The revised plan has taken on board previous comments regarding the application and we would refer all to the website https://rgcdevelopment.consultationonline.co.uk/ for further information and for the opportunity to leave comments on the revised proposal.

“One thing that has been overwhelmingly clear over the last few months from public comment is that there is demand for new market and affordable homes with gardens in this area and this proposed development certainly delivers that.”

Campaign group Keep Emmer Green has said it is considering the new proposals before commenting.