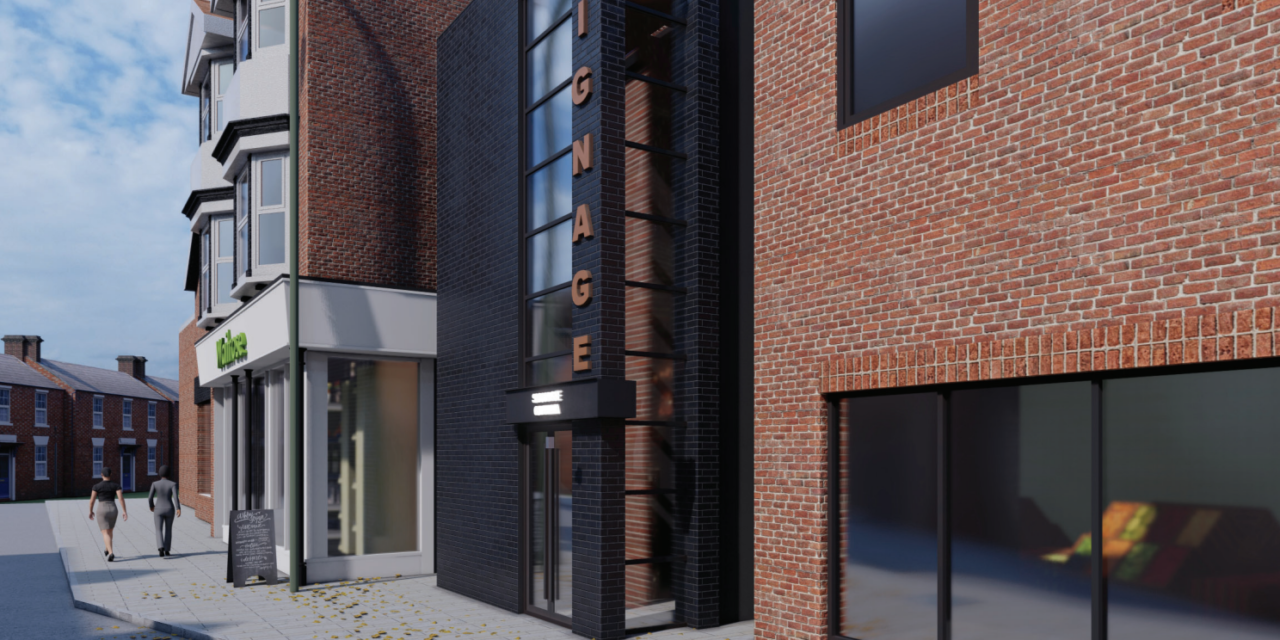 Hermes’ latest bid to create a boutique cinema in Caversham involves replacing existing offices and a gym next to the existing Waitrose store.

Hermes had planned to incorporate a cinema within its neighbouring St Martin’s Centre shopping area, initially above the Iceland store and, later, above Superdrug.

The current plans involve installing a lift and an entrance at the Church Street frontage for a three-screen cinema which will replace Caversham Health & Fitness and offices currently used by Caversham Solicitors. Permission for change of use of the gym would not be required as the proposed cinema falls within the same use class.

Two of the screens will have approximately 77 seats with the third having 94.

Hermes’ application also includes plans to convert a retail unit at the ground floor of nearby Archway House into a reception area for the offices above it.

The Waitrose store, part of the same building, will remain.

A planning statement by Turley on behalf of Hermes, states: “Hermes is committed to delivering on the regeneration of the District Centre and is proactively seeking opportunities to deliver a revised scheme that will complement and further enhance the District Centre in response to existing market conditions.

“The amended proposals for this element of the St Martin’s Centre regeneration seeks to further ensure the viability and vitality of the District Centre.

“It will deliver a cinema facility to complement the existing mix of town centre uses including leisure, retail and residential.

“It is considered that this cinema facility is an appropriate ‘main town centre’ use in this location and is supported by the adopted and emerging development plan.”

Separately, Hermes has applied to convert the former New Directions building behind Waitrose into a gym as a possible option for Caversham Health & Fitness. 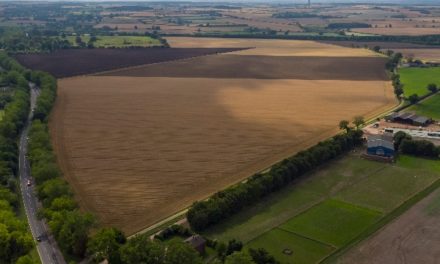 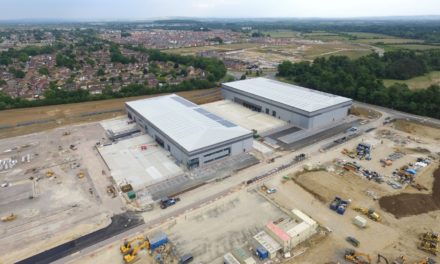 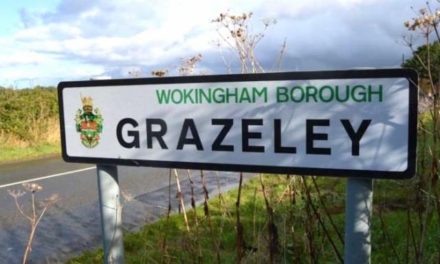 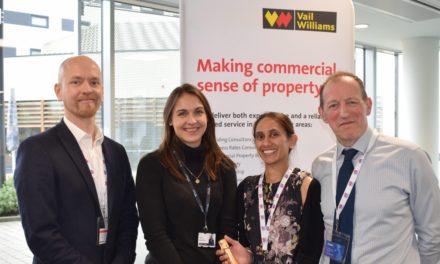