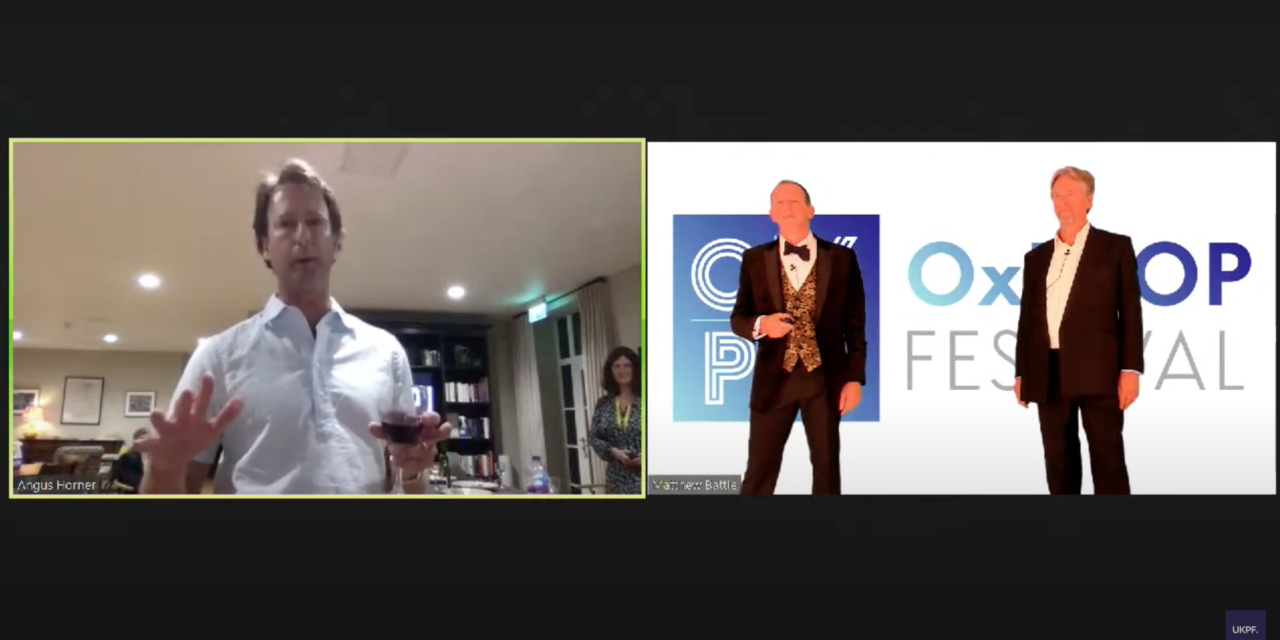 Harwell Campus director Angus Horner has been named Leader of the Year in the Oxfordshire Property Awards for 2020.

As well as his director role at Harwell, Mr Horner is also a school governor, non-executive director of OxLEP and is on the campus’s cluster steering board and healthtec, space and energytec board.

He also has extensive social and charity roles.

After thanking the Harwell team and the wider stakeholders and shareholders,  Mr Horner said: “I would also like to say I feel privileged, not only to have won on behalf of all those people who have been working collectively together with me here at Harwell, but also privileged to be part of this extraordinary eco system.”

Harwell, he said, is driving ‘extraordinary benefits’ for society globally, locally and regionally and he thanked those involved at the campus.

He added: “I salute you all. It’s a great privilege and I am greatly honoured and thankful.”

Project of the Year (sponsored by Ridge)

Young Person of the Year (sponsored by Stantec)

Leader of the Year (sponsored by Morgan Sindall)

The event was filmed at Bicester Motion in conjunction with That Event Company (see a behind-the-scenes image below). It had been planned to take place at Keble College in front of 300 people on April 3 until lockdown stepped in. Judging took place early in the year.

Matthew Battle, managing director of UK Property Forums, who presented the awards, said: “I was really impressed with the range of submissions from right across the county. There was tremendously high quality which made the decisions very difficult.

“Given the restrictions at Keble College, we felt an online event was the best solution as we needed to have some certainty of when we could hold it. Although we had some technical issues, I would like to thank the teams at That Event Company and at Bicester Motion who helped us overcome the difficulties and have a successful event.”

Trophies for the winners will be delivered over the next few weeks. 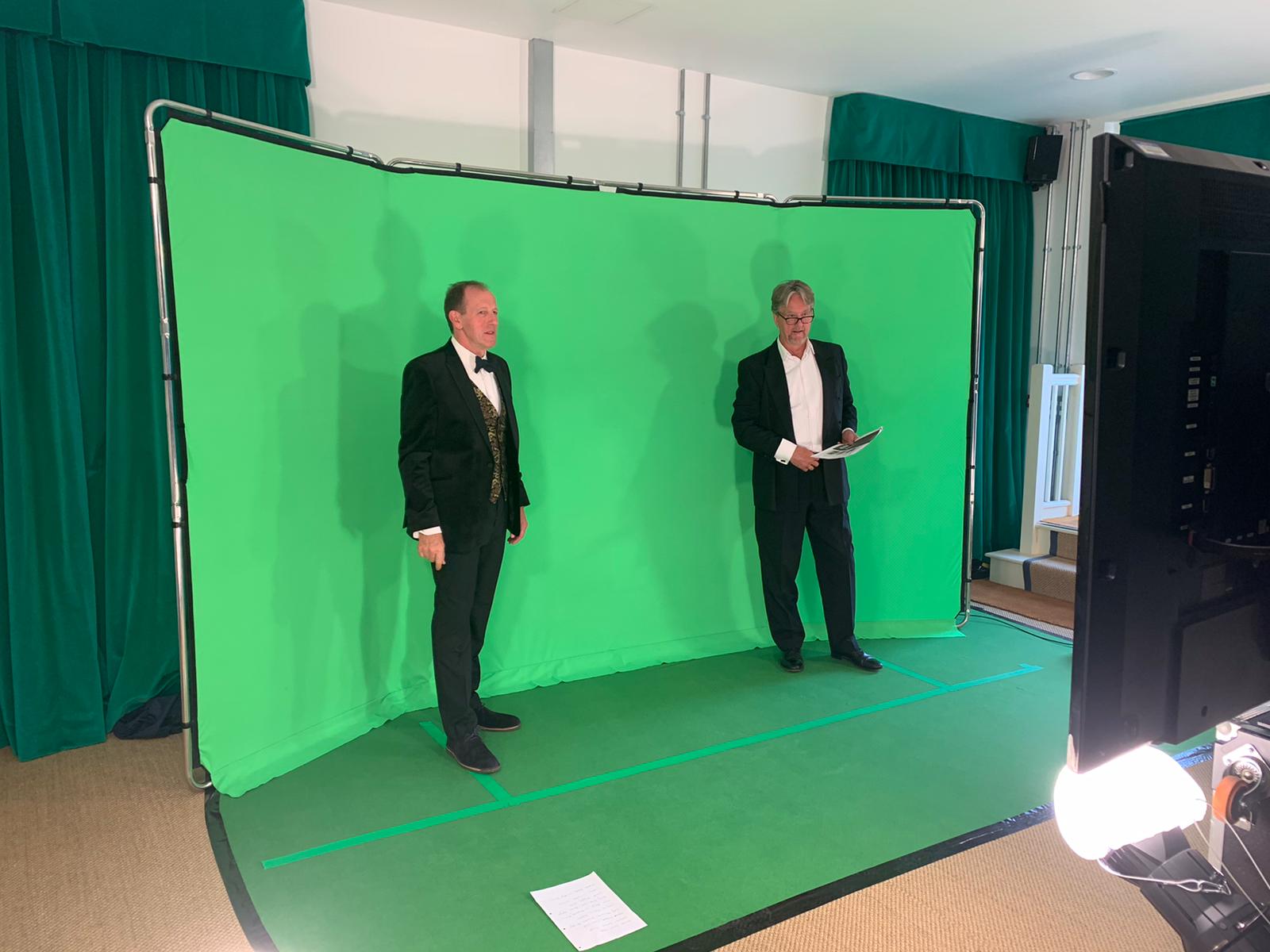 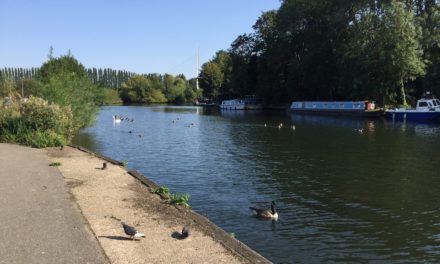 View from the riverbank: Is Swindon ready to seize the moment? 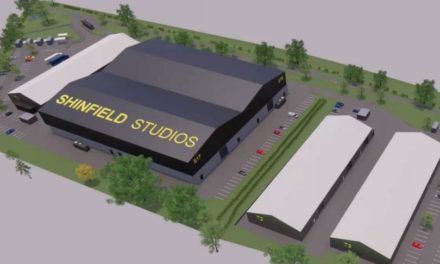 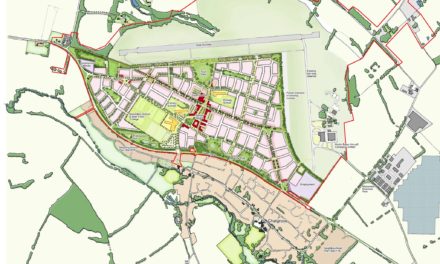 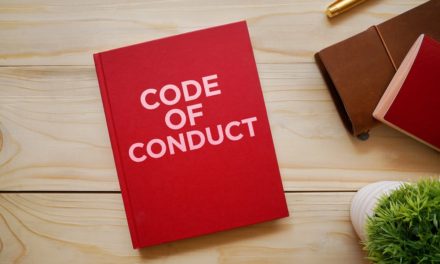