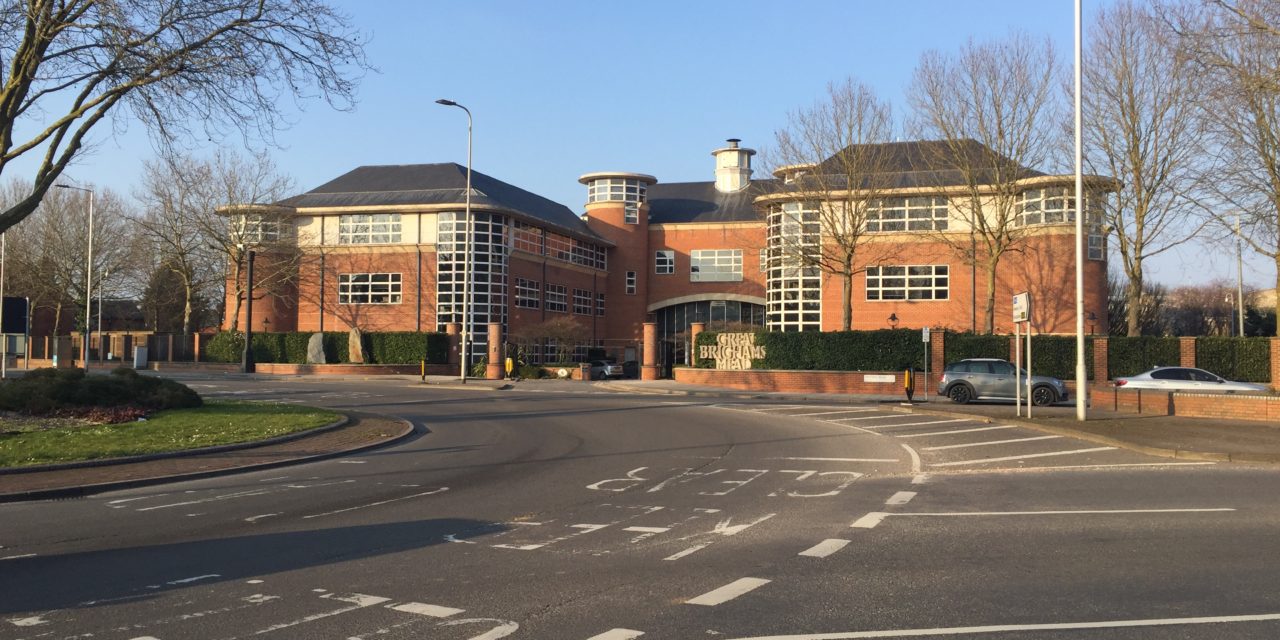 The 84,000 sq ft three-storey office building in Vastern Road, which is owned by McKay Securities, has been occupied by Three (previously as Hutchison 3G) since it was built just over 20 years ago.

McKay’s plans, put forward by WSP, follow the news that Three is to consolidate its offices, both at Reading and Maidenhead into a new 117,000 sq ft building at Green Park.

McKay says the conversion is just one of a number of options for the site. A spokesperson told Thames Tap: “We developed the building in 2000 and it has been the long term base for Three since then.

“It has great potential, and with their move now confirmed, we are looking at a range of options for this building including residential conversion and a full office refurbishment to make the most of the easy access to the station and the river.”

Great Brighams Mead is close to the former SSE site where Berkeley Homes has just failed in its bid to get planning consent for 209 homes and is opposite Aviva’s Reading Station Shopping Park and Hermes’ Reading Metropolitan sites where a total of around 1,500 new homes are planned.