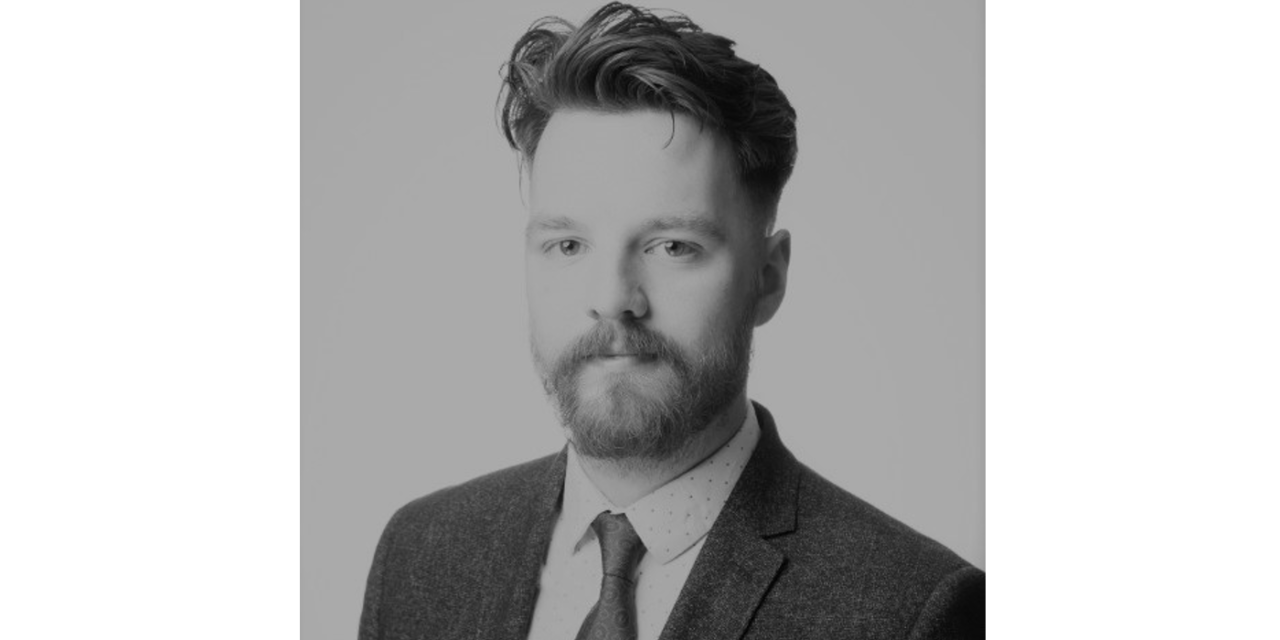 As Londoners head to the polls to elect their Mayor and Assembly Members for the next four years, now seems a good time to take a look at the main candidates for Mayor and see what their mayorship might mean for planning and development, as well as who is currently best placed to win the contest.

Like many elections around the country, the Mayoral and London Assembly elections were meant to take place in 2020 but were postponed as a result of the Coronavirus outbreak.

One year on, we have an unprecedented twenty candidates to choose from.  The main political parties are represented, together with a range of others representing various parties and causes, including women’s equality, independence and rejoining the EU.

Let us start with the incumbent, Sadiq Khan. With five years of track record to go on, we already know a lot about his aims, focus and policies when it comes to development.

Planning during his first term has been characterised by a few key themes; a focus on providing what he considers to be genuinely affordable housing (via a change to the definition of what constitutes affordable housing); meeting London’s housing need within the capital’s borders; a reluctance to develop on Green Belt and strategic industrial land; and a focus on smaller sites, public sector land and transport hubs, to but name a few.

As the New London Plan was only just formally published this February, it is unlikely that the thrust of the established planning regime would change too greatly under a second Sadiq Mayorship. However, this does pose the question, can we expect any changes of note if he does win?

There are large parts of Sadiq Khan’s housing agenda that he is likely to seek to enhance in a second term. Some key new policies include a target to deliver 10,000 new council homes, plans to ‘explore the creation’ of a fund for borough councils to re-purchase housing stock sold off under Right to Buy, piloting a new GLA-owned public sector developer to build low-cost housing and to accelerate the retrofitting of existing homes to meet the goal of making London carbon neutral by 2030.

Sian Berry has three main focuses – ‘fresh thinking about housing’ with the cessation of demolition of council housing and greater protection for tenants’ ‘a clear plan to keep London moving’ with a focus on investment in streets and public transport (thus moving funding away from road infrastructure), and ‘action for a safe and healthy city’ through focusing police resource on communities and the prevention of violence, together with greater investment in mental health services.

Luisa Porritt’s Lib Dem agenda centres around the key aims of jobs, with support for small businesses, the self-employed and young Londoners with the creation of the London Apprenticeships Hub, homes, starting the London Housing Company, which will help to bring empty homes back into use, end homelessness and end the responsibility for leaseholders to have to fund expensive remediation work to rectify fire safety defects.

Perhaps the only candidate that realistically has a chance of dethroning Sadiq Khan is the Conservative candidate, Shaun Bailey. One of Shaun Bailey’s main housing commitments is his plan to build 100,000 ‘millennials homes’, allowing young Londoners to buy new homes for £100,000 with a deposit of just £5,000. The pledge being put forward is one for shared ownership, where up to 10 people can buy a share in the newly built homes.

Whilst there are many Londoners upset with Khan’s running of the City, the polls suggest the Conservatives will struggle to gain enough support for their candidate to win.

The hope for many Conservatives is that they will make further gains in outer London boroughs such as Bexley and Bromley, which have been strongholds for the party.

His campaign team will also be hoping for a big impact from the untested factor of the vaccine ‘bump’, following a successful rollout compared to other countries. Nationally, YouGov has recorded increased support for the Conservatives of six per cent since November last year, to 43 per cent, but it remains to be seen whether this increase will meaningfully filter through to London.

Sadiq Khan, by contrast, has enjoyed an almost leisurely campaign, managing to maintain consistently around a 20 per cent lead in the polls. If polls are to be believed, it is possible that he could be elected within the first round, winning more than 50 per cent of the vote, something that has never happened in the history of the London Mayoralty.

Smart money is currently on a second term for Sadiq Khan, but we’ll wait to see whether Sean Bailey does achieve any tangible benefit from the vaccine bump and the impact that has on the final result.