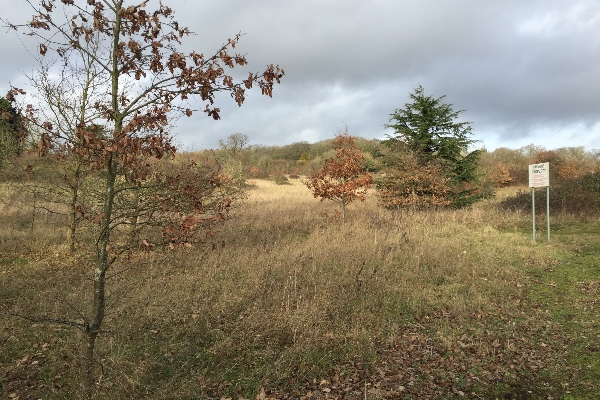 A second planning committee at West Berkshire Council has refused permission for up to 165 homes in Pincents Lane in Tilehurst.

The authority’s district planning committee rejected the fiercely-opposed plans by U+I and Town by seven to two at a special meeting on Wednesday, April 13. It follows the eastern area planning committee’s decision to unanimously refuse the application in January.

Developer Town has yet to say if it will appeal.

Officers had recommended approval for the scheme ahead of Wednesday’s meeting. Reading West MP Alok Sharma spoke against the proposals via Zoom.

He said: “My reasons for objecting remain the same as I gave previously. One of the key ones is it’s against West Berkshire’s own planning policy.

“It’s outside the Tilehurst settlement boundary and the current DPD (development plan document) has a number of years left to run.”

He said the plan is premature while the council can demonstrate a five-year housing supply which does not include the site.  And he said the site confirms the principles of a strategic gap and is a haven for wildlife and biodiversity.

Cllr Graham Bridgman, who proposed the motion to reject the scheme, said: “This site is not within the current Local Plan and it’s still got four years to run.

“We have regularly said that we should be proud to be a policy-led planning authority. I say this is against policy and we should reject it.”

Vice-chair of Tilehurst Parish Council, Cllr Clive Taylor, who spoke against the plan at the meeting, told Thames Tap afterwards: “The district committee made the correct decision in refusing the application again, after very careful consideration of all the points and arguments, both for and against.

“I hope this is the end for this application and that the residents of, and visitors to, Tilehurst can continue to enjoy this open green space now for many years to come.”